Stabbing in NYC on video

Another case to demonstrate why it’s so important the Bruen decision is enforced in New York.

In New York City, a EMS Lieutenant was stabbed to death today.

This is what's happening in Democrat run cities. pic.twitter.com/NtnZB4XtxA

I did by best to keep count and I believe he stabbed the EMS lieutenant 22 times.

The lieutenant was a 61-year-old woman and the attacker is a 34-year-old man.

That is not in anyway an evenly matched fight.

Knives have no magazine capacity and can inflict damage as long as the attacker is willing to keep using it.  Stabbing her 22 times probably turned her into something like ground meat.

Got created all men and women, Sam Colt made them equal.

Bruen needs to be enforced to make 61-year-old women equal to a 34-year-old man with a knife.

I have to start with this: 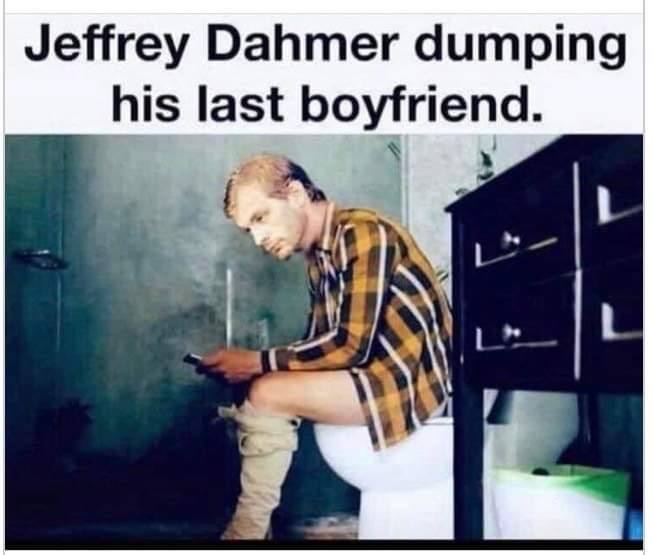 Netflix released a movie about Jeffery Dahmer and tagged it in the LGQBTRDSLJ (etc) category. Cries of foul from that community ensued and the company memory-holed the tag becase we all know only the straight are bad criminals and only beautiful peaceful and artistic people are found in the LGQBTRDSLJ (etc) universe. That reminded me of this clip from HBO’s Citizen X (1:52 in case it does not cue):

The beauty of dogma with power. 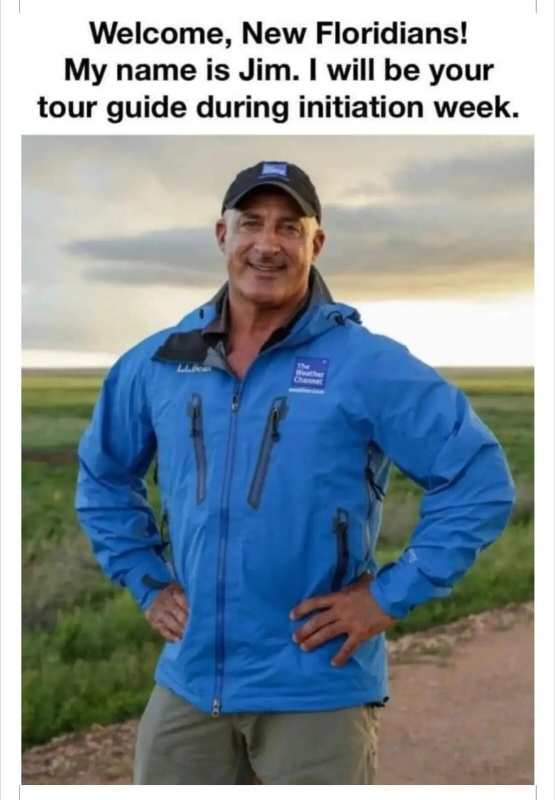 Let’s see how many New Yorkers move back to the Big Apple. If they don’t, it means they rathe face hurricanes that the Democrat shitstorm they escaped. 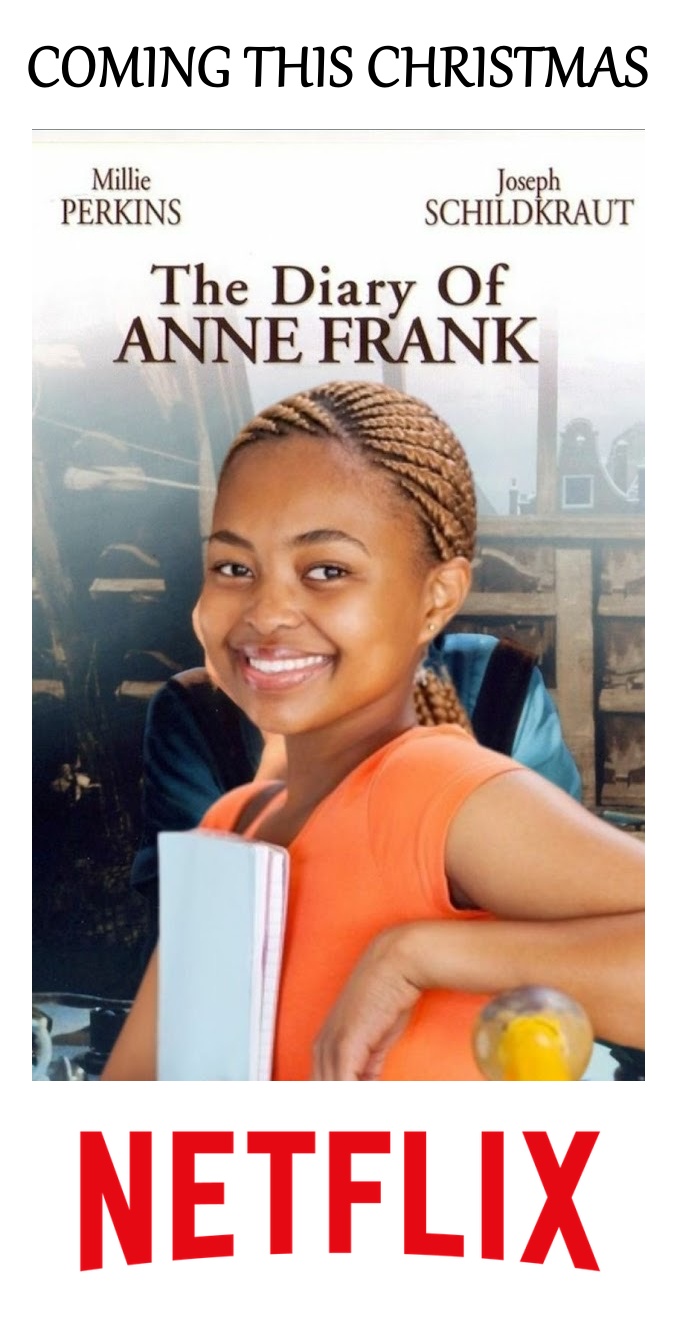 I would not be surprised if it happens.

And if you have been married any length of time, you know. 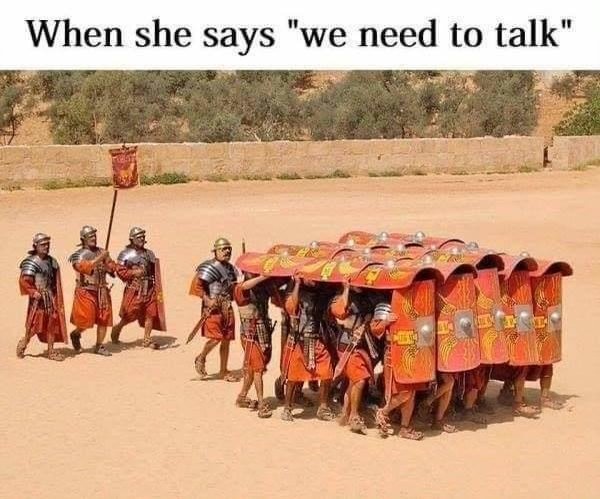 And in closing for today, just some fun stuff. 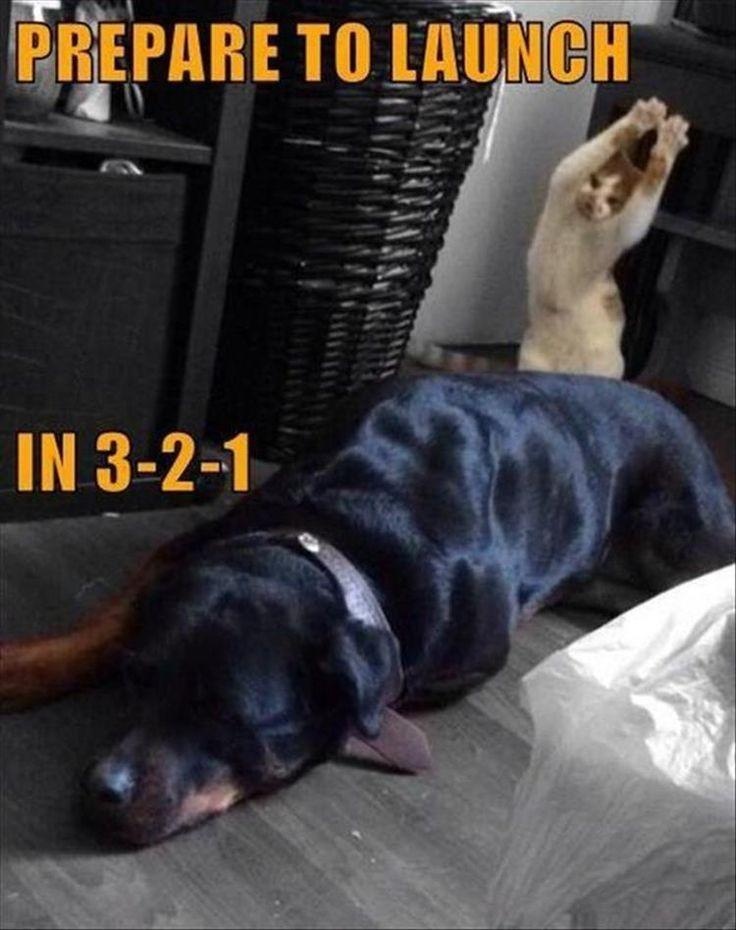 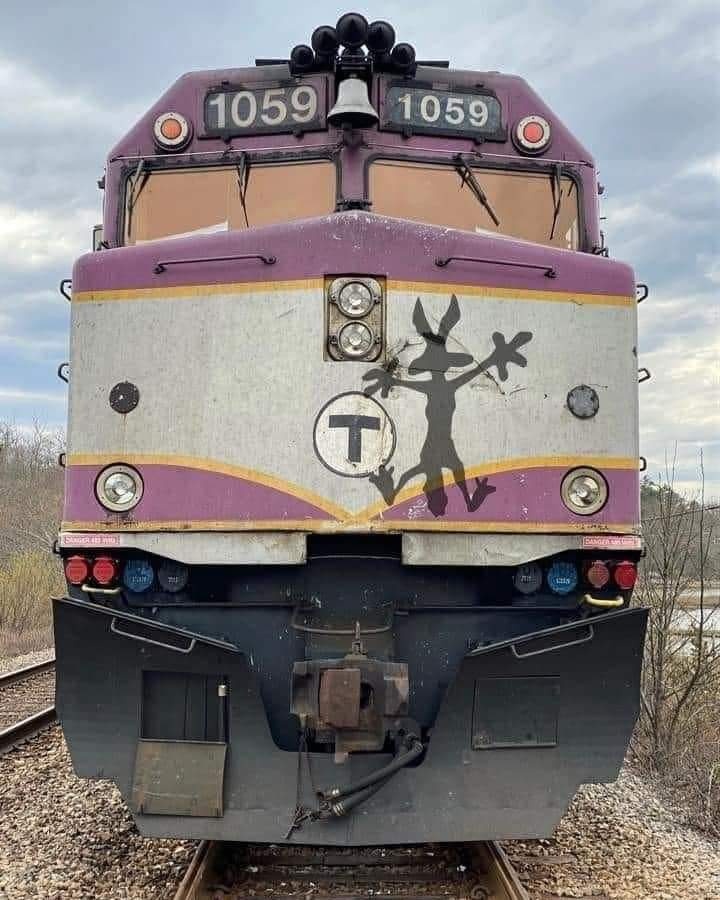 Hope you all had a good week. For our readers in Florida I hope you weathered the storm safely and if there was any loss it was minor.

Friends in the area are reporting that they are all ok. One friend reported that there was significant water leakage which caused part of his dining room ceiling to come down. That’s the extent of it.

Things that go bump in the night, that aren’t human.

Thinking about the size and danger and downrange considerations, what is your go to?

Watching the aftermath of Hurricane Ian. (Update: Video of the surge)

I hate the hyperbolic Media coverage of the hurricane, I am “suspended” from Facebook (probably killed for good this time) and Twitter is full of its usual shit (apparently DeSantis sucks because power has not been restored instantly and he exhales carbon dioxide which created the hurricane for his nefarious political purposes.)

Applying “my” concept of reading the original text rather than accepting what I am being told by a third party, I checked on Live Storms Media – YouTube. They simply record video for reselling purposes and their own. They don’t comment so you get to pay attention to the images rather than process anything else.

One thing I noticed was that apparently the Florida Hurricane Building Codes do work by the amazing number of homes and building that have their roofs and windows intact or with very little damage.

The storm surge however was a frigging house killer. That is why I believe we see empty spaces where houses used to be surrounded by mud/sand washed from the gulf.  It will be interesting to know how many were old construction codes and how many were “newer.”

The combined forces of water and wind were simply too much. And other than “Don’t build your house on barrier islands” I have no idea what kind of building code could help in the future. House on stilts?

Anyway, do visit the Live Storms Media channel and get your info first hand.

I have seen them before abroad and here.

From The Great Terror: A Reassessment. 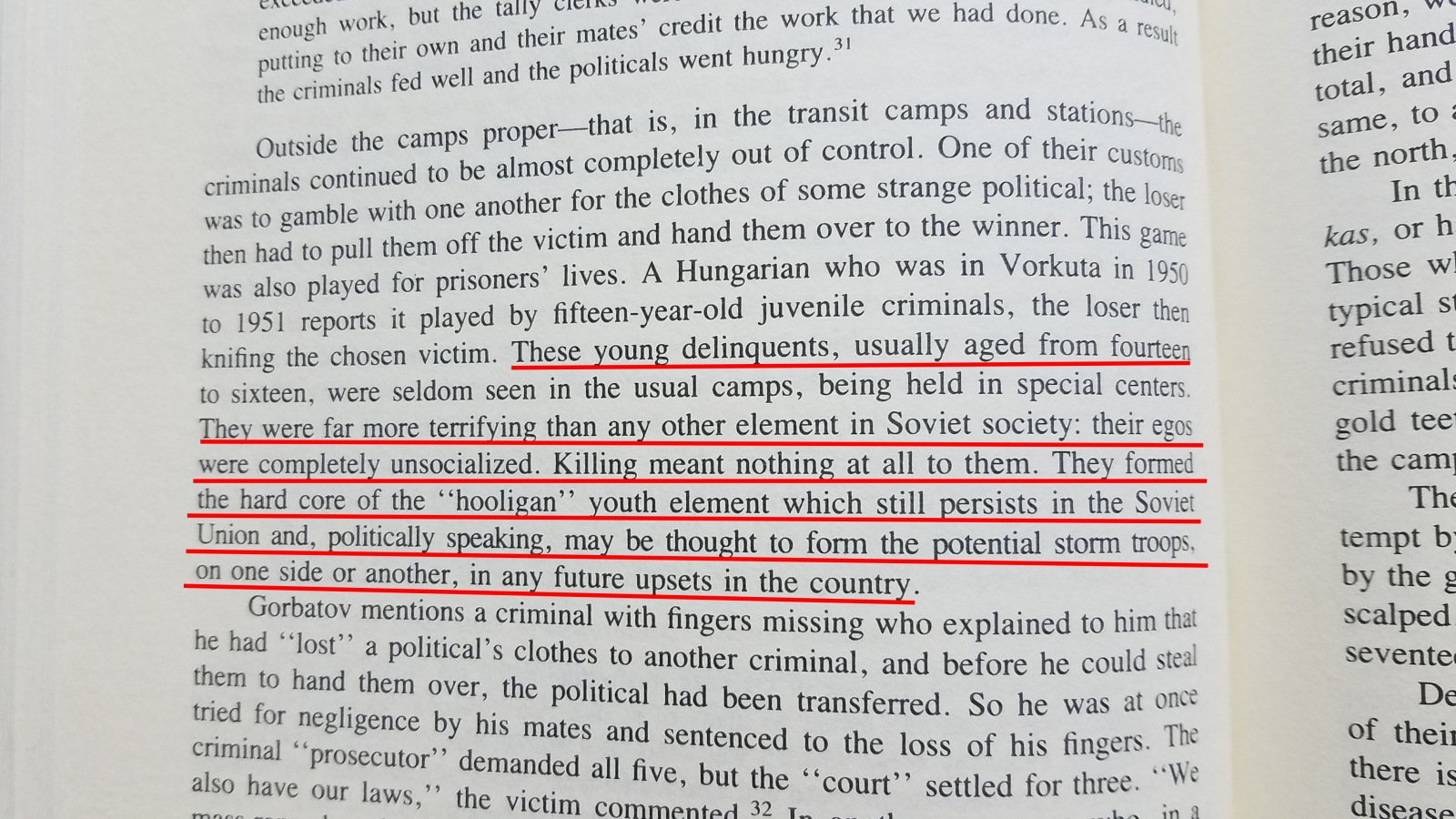 If anybody ever deserved a through educational beatdown….

Or simply allowed him to be a chew toy.

I said the Remington Sandy Hood settlement was a bad idea

Gunmaker Smith & Wesson is among those named in new lawsuits filed by the legal arms of Everytown for Gun Safety and Brady (along with several other law firms) on behalf of some of the victims and family members of those killed in the July 4th shooting in Highland Park, Illinois, along with the shooter himself, his father, and the Illinois gun store that sold the Smith & Wesson rifle to the suspect.

The lawsuit accuses Smith & Wesson of using its advertising and marketing to target “troubled” young men like the 21-year old accused of the attack on the Independence Day parade in the Chicago suburb, though the evidence provided by the gun control groups is pretty uncompelling.

This is the same bullshit used to get around the PLCAA by the Sandy Hook parents.

This is the new frontier of lawfare against gun companies.

It doesn’t matter what the shooters motivation actually was or what the ad actually said, they will judge shop until they find a judge who will allow this bullshit to proceed.

Because Remington settled it opened the door to this.

Now everyone will pay the price.