Having gotten to the point where listening to Joe just makes my blood pressure go through the roof, hearing him spout off about guns just drives me nuts.

His advise as VP of “Just step on to the balcony and fire off two rounds from your shotgun.” was horrible advise. But of course he was thinking of his $2000 double barrel shotgun which he’s shot 4 times. He certainly wasn’t thinking of a “shockwave” or even a tactical shotgun.

Or his great advice of “Just shoot through the door with your shotgun.”

So him talking about 9mm blowing lungs out and every other statement he has made about guns in the last 20 years is just wrong.

J.D. Tuccille has a great article over at Reason that is worth the click.
President Biden Lies About Guns. Again.

And the Collateral Stupid Come Out with Hurricane Ian. 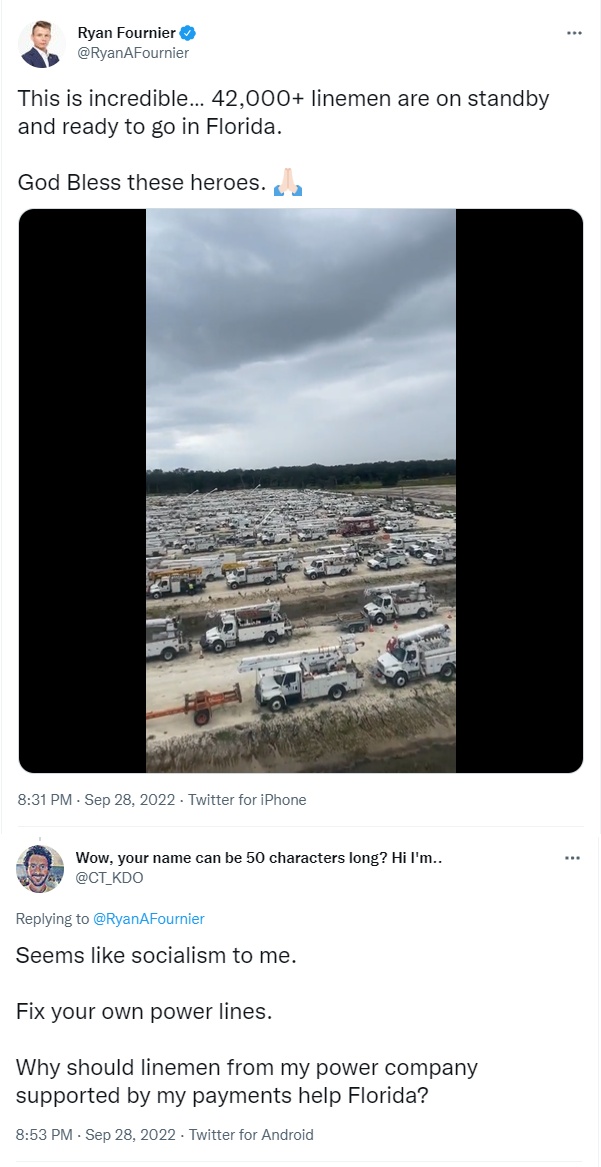 By his username profile, he seems to be in Connecticut. 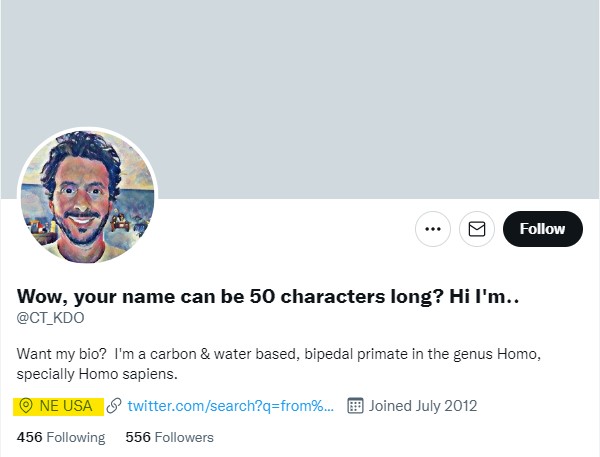 First, the image itself: Staged Linemen are the norm not only in Florida but anywhere a natural disaster is upcoming. There was a staging area nearby where I used to live and almost next door to Dolphin stadium and it never ceased to amaze me the size of preparations. It is not only men and trucks but lines, poles, transformers, etc.

And as for the idiot: All power companies from different states have deals among themselves to assist each other in case of natural emergencies. They are paid by FEMA or State emergency resources and paid very well because they earn every frigging penny on a miserable job. Personally, I saw them work from 6:30 and not get back to their lodging till 10:30 to 11: pm for a shower, supper and a drink before crashing in bed.

The idea that a miserable jackass from the northeast moans about his pitiful money being used to pay for their work is sadly laughable. I am sure his monthly bill would not cover one hour of work for a crew doing disaster work.

Another case for Bruen enforcement in NYC

In 1995, law enforcement sources say Foster was arrested for murdering his 82-year-old foster grandmother in a brutal beating at the age of 14. Six years later, he was arrested for stabbing his 21-year-old sister with a screwdriver. Then in 2010, he was arrested for attacking three workers at the Creedmore Psychiatric Center, where he was an inpatient. He was on parole until November 2024 at the time of last week’s attack.

Gomes says there were no police officers anywhere in the station. She said there was no one to prevent the attack and no one on the scene to respond to it.

“Every day is an incident in the subway,” she said. “What happened to all these police officer they said they will have there to protect us? There’s like nobody to be found. I don’t understand.”

Multiple violent crimes including murder but he’s out free to do it again.

A good Samaritan tried to or at least wanted to help but was chased off by Foster.

And, of course, there were no cops.

This is why concealed carry is important.

It empowers people like this woman or the man who wanted to help her against a violent attacker with a history of hurting people.

But it is crystal clear that the governor abd mayor of New York and New York City want to protect criminals from their victims.

The storm surge is so powerful from #HurricaneIan that it has brought a shark into the city streets of Fort Myers.

You really have to hand it to mayor Lori (Beetlejuice) Lightfoot, she has trained the criminal element of her city to expect no resistance.

On Monday a Chicago animal casually strolled into a convenience store with a shotgun held down by his leg away from the clerk. He looks around before turning back to the clerk to begin his robbery.

And there things go right. The clerk had some situational awareness and had noticed the animal taking the shotgun from his car before entering the store. He armed himself and waited to see what the animal would do.

Sure enough he came inside hoping to redistribute the wealth.

When he noticed that the clerk was armed and willing to use his own firearm he started babbling “I’m from Chicago Bro. I don’t know anybody down here. I’m from Chicago.”

The encounter ended with the would be robber exiting, being extra careful that the muzzle of his shotgun never stopped pointing straight down.

The account has been disabled again pending review on something I might have said that irritated some Community Standards’ anus.

The more I read this book, the more I believe the Human Zuckbots developed their “standards and resolutions” from the old Soviets. 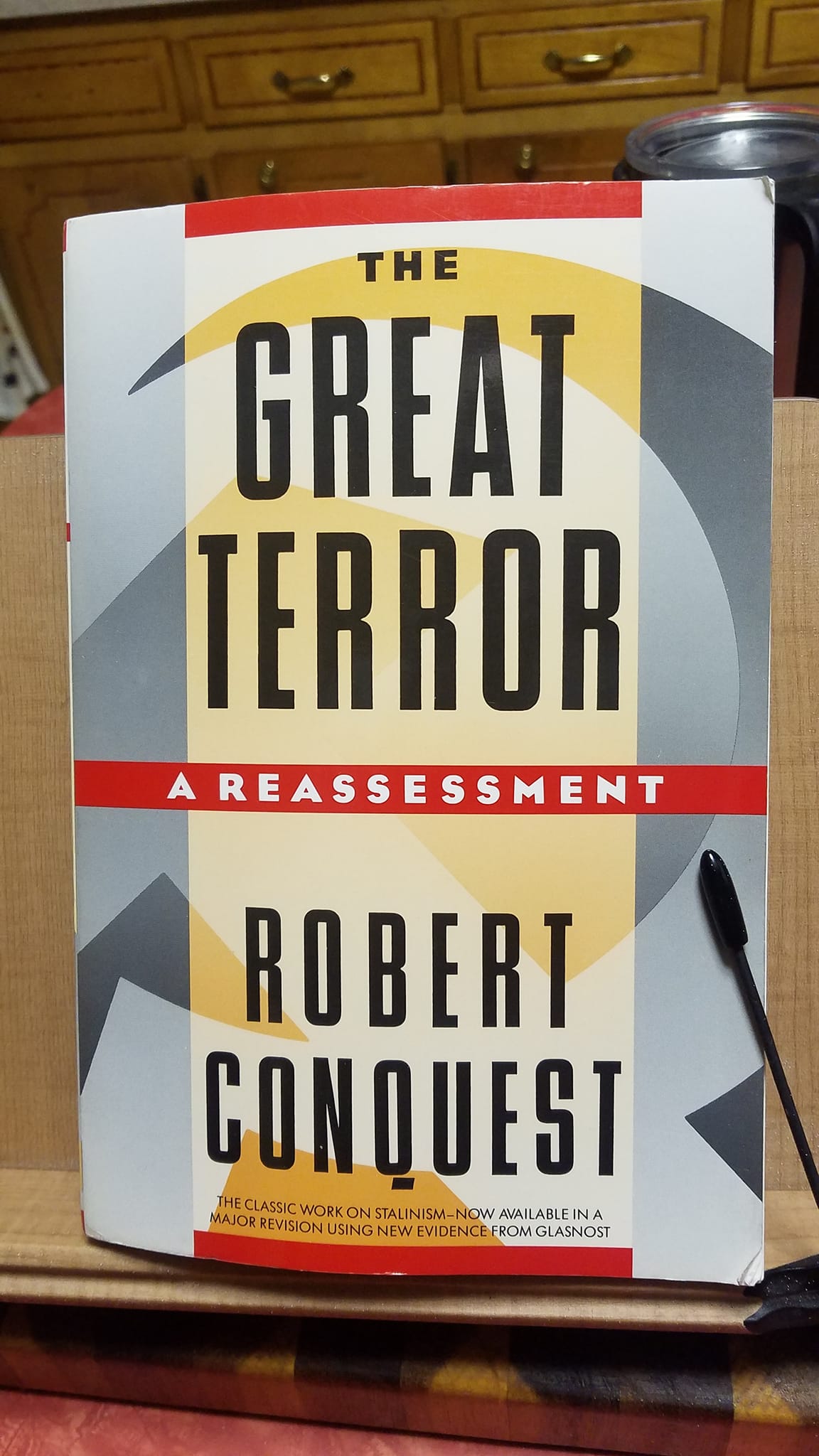