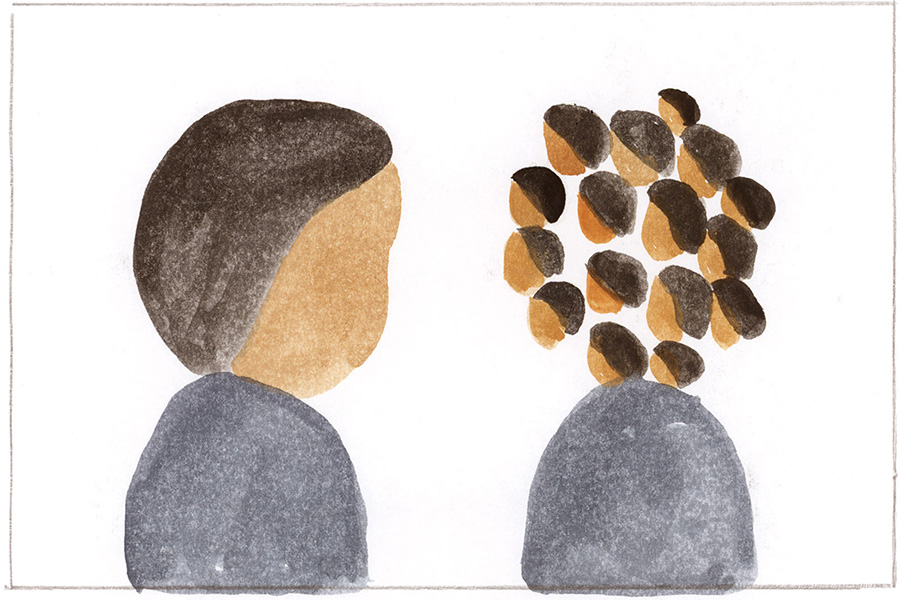 Originalism’s Charade | David Cole
The Supreme Court’s decision in June 2022 to overrule Roe v. Wade and erase the constitutional right to abortion was the culmination of a

We call judges making rulings from the bench to overturn laws to fit society “legislating from the bench.” If congress passes a law that says that federal highway funds can not go to a state with any speed limit in excess of 55 MPH that is very likely within their constitutional powers. The power to tax and the power to budget are defined in the Constitution.

The President ordering that Customer And Border Patrol follow the law and apprehend people crossing the border anywhere it is not a port of entry is well within the constitutional powers granted to the President.

But any federal judge can place an injunction on any law extending over the entire country. We saw this with multiple executive orders under Trump and even some laws that were signed by him.

I really wish we could do that one. “Oh look, they passed an amendment restriction gun ownership to people in the militia which is the federal military. But it is unconstitutional because of the 2nd.” That is not how the amendment process works. If they were ever to pass an amendment affecting the right to keep and bear arms you can be darn sure that anything to do with the 2nd would not be allowed.

Leftist don’t get to say “well we want a do over! Things changed!” THey scream this, but that’s not how it works. 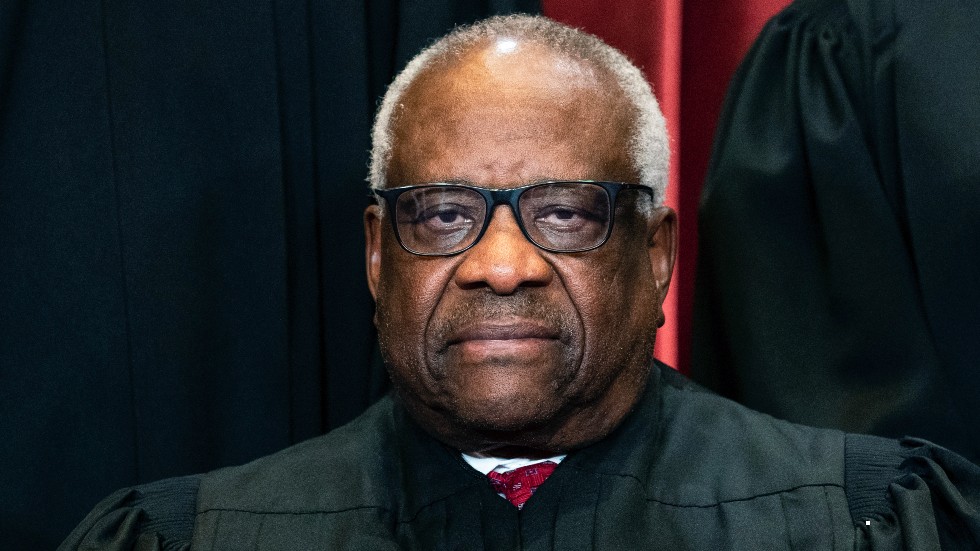 Is the Supreme Court turning the Constitution into a homicide pact?
There is no logical, sensible or moral reason to confine today’s gun laws to the provisions favored by 19th century property owners. 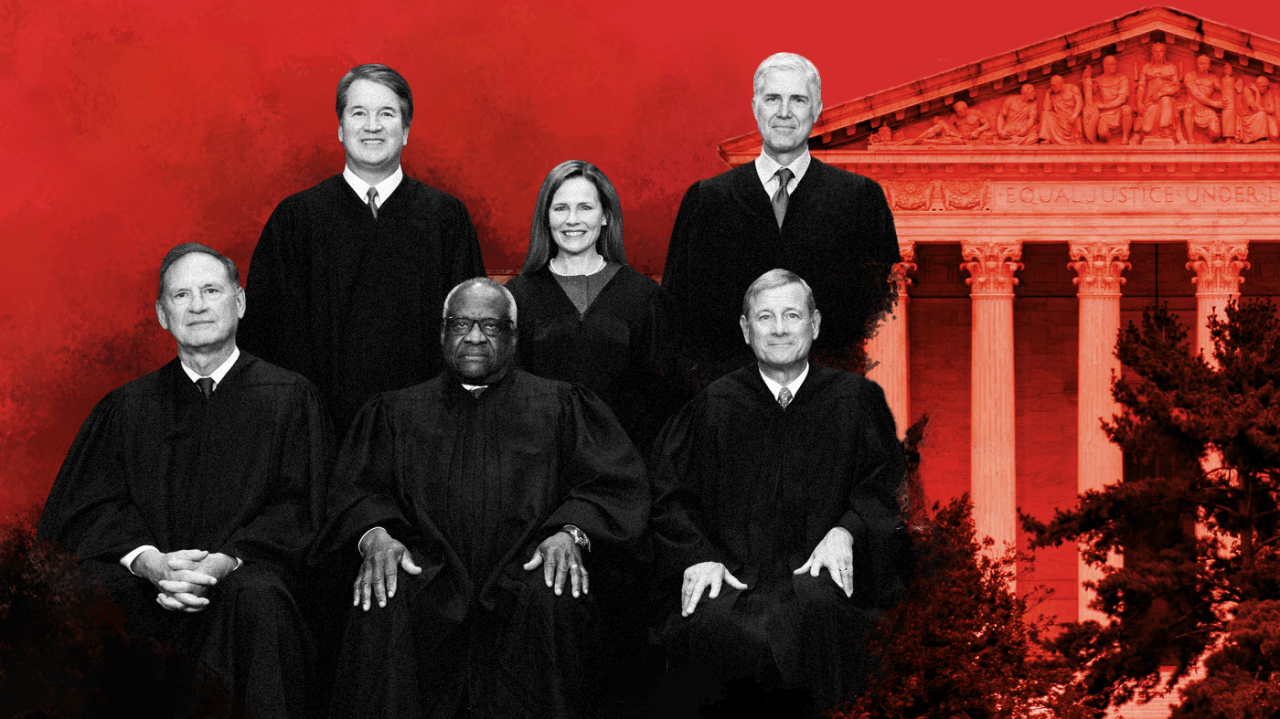 Congress should nip the independent state legislature theory in the bud
The ISL idea is a two-edged sword that could come back to smite the GOP, while further poisoning politics in America. 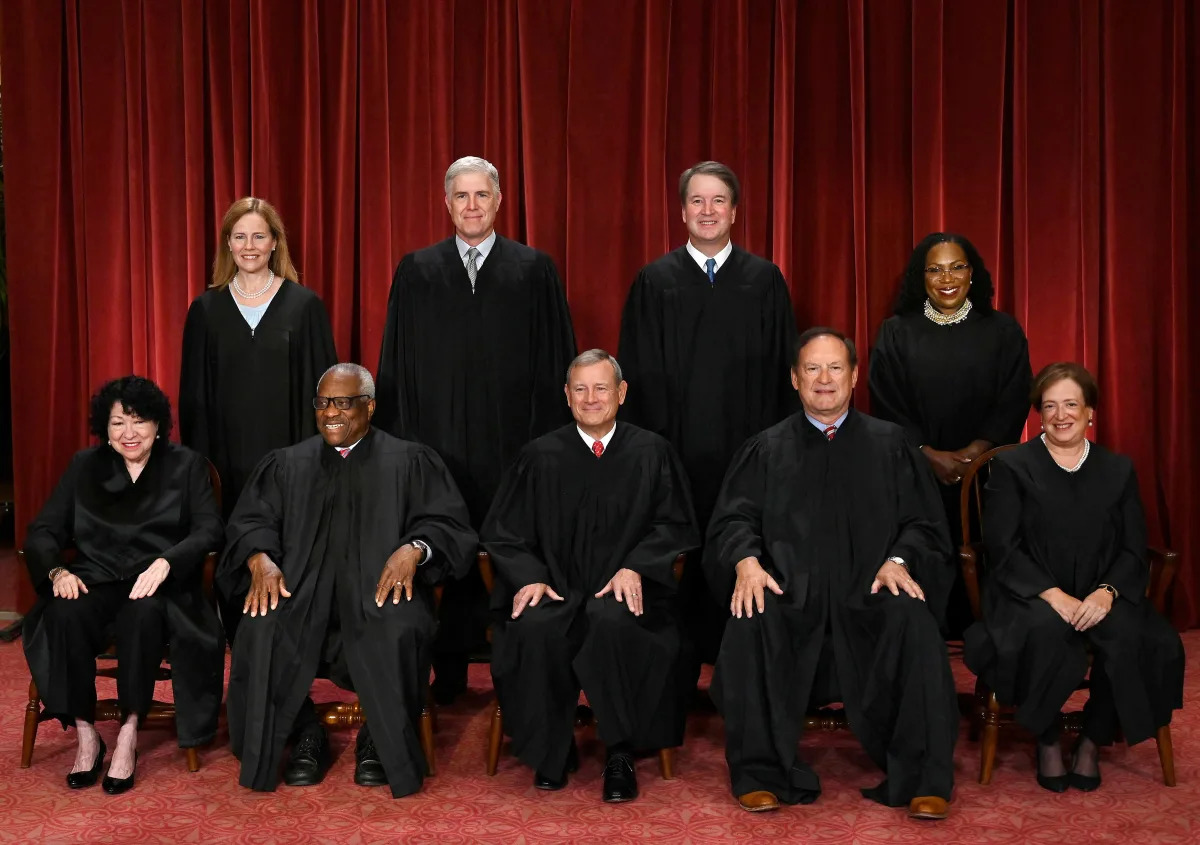 Editorial: Supreme Court justices are not immune from oversight
As the Supreme Court faces a crisis of credibility, another blow has landed in the form of former anti-abortion evangelical leader the Rev. Rob Schenck’s allegations about the leak of a pivotal decision eight years ago. The detail that’s most captured the attention of lawmakers and the public is the… 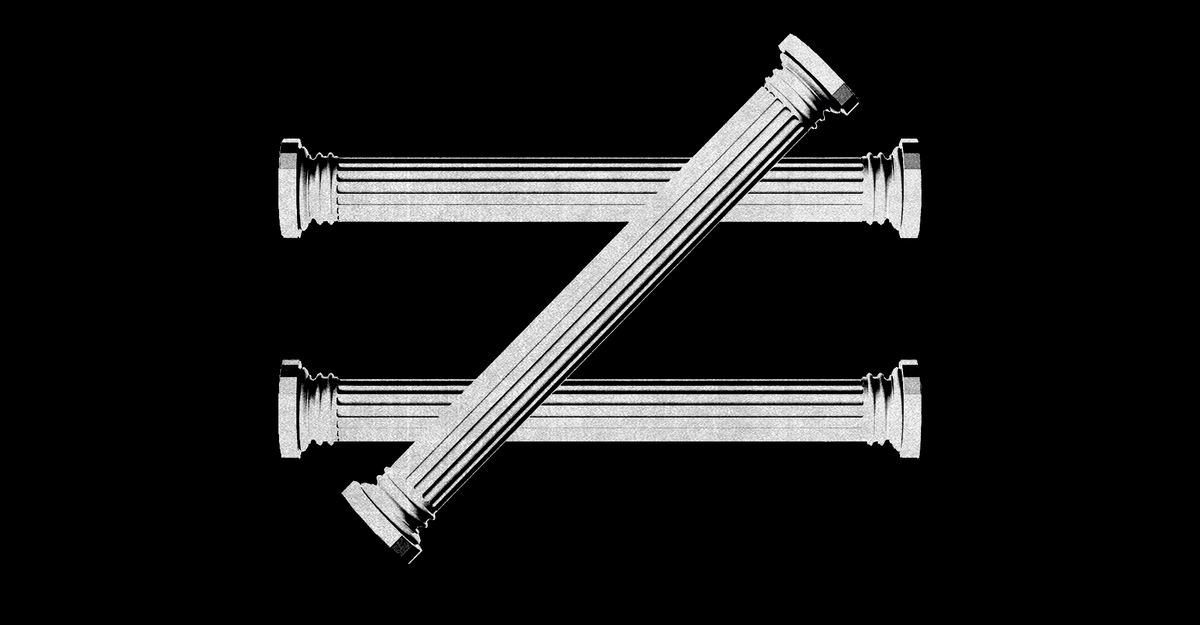 An Unequal Liberty
Liberty does not have to mean what the Supreme Court thinks it means.
Opinion: Bombshell report deals another blow to the Supreme Court’s reputation | CNN
A report about anti-abortion groups allegedly gaining access to the Supreme Court will test if the justices have to care about the court’s legitimacy after all, writes law professor Mary Ziegler. 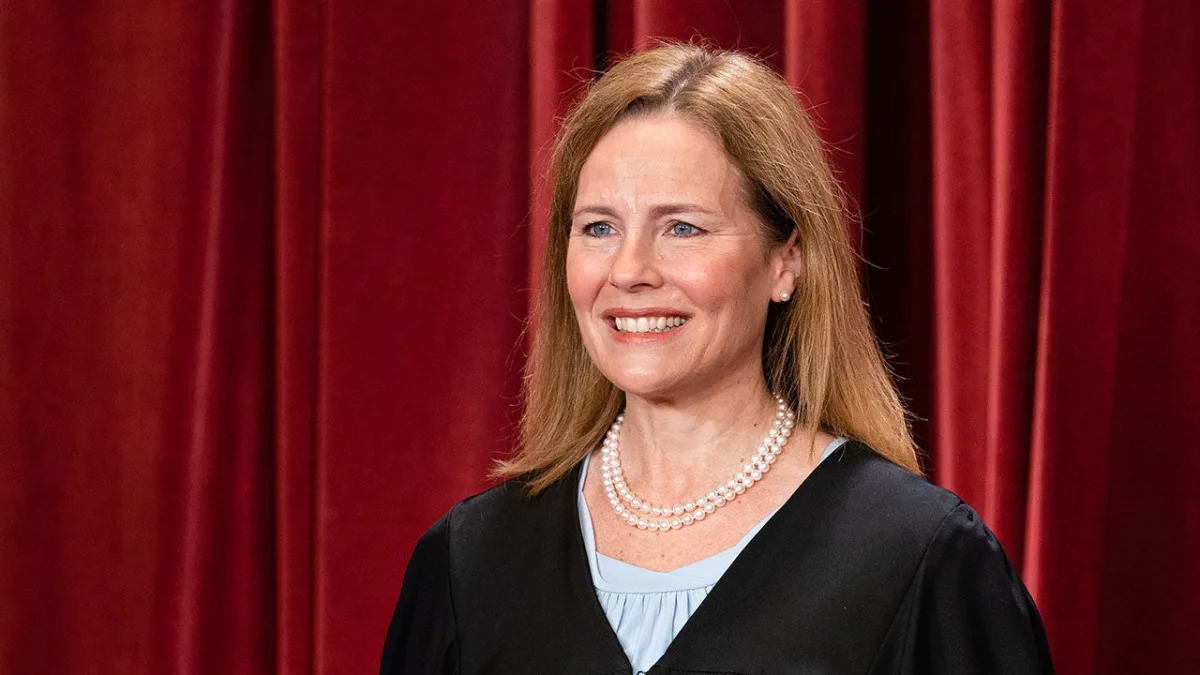 One thought on ““Another Blow To the Supreme Court’s reputation!””