Anti-Vaxxers are getting dumber and dangerous.

Perusing the Book of Faces last night before hitting the sack, I found one or two Anti-Vaxxer memes that made me chuckle. Later as I was in bed, something click in and I asked myself “How about A-Vs and their pets? Do they get vaccinated too?”

So this morning I checked. And yes, they are extending their doctrine to the poor beasties.

These are clips of newspapers from 1901.

Since we no longer teach history or responsibility, we have a couple of generations unaware of the problem that rabies was before mandatory vaccination of dogs was imposed and specially before there were any vaccination for both humans and animals. One day Fido is the lovable little pooch and the next day the sucker is tearing little Jimmy’s throat and attacking any living creature in sight. And what he does not kill he infects with his sickness right before dying a painful death.  And even though a vaccine to cure the infection was developed by then, we are talking about pretty much the cases happening outside the cities where there might be a Pasteur Institute, were painful death sentences.

When I was a kid, I was indoctrinated on the respect and wariness we should have for strange dogs. My parents had seen back in Spain mad dogs roaming the country side and the fear that came with that till the animal was killed, hopefully before it attacked them or their animals, both pets and stock.  I grew up hearing only about a couple of cases, but they did happen so I never lower my guard. I have been bitten three times in  y life and all three times the owners presented their certificates of vaccination sparing me a dance with needles: Back then was something like 2 or 3 weeks of daily shots plus boosters after that. Nowadays we are down to 5 shots over a  month plus booster every 6 IRRC.

Anti Vaxxers as usual, are getting away with their BS because of herd Immunity. Unfortunately their actions will compromise that and allow the disease to expand. This willful ignorance of basic health issues will bring them and us, too much unnecessary pain, specially when trying to explain kids why Fluffy was taken down with a shot in the head. 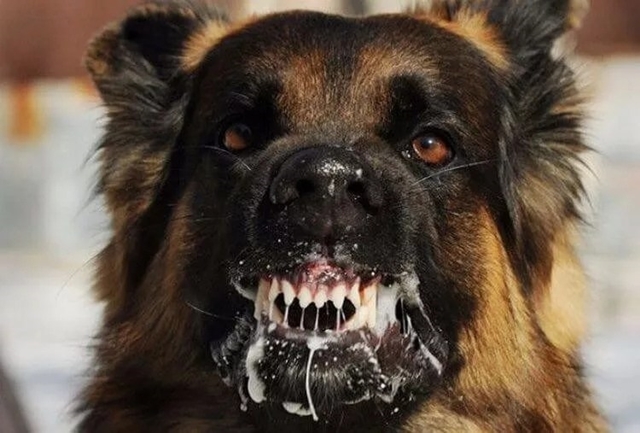 8 thoughts on “Anti-Vaxxers are getting dumber and dangerous.”