To her, it’s America’s systematic racism that causes police to show up in riot gear at Freddie Gray memorials but not to a gun rights march.

All I have seen in the gun rights community is the reiteration over and over again that anybody who wanted to show up today needed to be on their best behavior and not give law enforcement a reason to start cracking skulls.

From all the coverage I’ve seen, that’s been the case.  Hell, gun rights activists even cleaned up after themselves and picked up trash.

Compare what we’ve seen today with the aftermath of the Freddie Gray funeral. 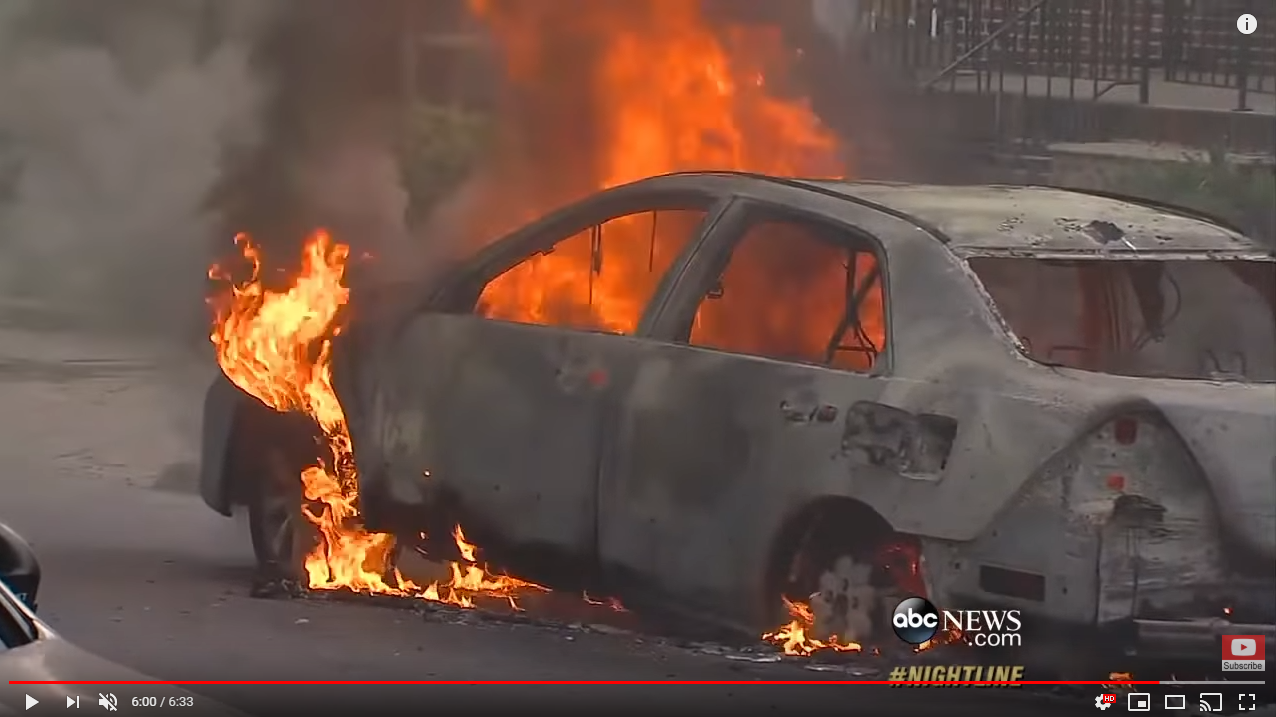 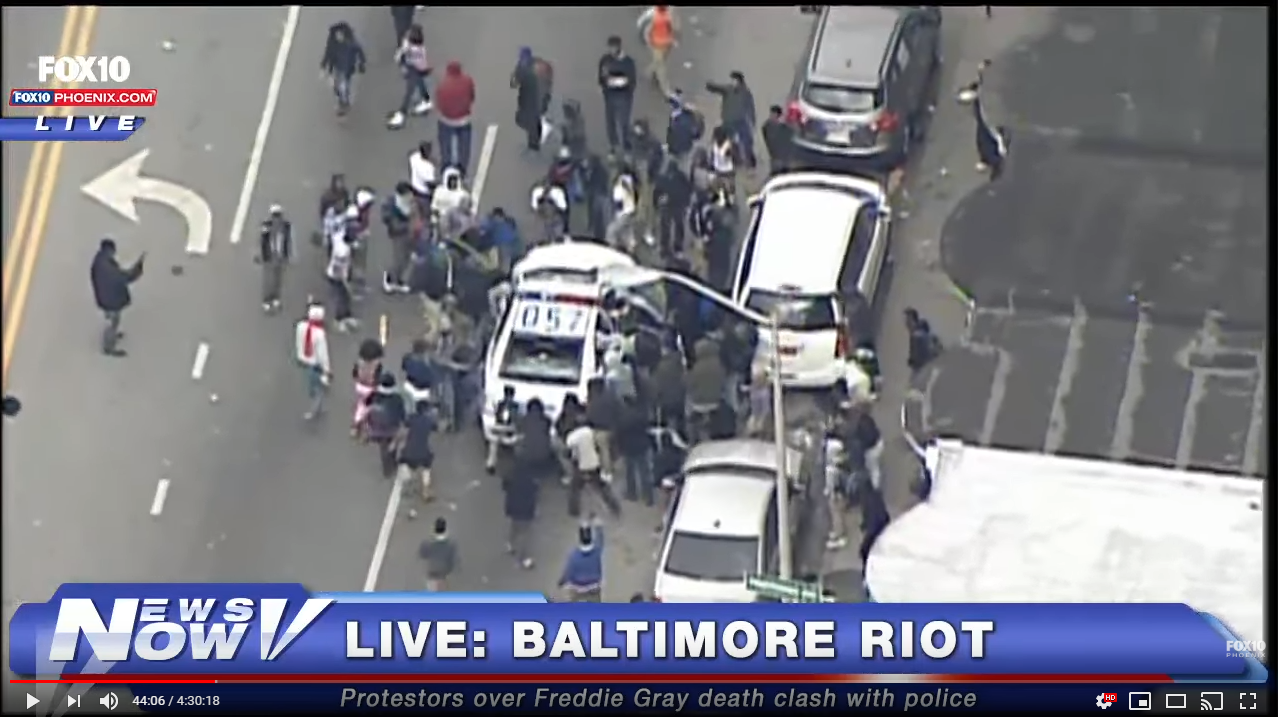 Looting and property damage to the tune of $12.9 Million dollars.

Maybe that influences why the police show up ready for war for AOC’s protests and not ours?

I could be white privilege, or it could be that I’ve never seen an NRA member light a car on fire in an act of civil disobedience.