Rep. Lauren Boebert: "The blame starts at the top with Biden and his hand-picked Vice President … It is time for action. Impeach Biden, impeach Kamala Harris…” pic.twitter.com/ehhDeJs6FW

This is the current line of succession: 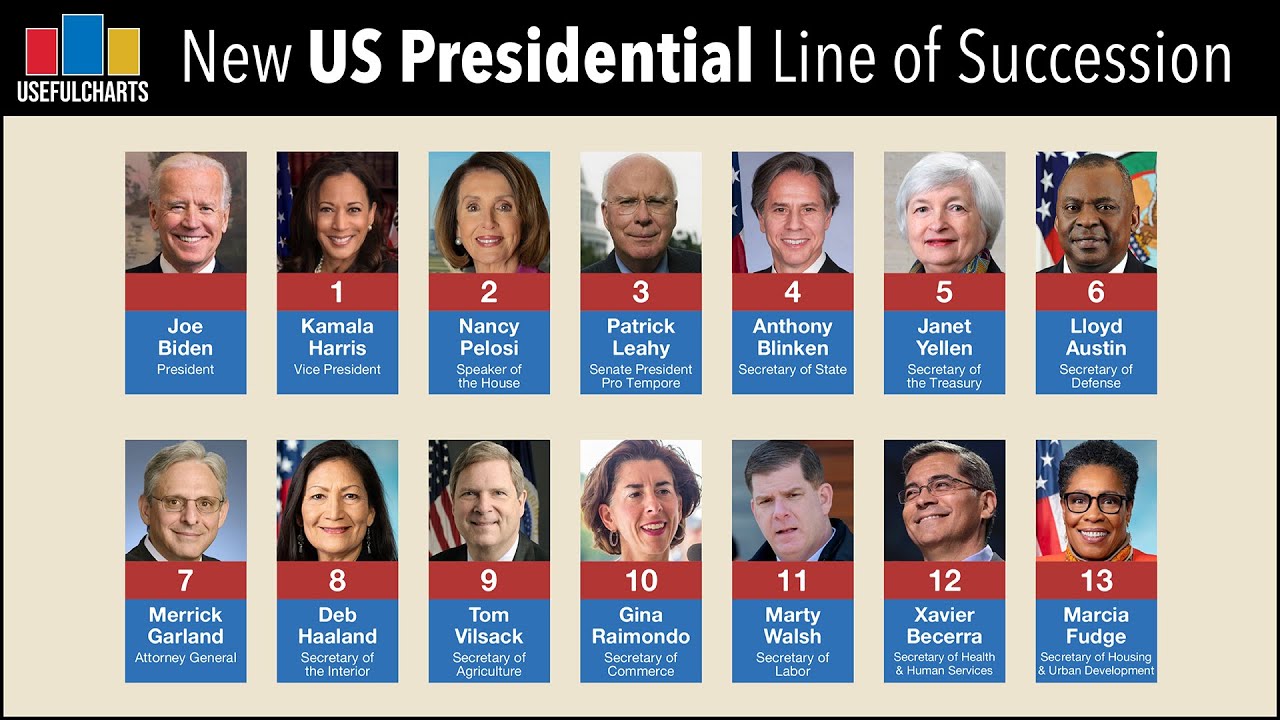 Where do you stop impeaching and end up with someone who is competent to run the United States?

It’s turds all the way down.

13 thoughts on “Congresswoman Boebert needs to read Article II, Section I of the Constitution more carefully”