A buddy of mine showed me a link to a webstore called Huntsbill.

It sells one item, this little decal. Let me tell you about #HuntsBill.

He’s an engineer.  He works on “the Arsenal” (that’s Restone Arsenal in local parlance).  He drives an SUV, has a wife and kids.  He probably lives in a nice, middle-class development.  He shops at Kroger, maybe the big one on 72 or the nice new one on Sullivan.  Every once in a while he’ll enjoy a beer after work at Rocket Republic or Campus 805.

Have you ever heard of the Hellfire R9X?

It’s the newest upgrade to the AGM-114 Hellfire missile system.  It is a “low collateral damage” weapon.  It is designed to kill targets in cars and buildings without injuring or killing bystanders.

It does it by replacing the standard explosive payload with a 100 lbs steel payload that deploys six blades just before impact at Mach 1.3.  It is coupled to an ultra-precise upgraded laser guidance system.

When we killed Al-Qaeda leader Abu Khayr al-Masri, this is what we used.  This is what it did to the car he was in. 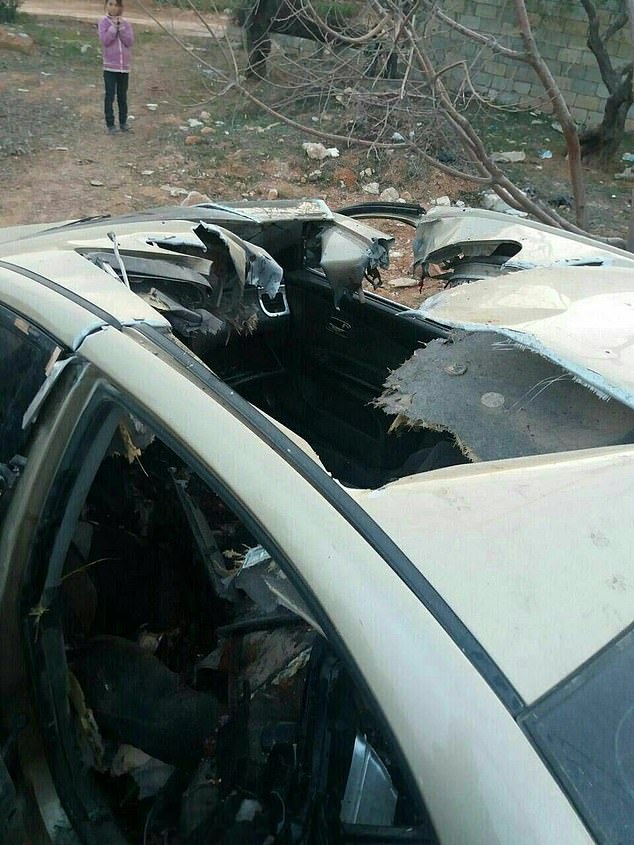 Nobody in the car survived.

This weapon has earned the nickname “the flying Ginsu.” Task and Purpose magazine described it as “basically a meteor filled with swords to minimize civilian casualties.”

Why do bring this up?

Because Lockheed has a huge presence here in Huntsville.  So do a lot of its subcontractors.  Redstone Arsenal is home to a lot of America’s missile and missile defense system development.  You can’t look at a job posting sight in Huntsville without seeing a call for engineers to work on the hypersonic missile project.

The last couple of days, whatever they were testing on the Arsenal shook the windows of my house.

There is a very good chance that HuntsBill worked on the R9X.

So you can make fun of HuntsBill and his sneakers and jeans.

But HuntsBill’s last big project was to make a giant, laser-guided, supersonic shuriken for sending terrorists straight to hell, and his current project is for blowing the fuck out of Chinese long-range missiles.

The bad-ass tactical weapons used by our high-speed tactical operators are designed by guys that look like HuntsBill.

So I’d show him just a little respect.