I’m beginning to see the upside of Red Flag laws

Just got kicked out of a handgun training course for being an antifa supersoldier, retweet to scare a fascist pic.twitter.com/C62HHtzcMj

Arm yourself, take your liberation into your own hands and negate all that seeks to impose it's order upon you. Live free or fucking die.#DIYorDie#CantStopTheSignal#DeterrenceDispensed pic.twitter.com/1FaEjduTZW

"Anarchists" who support abortion bans aren't anarchists, and aren't safe from me. You are loot drops in my eyes, like the other statists. pic.twitter.com/JjQaDT8mSZ

You can come shooting with us, we don’t mind.

We assume (correctly) that we on the Right are going to be the victims of abused Red Flag laws.

Radical gun-toting queer/trans Left is a weird rabbit hole to fall down, but they exist and they are training because they want to kill you.

They make that very clear.

Is there a reason our side has decided that in our dislike of Red Flag laws we refuse to use them to our advantage?

Yes, I know what you are going to say, the system is biased against us.

In some areas, yes it is.  In other areas it’s not.  And how will we know until we try?

And sometimes saturating the system is enough, like a Red Flag DDOS.

A weapon has been laid down for anyone to pick up. 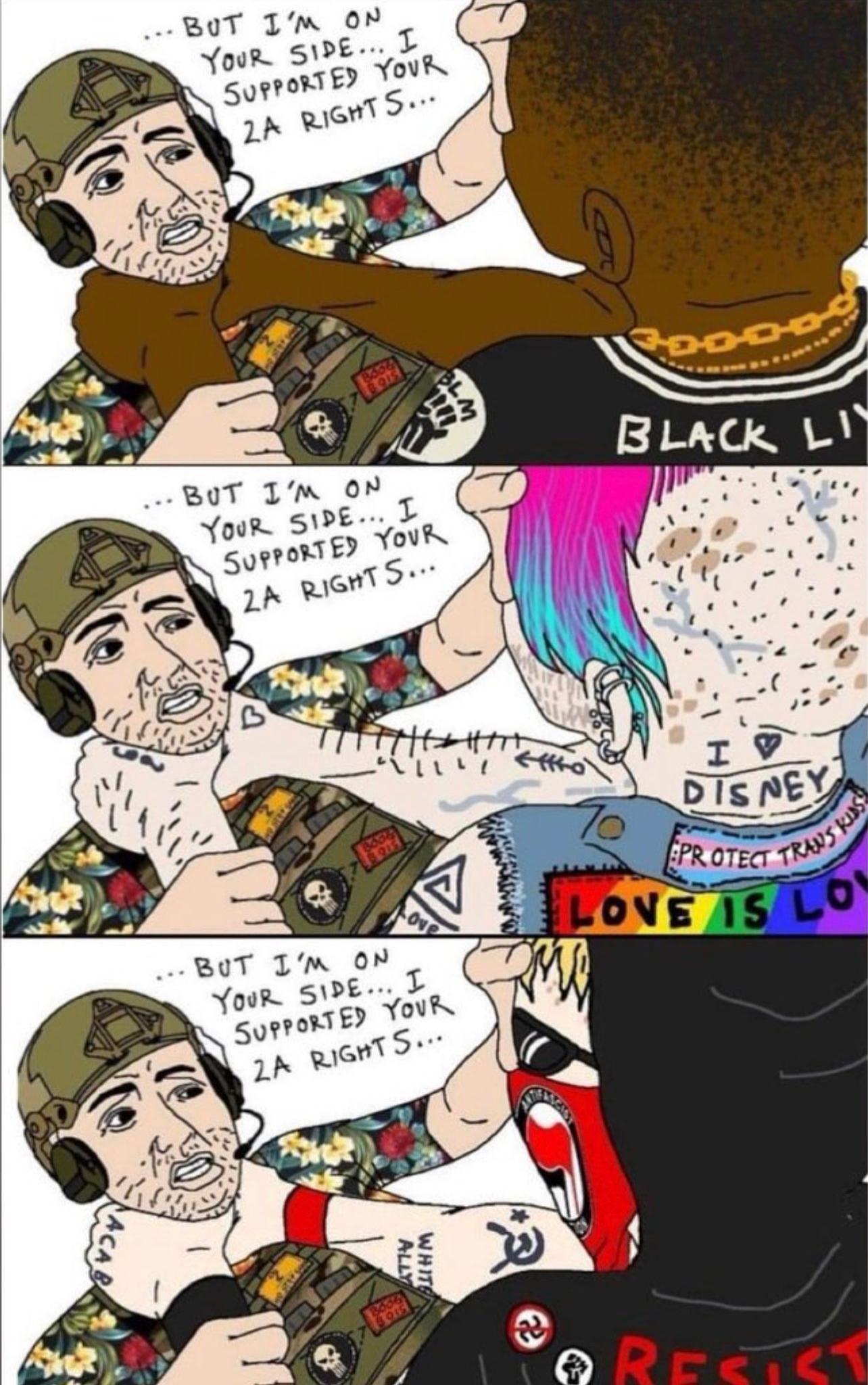