It’s time for another inquisition

A buddy sent me this:

Eva Brunne, the world’s first openly lesbian bishop, has called for a church in Stockholm, Sweden, to remove all signs of the cross, and instead build an Islamic prayer room in order to welcome Muslims. Several other Christian leaders in Sweden have criticized the suggestion.

This bishop has clearly been cavorting with Satan.

I mean this sincerely.

Satan manifesting himself in the form of Woke Progressivism.

Wokr Progressives hate God.  They hate God’s chosen people, the Jews.  They hate God’s saved people, practicing Christians.  They reject God’s moral truths for self indulgent relativism.  They encourage every form of self destructive behavior.  Woke Progressives are the most unhappy, miserable people, who ate convinced they are right about everything and want to use violence to force you to live as miserably as they do.  If that’s not the work of Satan, I don’t know what is.

This Bishop openly lives a life that goes against a biblical moral code, wants to take down the symbol of salvation from God’s holy buildings, and invite in people who want to kill God’s followers, not to preach to them and convert them but to practice their religion.

Yeah, this bishop is in Satan’s grasp.

Sadly, I’ve seen this too often.

This is the problem I have with the Rabbinate.

The most unholy of these are the anti-Zionist Rabbis.

And don’t get me started on the Communist Pope who believes that the greatest threat to Earth is capitalism and climate change. 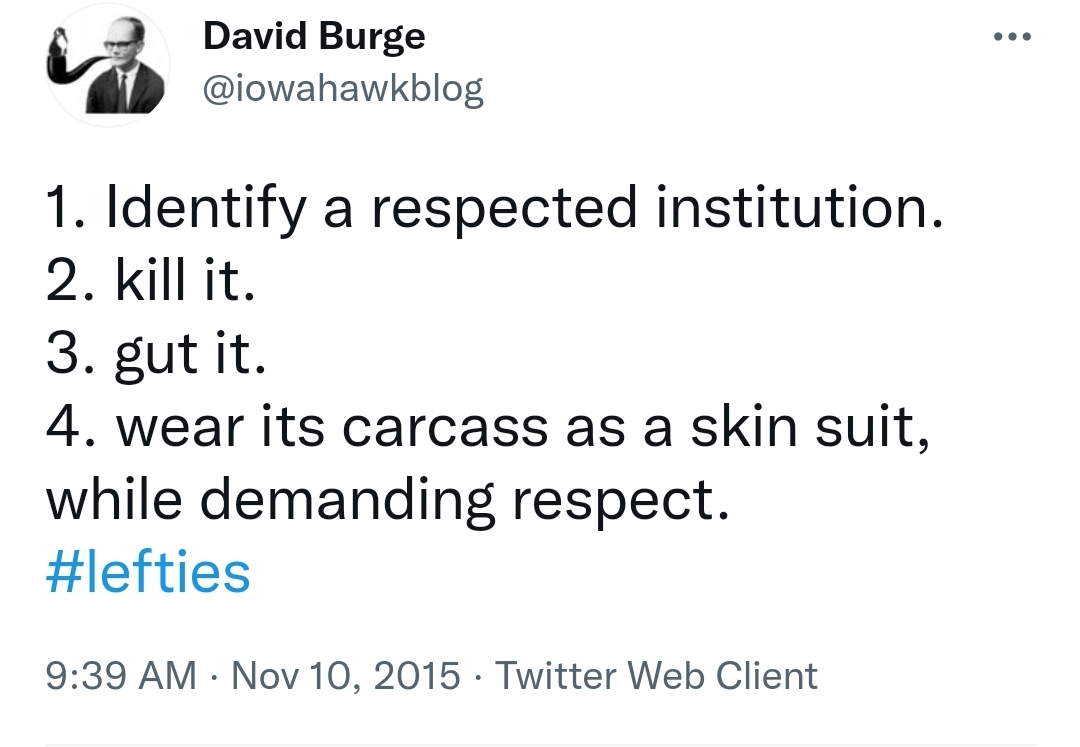 This is the modern clergy to a tee.

Western Religion needs a new inquisition to weed out the Woke Progressives from the Cloth.

2 thoughts on “It’s time for another inquisition”