Once again: The Cloud is simply somebody else’s computer.

Just read this over 90 Miles:

Former New York City Mayor Rudy Giuliani revealed on Fox News Thursday night that prosecutors in the Justice Department secretly “invaded” his iCloud account and seized privileged documents. Giuliani later tweeted about the potentially illegal surveillance, asking “who else are they spying on? You?”

I have two cloud “back ups” which really are nothing more than non-sensitive file repositories I can access anywhere.  It is basically stuff I don’t care anybody sees and a lot of it has already been published by me or somebody else.

The serious stuff and overall computer back up? A 1 TB portable wired hard drive similar to this baby. 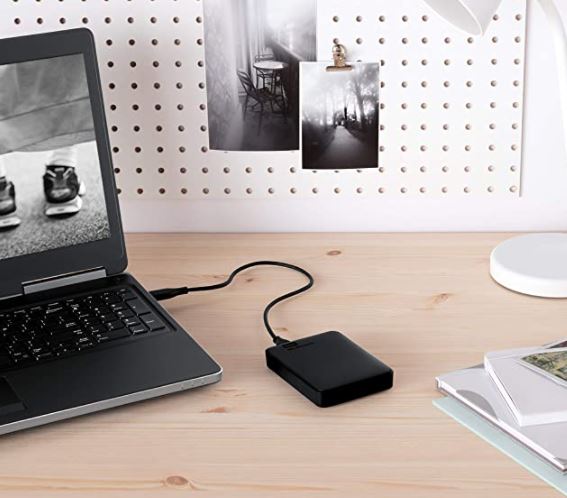 That thing is actually smaller than a slice of bread and not only I used it to store the stuff I want to keep confidential, but as “start up disk” for my computer. And if that was not enough, we have several thumb drives used for specific items that later can be transferred to the portable HD.

There is plenty of cheap storage that does not require sharing it with some unknown entity that can be accessed by parties without your permission.

16 thoughts on “Once again: The Cloud is simply somebody else’s computer.”