Play stupid, games, win stupid prizes, kill a friend while you are it.

Doctors say an Atlanta woman has “no expectancy of survival” after being accidentally shot in a car entering Miami Beach Sunday evening.
That’s according to the arrest report for Atlanta resident 24-year-old Taniyria Holt, booked for now on charges of culpable negligence that inflicts personal injury and improper exhibition of firearms.
The victim, whose name is redacted in the report, is on life support. Doctors are waiting for her family to come down from Georgia. If the woman dies, the charges against Holt likely will change.
…

She said the four women in the car were recording themselves on cellphones when Holt, in the front passenger seat, was handling a 9mm handgun owned by Ashley Burden, who was sitting directly behind Holt. Police say Holt described herself racking the gun, seeing a live round ejected.
“Thinking the firearm was free of live rounds, Ms. Holt said she went to pass the firearm over to (the victim, sitting behind the driver), but accidentally shot her,” the report said. “The cellular phone being utilized by (the victim) showed signs of the projectile struck (the victim) in the facial area, causing her injuries.”

One Atlanta woman passed a gun to another in a car. Fatal mistake, Miami Beach cops say

What pisses me off even more is that the same people that gleefully block any attempt we advance to train people on how to properly and safely handle a firearm, are the same assholes that applaud and celebrate “cultural” music videos of people mishandling weapons like the were a mix of toys and magic wands. And when things like this happen, then they blame us for the deaths they caused with their roadblocks.

You can get funding and cheers to teach kindergarteners who to properly use a condom and change their sex taught by the Child Molester of the Week, but you will whipped be run out of town if you even suggest teaching the Four Rules of Gun Safety to High Schoolers.

Then again, it is through bloody victims they make their living. Safe people are boring and unprofitable. 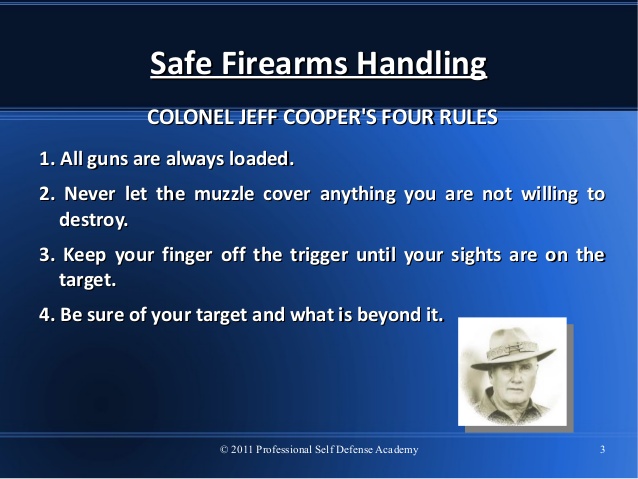 10 thoughts on “Play stupid, games, win stupid prizes, kill a friend while you are it.”