So I tried to watch The Irishman…

And I simply could not finish.  First of all, this is Goodfellas part V or VI, I am not sure which, but basically the franchise of the Italian mob movie with the same actors got old and lame. And about getting old is the next point I want to make.

No doubt about it, the Digital De-Aging process is a technological breakthrough  which I was amazed at how well it restored the faces. 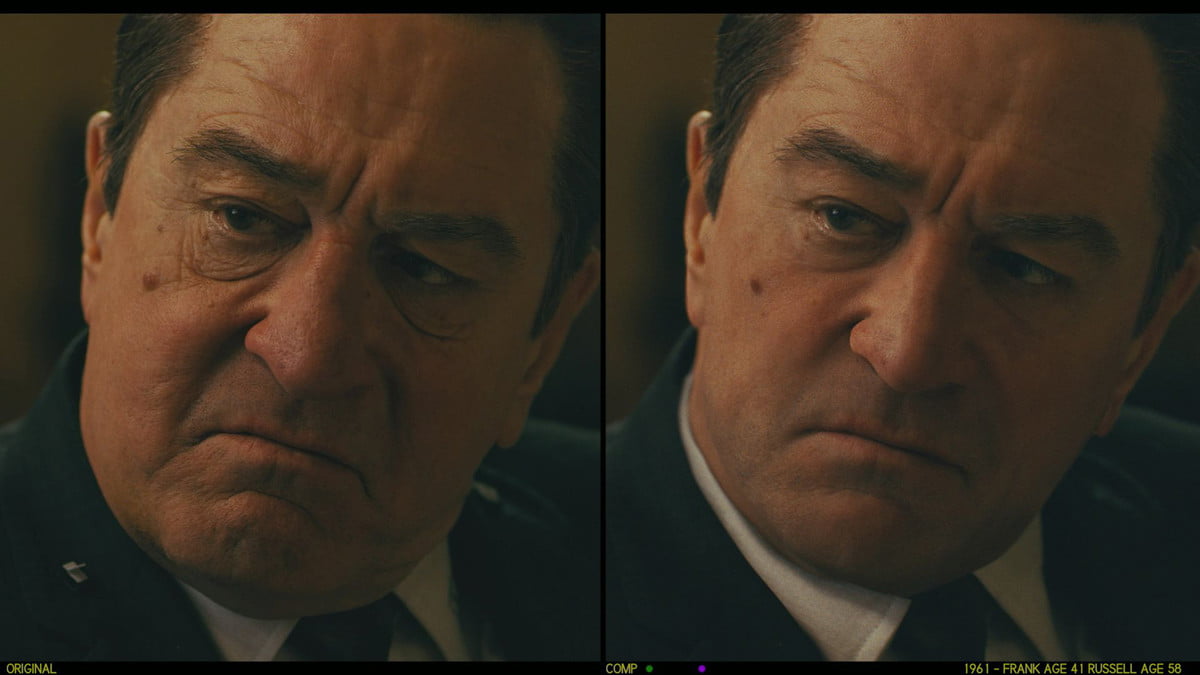 But as i kept watching, something bothered me to no end. something simply did not match. It was the scene where Frank is beating the grocer that I realized what was bothering me: The face did not match the body language. Simply put, the face may have said 40 but the body moved like a 76 year old man moves: without much energy and movement no so ample as in afraid of being hurt. 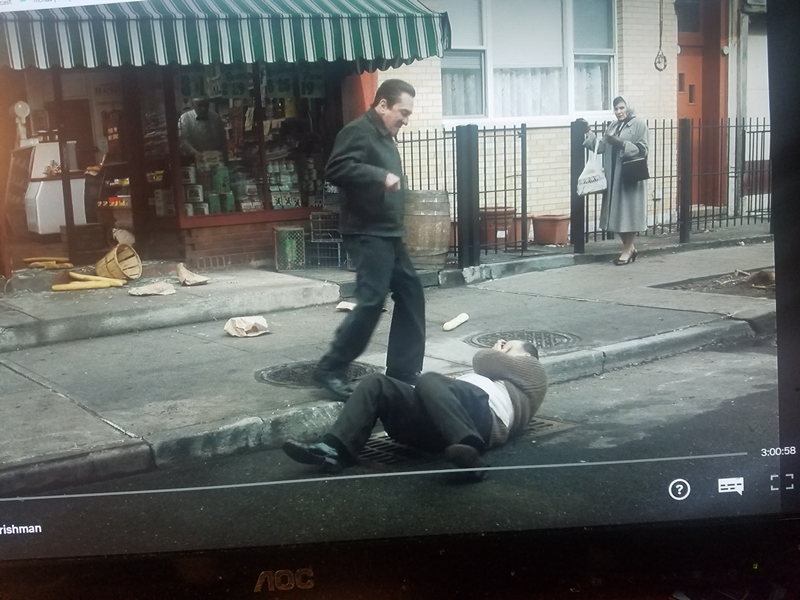 After that realization, I could not concentrate in the movie’s plot but only in the mismatch of face and body language, so I ended my suffering.
Mind you, it may be a great flick, but even Rambo died and playing with digital botox will only take you so far.

7 thoughts on “So I tried to watch The Irishman…”