Some people deserve a long and painful execution. 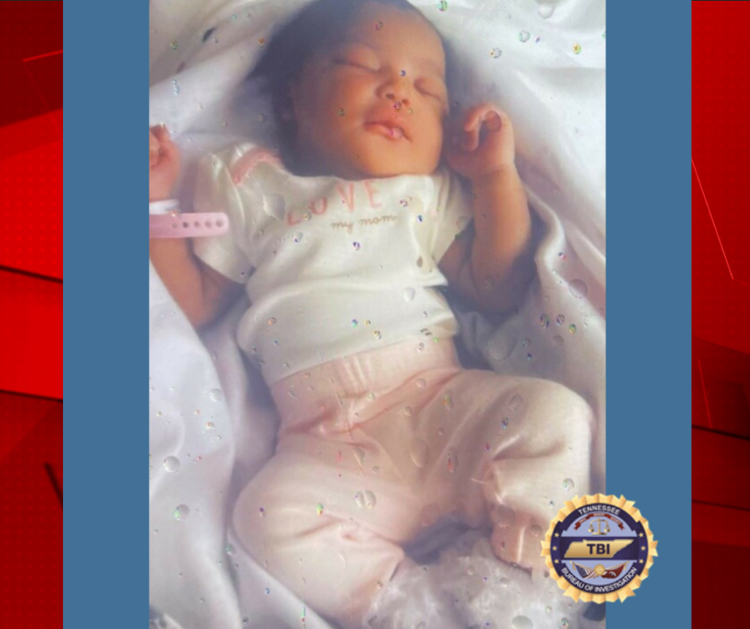 MEMPHIS, TN (WSMV) – Memphis Police have charged a man with murder after an Amber Alert was issued for a two-day-old baby on Wednesday, and her mother was found dead on Tuesday.

Tennessee Bureau of Investigation issued an Amber Alert for Kennedy Hoyle on Wednesday morning. On Wednesday, our sister station WMC reported that local and state law enforcement agencies searched Mud Island in connection with the Amber Alert. Memphis Police said they believe Kennedy Hoyle is dead, but her body has not yet been found.

After I initially read about this case when it came out, I did have a gut feeling about the baby, but I put it aside hoping that nobody could be that much of a monster. It seems my initial reaction is also shared with Memphis PD. And the only other thing I pray for is that she went quick and whomever finds her can shake the miserable image from his/her mind.

This is the kind of stuff that makes me open Miguel’s House of Execution by 1,000 Knives. If you have done some grievous shit like this, you are to be executed by one stab daily from a different knife for a thousand days or however many stabs you can take before your soul departs this planet. And, of course, the placement of the stabs will be carefully measured to inflict pain yet not kill you right away. Infection control, of course, will not be a consideration when it comes to the human pin cushion.

But I will take sending Mr Isabelle to gen Pop and have his fellow inmates do the Dance of the Shank on his ass and other regions of his body.

9 thoughts on “Some people deserve a long and painful execution.”