The BS is piling too high arond David Hogg.

I just bumped into this headline:

Barricades? Is the little twerp thinking he is gonna grab a rifle and do battle against the evil armies of the NRA from behind a pile of rubble? At most, he will be driven around by armed bodyguards, prepper by expensive PR experts and dutifully adored by the Media.

Sorry, but this one pissed me off more than usual. This morning I bumped into a series of pictures from the Spanish Civil War and it is something my family lived through. 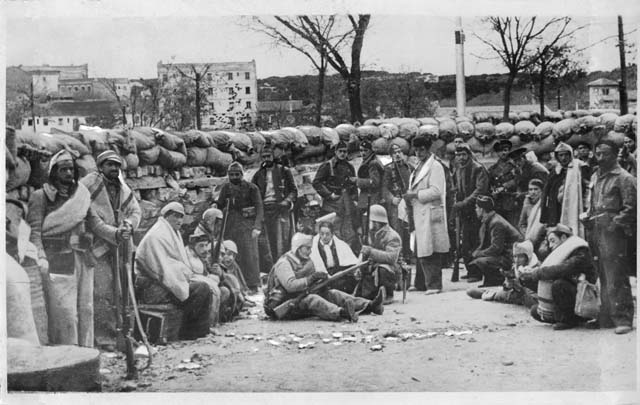 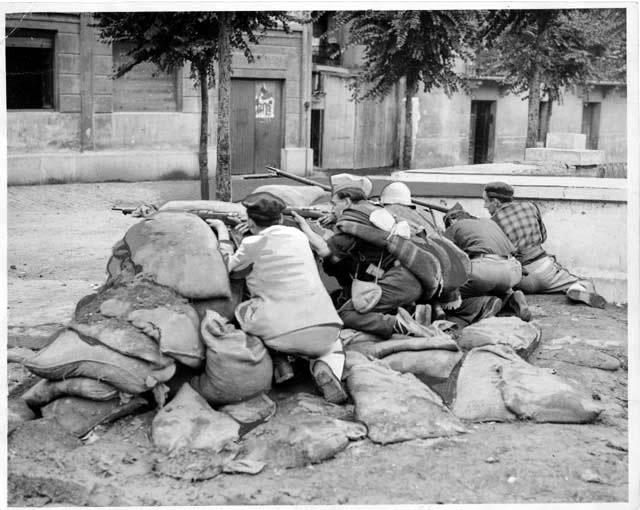 As a kid from my generation, I heard tales of the horrors of the Spanish Civil War from the people who fought it. Many shot and were shot manning barricades and trenches in cities and the country.  So that this asshole’s name gets associated with barricades, it is an insult to the people who actually knew what is to fight behind one.

The only thing about the BS around Hogg is that it will eventually be high enough to choke his ass.

2 thoughts on “The BS is piling too high arond David Hogg.”