This is NYC to me

I turn on the TV, listen to interviews, or just engage the popular culture and I am assured that Alabama is stuck in a time status bubble where it is always 1953.

Somehow Jim Crow exists, black people are discriminated against share croppers, most white people grow up shoe-less without indoor plumbing and are part of the Klan.

No matter what happens in down here in terms of business or economic growth, demographic shift, education, etc., Mississippi Burning just happened yesterday.

Then I see this:

So first off, the the big picture of takeaway is that Planned Parenthood is now fully admitting that abortion is just birth control.

Starting at the 8 second mark, there are three people in a row I want to call attention to.

Subletting is a way for many people to afford to live in New York City, especially early career people.  It is also a way for people who are legally allowed to do it to make their rent more affordable.  So yeah, fuck anybody who gives up some personal space to provide more affordable housing in NYC.

White hipster chick: “Fuck anyone who can afford their rent.”

Fat black chick: “Fuck whoever has a washer dryer in their fucking apartment.”

So what I gather here is the Planned Parenthood fully supports green-eye economic envy and hating anybody that can afford to live in NYC and has anything remotely close to nice stuff.

Class warfare and hating anybody who is moderately successful (being a Flyover country rube, I don’t consider having a washer and dryer in your place of residence to be Gray Poupon commercial level luxury).   This has nothing to do with birth control, abortion, or “reproductive freedom” and everything to do with the Occupy Wall Street, radical Left, “hate anybody that has more money that you.”

Then again the people saying this all look like they just graduated with degrees from Columbia in Women and Gender Studies, so it’s not like they can afford much anyway.

Then we hop over to this:

That  is a consistent line of argument from the Left, be it  Code Pink or Cocks Not Glocks, there is nothing they can’t whip out a facsimile of human genitalia to counter with.

All I can say is: 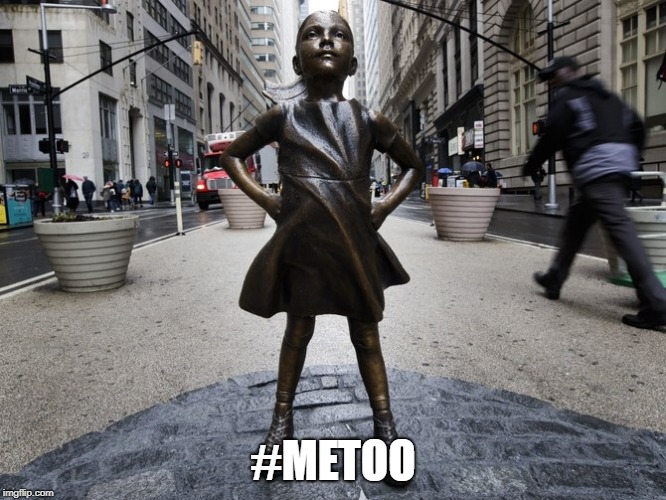 I’m not sure if New Yorkers have any idea what crap like this makes us non-New Yorkers think about their city, but I am sure they don’t care.

These two items just reaffirm every stereotype I have about  New York City.

NYC is just Wall Street millionaires and the crazy, Leftist freaks and perverts that make their food and coffee to pay for their shitty artist lofts.