Trump shouldn’t help. (’cause I am contrary)

So J. Kb. beat me to the punch, bound to happen.

While Venezuela’s government said the incident was terrorism, the Associated Press reported that firefighters at the scene said one explosion was an accident caused by an exploding gas tank.
Whatever the blast’s source, the incident demonstrates the feverish tension in a once-prosperous nation facing crushing hyperinflation and hunger. Maduro, the successor to the late Hugo Chavez, a charismatic socialist, has led the formerly wealthy petrostate into a limbo of corruption and international sanctions.

Occam’s Razor states that the simplest solution tends to be the right one. The Left and Communists love their conspiracies and the more complicated, the better. Drones delivering an explosive payload in an oil country than can’t afford gasoline? (more on that later) Or, maybe it was an explosion caused by a cooking gas tank from a building nearby as shown in the photos that come with the above article. 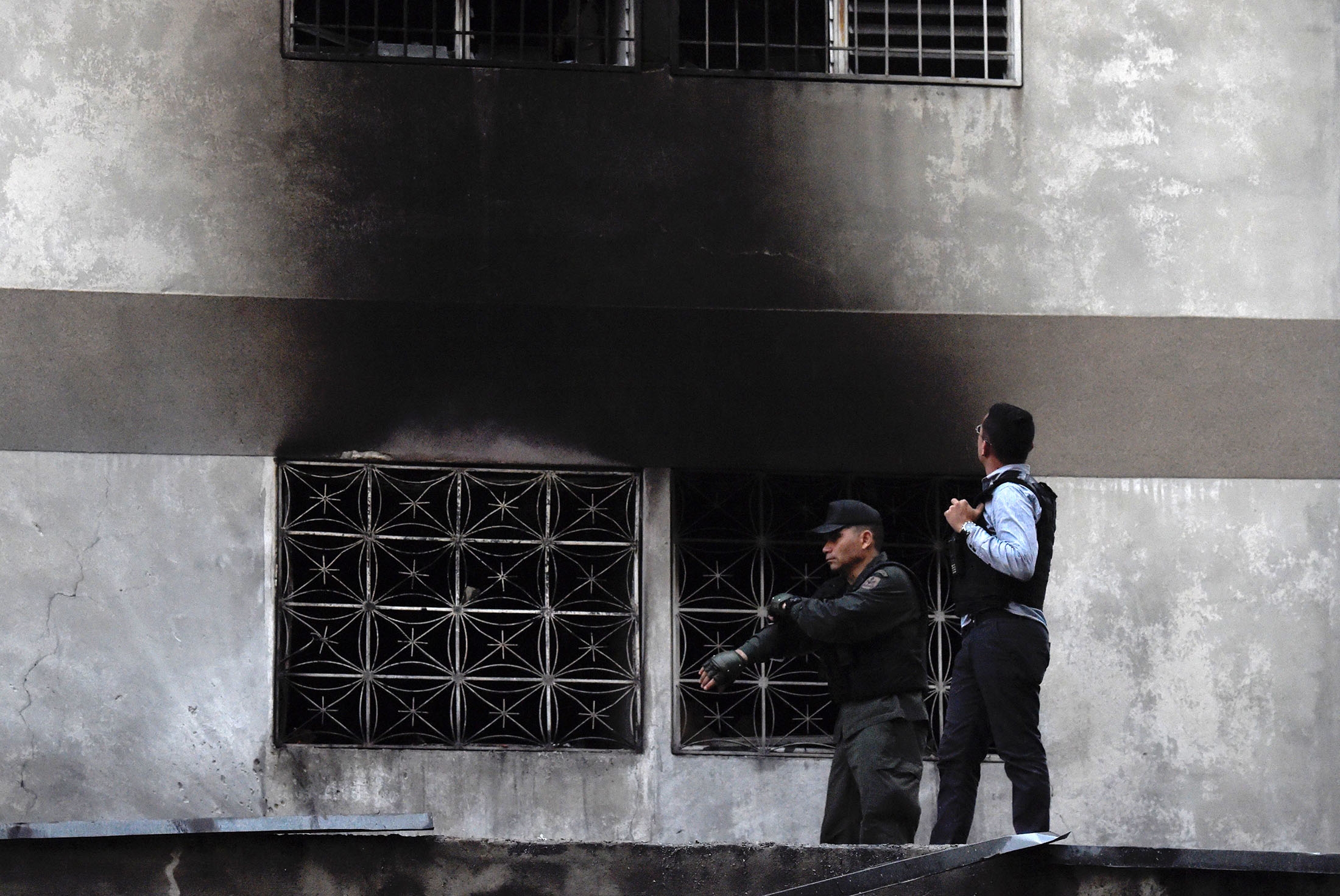 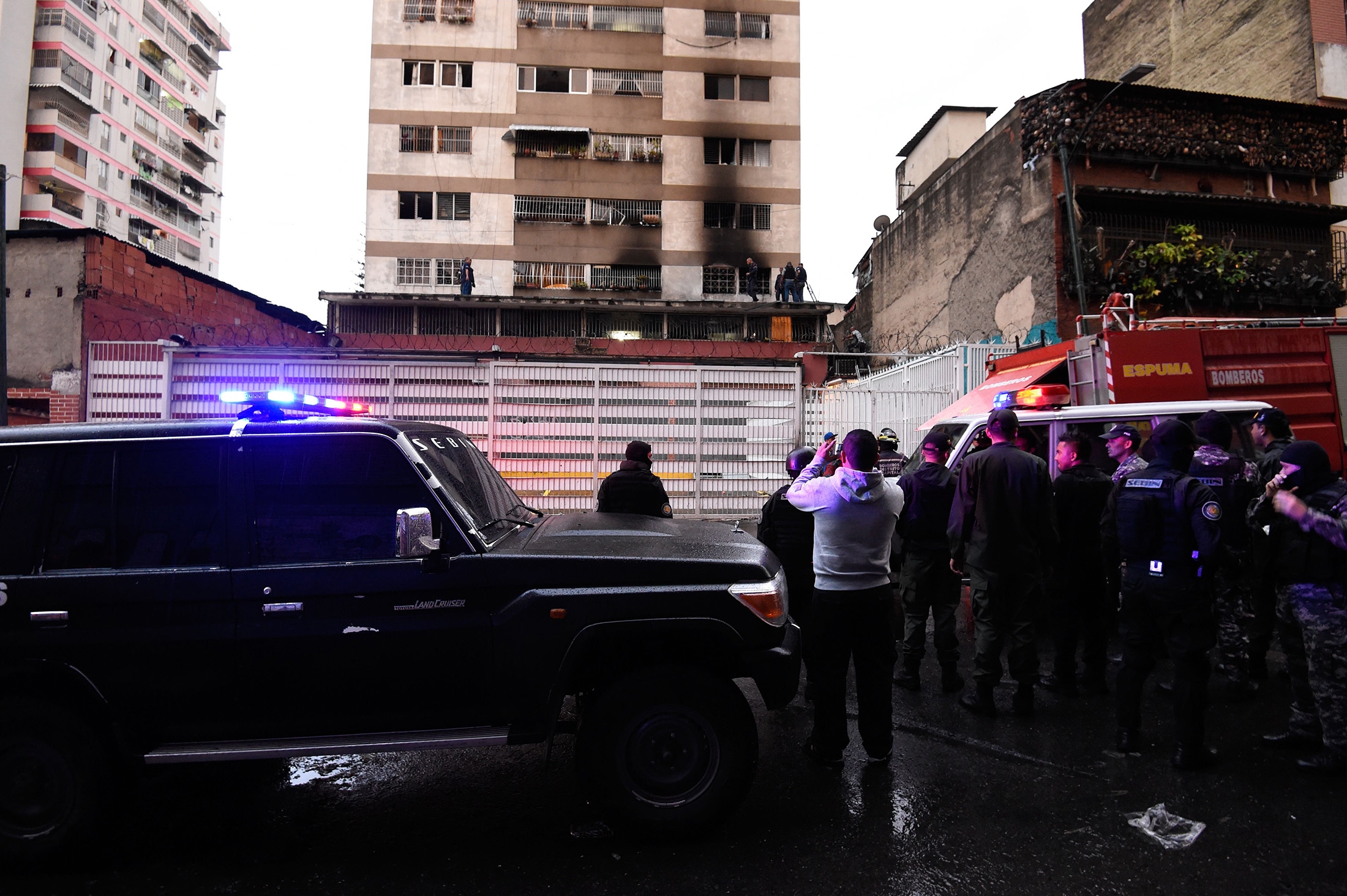 Using gas for cooking is very common in Venezuela. We had two big tanks at our home and truck would come by once a month and trade the empty canisters for filled one. For apartments, it is very common to have the small-sized tanks just like we use here for those heathens that grill with gas.

Unfortunately and being a Third World country, making sure the tanks are not sent out to customers if they have reached the end of their life cycle or if they have some sort of damage is not enforced. 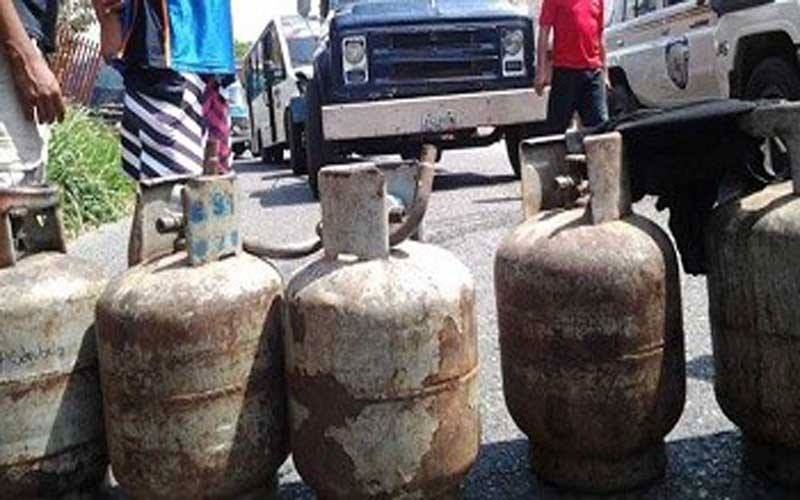 Tanks will fail and if you are lucky, you just get a fissure and if no flame around, you just toss the thing outside till it empties. But sometimes people are not so lucky: 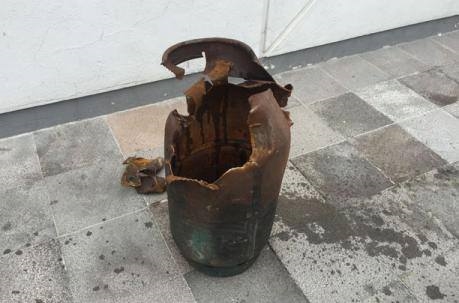 We had a neighbor five houses  (’bout 120 yards away) up the street who had a small cylinder explode. He kept it outside the house so there was no mayor damage other than holes in the wall by shrapnel and broken glass. But when it went off, I thought somebody had dropped a big pipe bomb in the front of our house.

As for Trump helping Venezuela? Nope, it is my firm position that the US has nothing to win by intervening down there. It is not like Venezuelans would be grateful, in fact I can bet you cash money that in less than three months they would be complaining about the Gringo Soldiers and the invasion they are under. And demand money and housing and free food and health care for life.

They need to either figure out heads need to start rolling off government bodies or simply starve to death or die at the hands of criminals.

3 thoughts on “Trump shouldn’t help. (’cause I am contrary)”