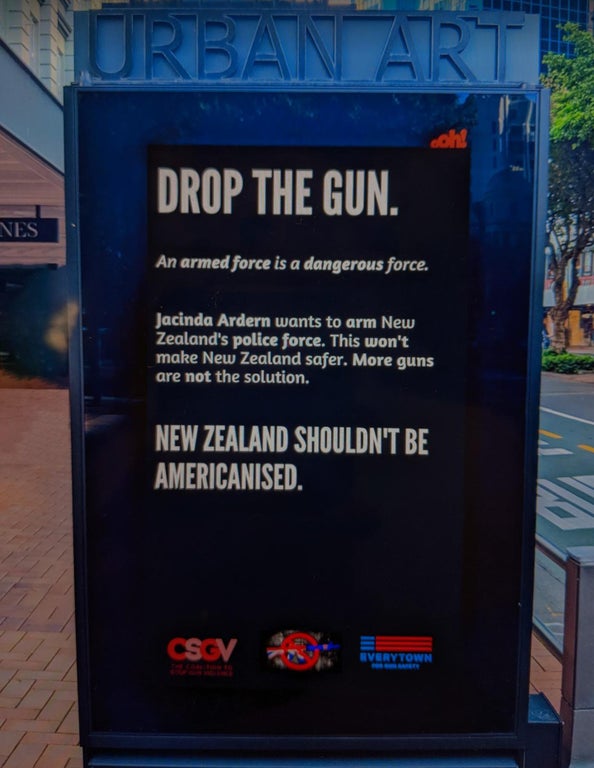 And from the comments I caught, the Kiwis are not happy about Americans meddling in their internal affairs. That is more than understandable because we told Aussie Rebecca  Peters more than once to go eff herself when she was at the UN pushing for the US to do the Gun Ban thing. Also, crapping on their Prime Minister may not have been the smartest thing. Not everybody in the world has a seething hate for their elected leader like US Liberals do.

7 thoughts on “US Gun Control Groups lobbying in New Zealand?”