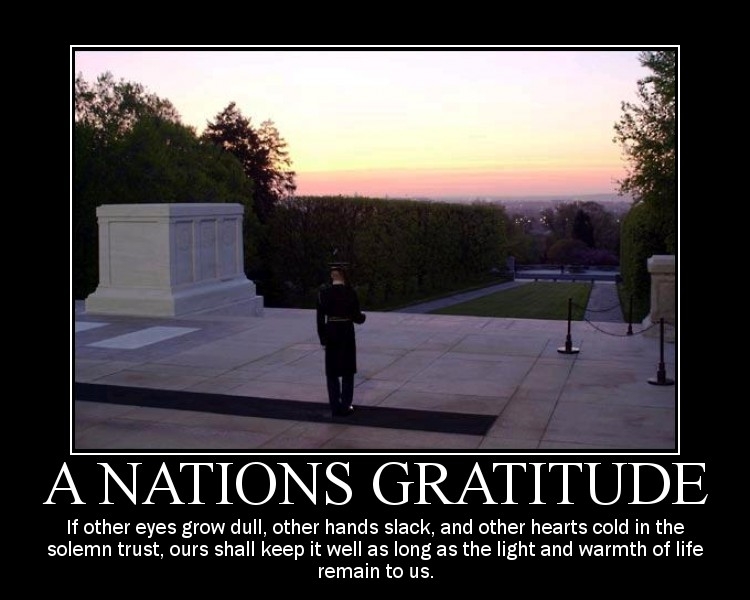 Unless something mildly interesting pops in my feeble mind, I’ll probably won’t be blogging. IDPA Classifier tomorrow (No shooting, just doing scores) and getting the cobwebs out of the long guns on Sunday in some sort of weird three gun match that is not 3Gun. Don’t ask me what that means, that is what I was told and that I should bring some 250 rounds of assorted ammunition. Sounds like fun will be had.

And of course I will have this celebration of the Second Amendment to those in uniform who paid with their lives to keep that and all the rights. The first volley will be in your honor.

Soldier, rest! thy warfare o’er,
Dream of fighting fields no more:
Sleep the sleep that knows not breaking,
Morn of toll, nor night of waking.
Sir Walter Scott, The Lady of the Lake.

Ben asked me to marry him on Nov 14, 2007 on the karaoke stage. Ben has been gone now for just over a year. My husband was murdered right before my own eyes by a man that had been stalking me. I am a right to carry permit holder but because of Tennessee State Law, I had to leave my legal “permitted” weapon locked in my car the night my stalker decided to bring his “illegal” gun into Johnny’s Sports Bar (where Ben & I were running our Karaoke Show) and shot Ben 6 times after I had asked management to remove him.

The blog is called Why would anyone possibly need to have a gun? She knows. Welcome to the Gun Blogosphere Nikki and we are so sorry for your loss.

Serious Hat Tip to Sharp as a Marble.

I remember seeing this video some years ago but I just bumped into it again and it needs to be shared. This is home video taken in Caracas, Venezuela of an active criminal band doing their nasty deeds absolutely unchecked. The area being filmed is a “barrio” which is the venezuelan version of a high poverty area dominated by criminals. No police dares to go there since the criminals are heavily armed and in absolute control. Anybody daring to bear witness to their activities will be killed alongside his family.

The begining of the video shows these “poor misunderstood” creatures just hanging around, chilling and brandishing their guns (red circles). But the good stuff begins at 3:26 and shows one of the Bad Boys just ripping people off stuck in traffic in a avenue that runs alongside the barrio. Check also 5:28 and the rest of the video after that. The victims were luck, for whatever reason these idiots did not bring gunplay into the equation, but it is not unusual for them to shoot first and then take whatever they like.

The gun banning measures of Hugo Chavez have raised crime in Venezuela to levels never thought before. Caracas, the capital city has a murder rate of 108 per 100,000. I don’t think Fallujah was ever that bad. And yet the solution is so simple, but dictators do love their unarmed subjects. So do criminals.

PS: The TV station that aired this video was penalized by the Government for “inciting sedition.”

In Gun Enema Land A.K.A Daley’s Hell A.K.A. Chicago, an elderly Veteran shoots and kills an armed intruder who broke into his house. And instead of counting his blessings to live yet another day in the company of his wife, this gentleman may be subjected to prosecution because he owned an “illegal” firearm: A handgun.

High profile Chicago lawyer Joel Brodsky already announced that he will take the gentleman in a Pro Bono basis to defend him against any charges that he may face by Cook County Legal Goons.

We hope that SCOTUS will eventually eliminate such stupid and homicidal ban in Chicago and any locale that allows people to be killed like baby seals.

Why are Anti-gunners so bigoted?

Not to give Carl Hiaasen any ideas, but this has the makings of a good novel: Frustrated by government that allows rampant overdevelopment, eco-conscious gun-range enthusiasts protest by taking aim at tourists as they sit on their balconies watching Everglades sunsets.

Sun Sentinel columnist Michael Mayo (Don’t get me started) commenting on the development of a hotel (allegedly a Marriot) and office complex half a mile north of the Markham Park Range. For enlightened people, “journalists” sure are easy to repeat bigoted and profiling characterizations.

But we knew this already.

Markham Park Range is one of the two public ranges in South Florida and the only one in Broward County. Located within the Markham Park Complex, it has Skeet and Trap, a Pistol/Rifle Range, and a Sporting Clays course.Also hosts IPSC, IDPA, Steel and Cowboy Action matches and I am guessing I am missing somebody somewhere. Some say that the fees collected at the range basically help sustain the rest of the park.

The City of Sunrise, strapped for cash like any other city, was in the process of approving permits for a new Hotel & Corporate park when they found out that barely half a mile south of the proposed location, there was a gun range <gasp>. Now the vote has been postponed and I wonder if the machinations have begun in order to close the range as they drool over the possibilities of tax income, kickbacks and paid political favors for the construction project.  And to cap a beautiful idea for Gun Owners, another article seems to suggest that the hotel to be built might be a Marriot. After the legal faux pas during the NRA convention, Wouldn’t that just top it all?