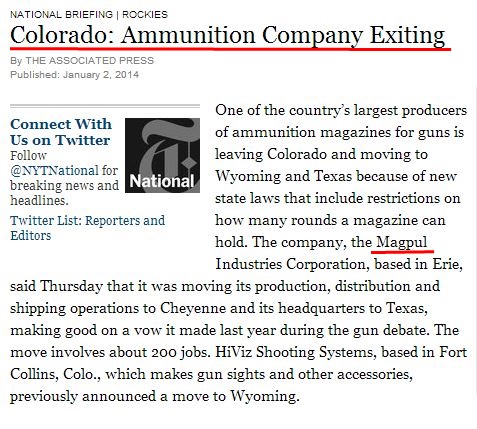 Oh Sweet Jesus in dreadlocks! Is access to Google restricted at the New York Times?

Stand Your Ground is a racist Law! (wait….what?…who?)

Gabriel Mobley had long claimed self-defense in fatally shooting two unarmed men – one of whom he insisted appeared to be reaching for a weapon under his shirt – during a 2008 scuffle outside a North Miami-Dade restaurant.

In a decision under Florida’s controversial Stand Your Ground self-defense law, the court ordered the dismissal of Mobley’s murder charges, saying he acted reasonably because the slain men, though apparently unarmed, were the aggressors.

“The shooting at issue did not occur in a vacuum,” Third District Court of Appeals Judge Linda Ann Wells wrote in the 2-1 opinion. “Mobley did not shoot two innocent bystanders who just happened upon him on a sidewalk.”

The ruling, which for now clears the Opa-locka man of killing Jason Jesus Gonzalez and Rolando Carrazana, marks the first time the local appeals court has granted immunity to a defendant under the Stand Your Ground law.

It is gonna be a biatch to play the race card against this guy.  The prosecutor is appealing so we will be hearing more about this case.

Book Review: Civilian Warriors: The Inside Story of Blackwater and the Unsung Heroes of the War on Terror

Civilian Warriors: The Inside Story of Blackwater and the Unsung Heroes of the War on Terror. 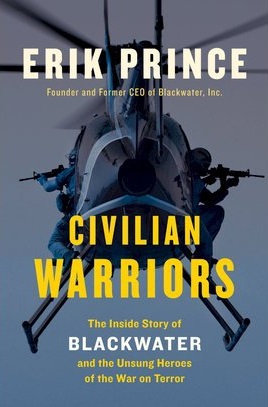 One of the great things about the Gun Culture is the possibility to meet people who you only read about or see in some 30 second tidbit in the news. I met PMC’s and found them to be regular folk and not the barbaric, blood-thirsty mercenaries portrayed in the news and the halls of congress.

Erik Prince is the founder of the now extinct Blackwater and this book is his way to clear the smoke and bullshit created around the company and its people.  Some in the Old Media are already classifying this book as a puff job but it rings loud as truthful for one reason: Whenever you deal with the State Department, rest assured you will be shafted faster than an 18-year-old in a Maximum Security Prison.

Some years ago, there was a big IDPA match at Blackwater HQ and I was not able to attend for family reasons. A dear friend brought be a Blackwater cap as souvenir and I just put it away for keepsake. After reading the book, I am even more determined to save it till I croak.  What these people did is nothing short of amazing and a demonstration of what private business can do (better, faster and cheaper) than the Government.

But success breeds envy and ill will among some political rats and legal piranhas. Blackwater had to go down and it did…. but even so, they triumphed. I don’t want to give away anything, just buy the book and remember all the stuff said about them and compare it with the book.

Instructions to All Persons of Japanese Ancestry

Once upon a dark time, “sheep” were irrationally afraid for their lives, so the government in its profound wisdom, decided to make sure “sheep” had nothing to be afraid by registering & taking away the “fear.” 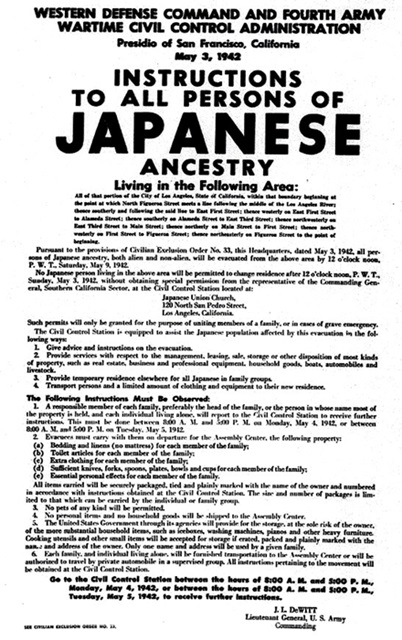 And the “fear” who frightened “sheep” faithfully followed the “law”: 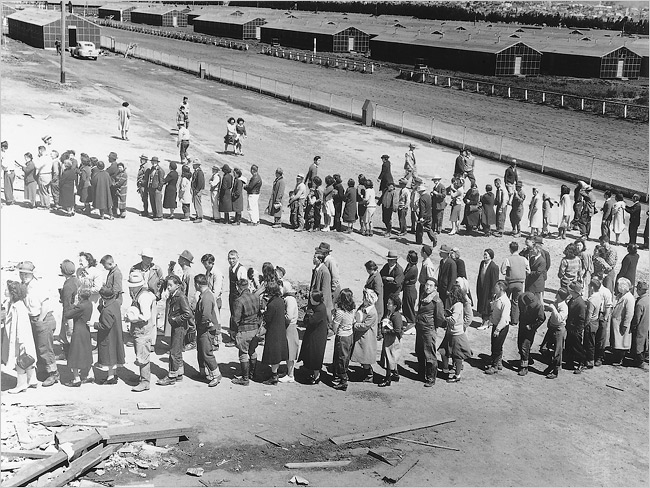 And they lived happily ever after under the protection of a benevolent government: 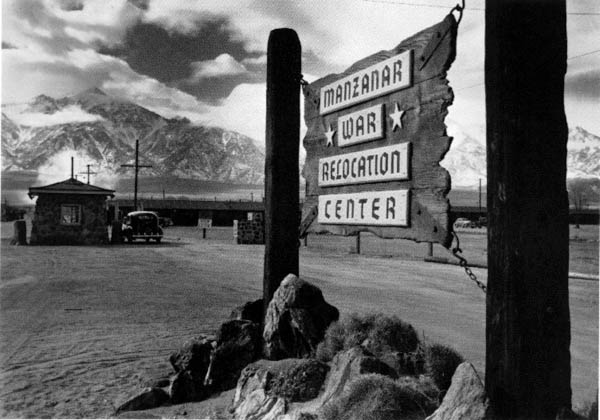 So in Connecticut they were ordered to register their “assault weapons” because “sheep” were afraid and the “fear” followed the law: 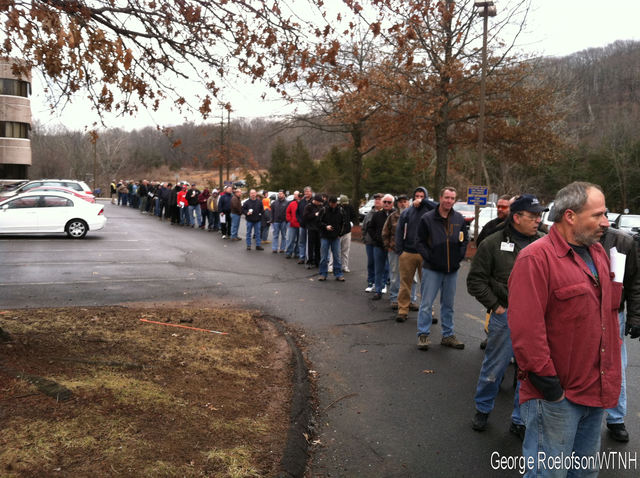 And “sheep” cheered… not hard to figure how this tale is gonna end. 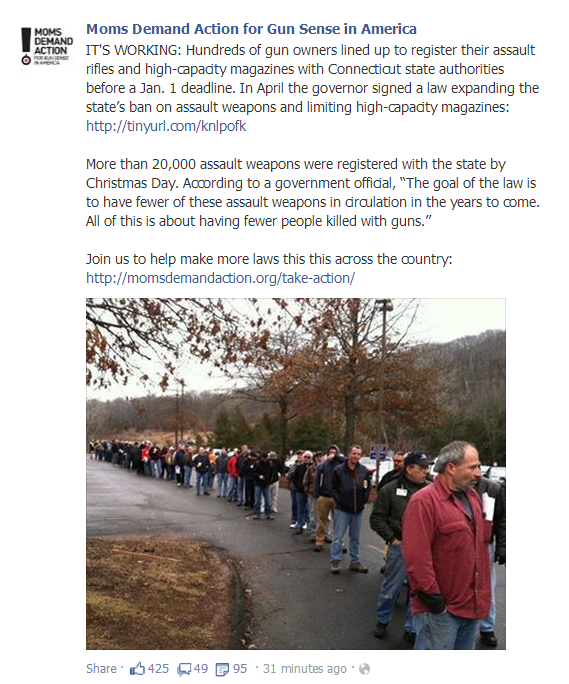 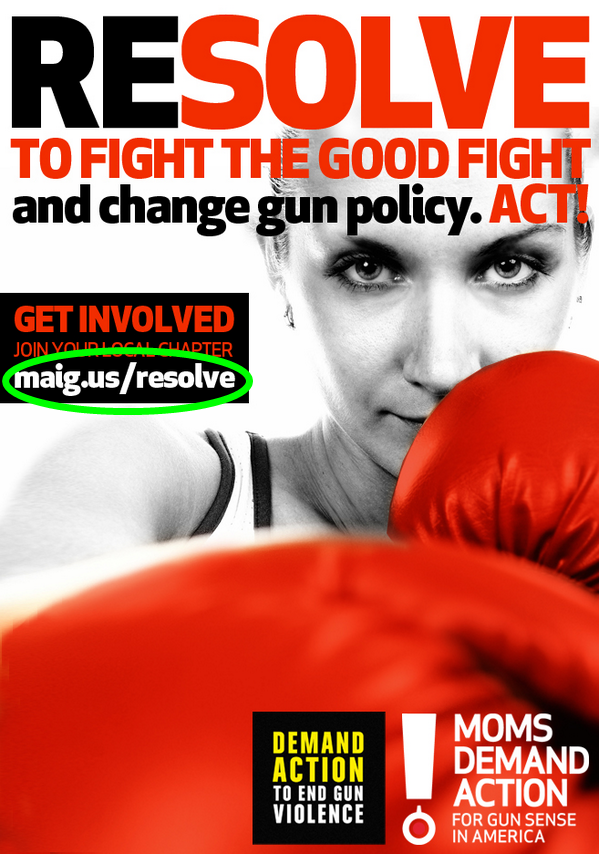 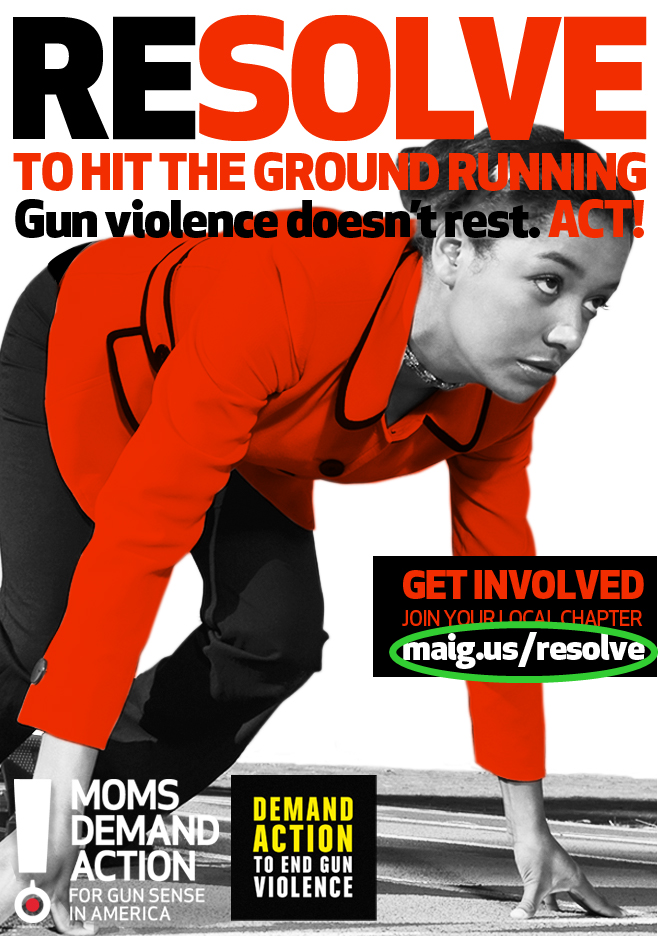 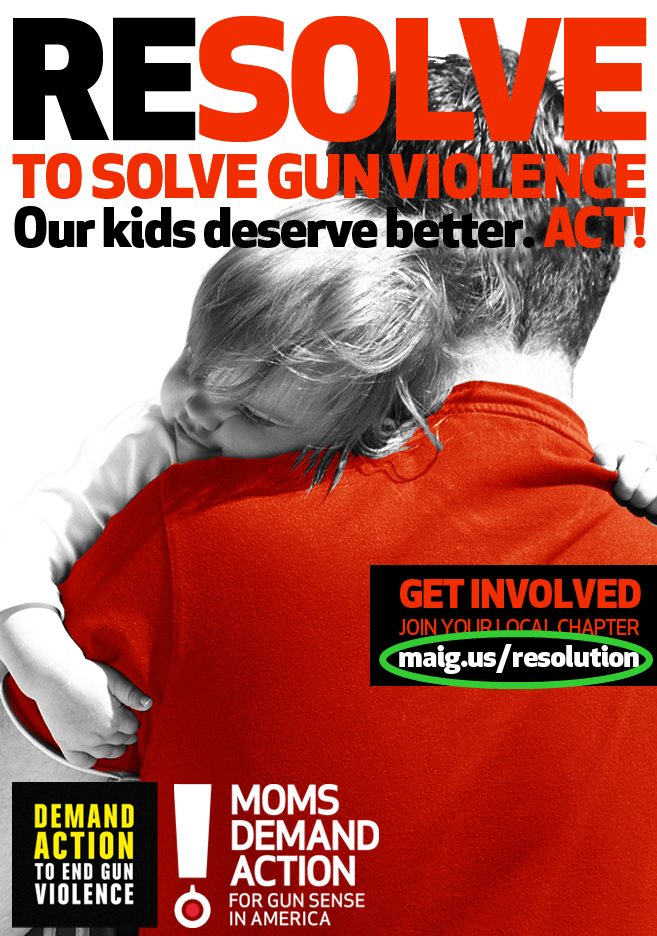 We have long suspected that Moms was never an independent movement but astroturf by the Ant- Gun Monsanto-Mad-Scientist Michael Bloomberg. I still would like to see Moms financials before coming to a full conclusion. Not long ago, Moms Demand announced they were “joining” forces, but this looks like they are surrendering control to Illegal Mayors Against Guns.
Basically the Moms were told to get in the kitchen and make lemonade.

Since we cannot do fireworks in a blog, I eave you with the closest thing: Knob Creek.