“A chicken in every pot…” Venezuelan Socialism strikes again.

“I want there to be no peasant in my realm so poor that he will not have a chicken in his pot every Sunday,”
Henry IV of France

Pernil is roasted pork (leg or shoulder) and  is the traditional main dish for Hispanics as much as turkey is for Thanksgivings.  In Venezuela, the socialist revolution promised some years ago that Venezuelan families would get one Pernil for Christmas for free because they care.  No matter how poor, you would get to have some piggy protein to celebrate the birth of Jesus (Christ that is, not the weird neighbor that is always drunk and making passes at girls.)

Now, last year the government announced that distribution of Pernil was sabotaged by the Empire (US) and the Capitalist cabal. What was the sabotage? The company selling the pork refused to ship any to Venezuela for one reason: They were still owed money from the shipment sent the year before last. Apparently demanding payment for goods produced and delivered is sabotaging the Chavista Revolution, go figure.

This year, President Maduro assured the people that they would have their perniles for Christmas, but not only the majority of people did not get it, the few that managed to land some of the  scare swine are complaining it is spoiled and inedible.

Other than a few half-assed protests of very few people trying to block roads, there has been little out of the “people.” 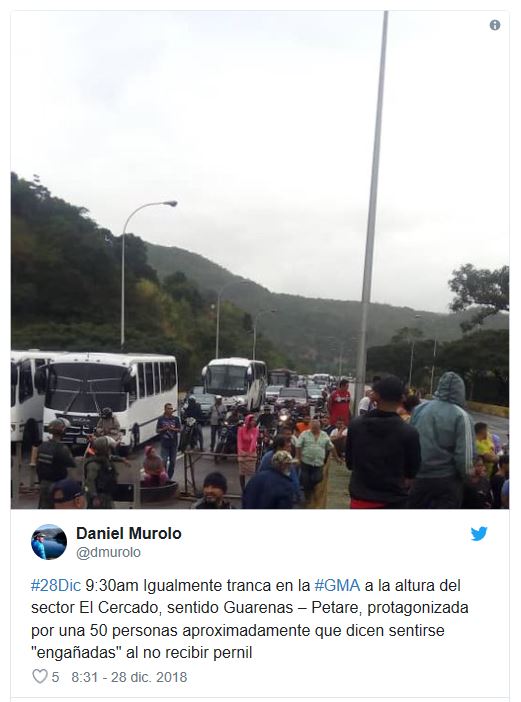 My take is people are resigned and know they won’t get even a can of deviled ham. I fear Venezuelans are entering the starvation lethargy brought by weakness.

Coming soon to a CNN Special Report: Somalia en Español.
(PS: They will blame Trump too.)

3 thoughts on ““A chicken in every pot…” Venezuelan Socialism strikes again.”