I woke up coughing and feeling like the missus beat the crap out of me while sleeping (you never know.)

And you in the back, not, I did not catch the ‘Rona. I tested negative yesterday. 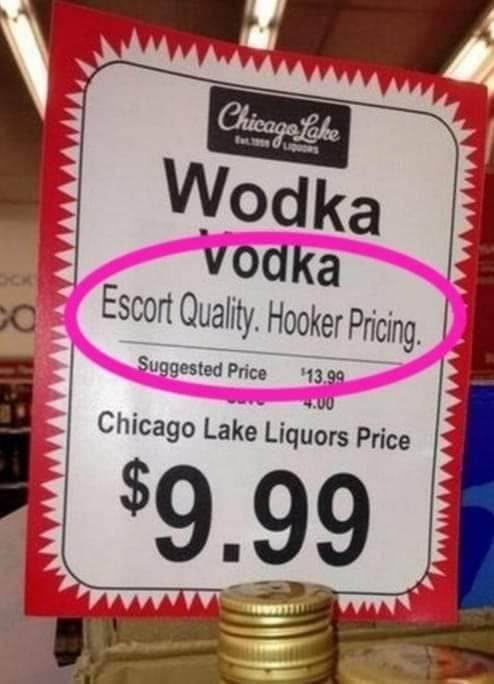 They run because they know what they are doing is wrong.  If it was right and knew what he was doing was actually improving the life of his students, he would have step up and defend it.

Rather he ran inside and called security.

Apropos of my cold. 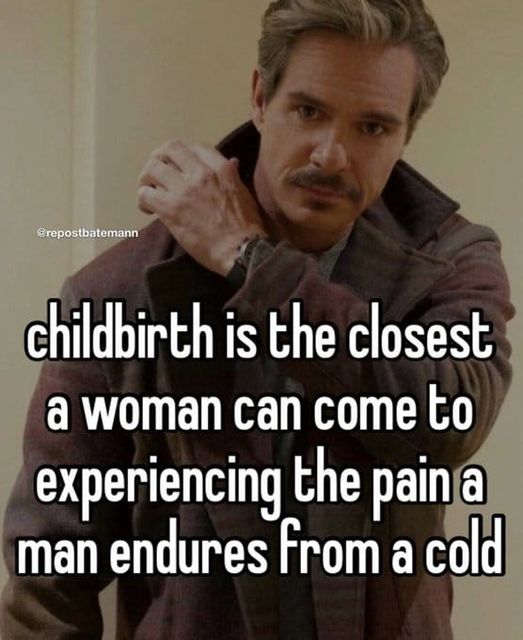 I think it is time we start treating Biden as a non-re-electable president. That means he will do whatever the hell his controllers and his wife tell him to do without fear of consequences.

That is some dangerous shit. 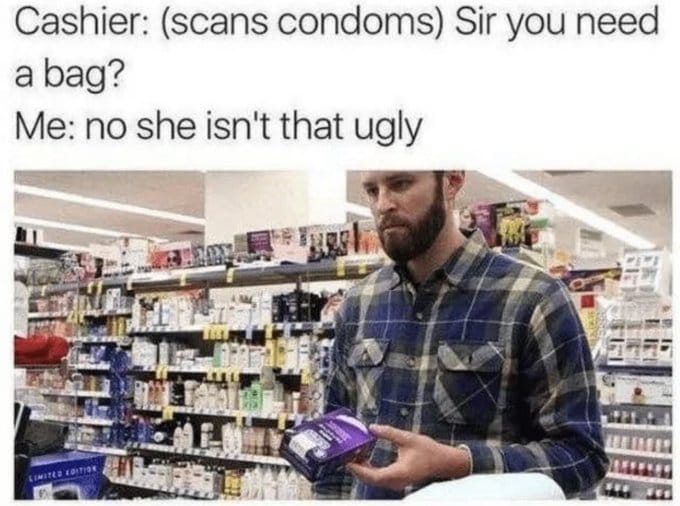 Cheap asshole. Protocol dictates you use a clean pillowcase on her. Seriously, what is wrong with some people?

Analyze the way you drive and interact with other drivers. Getting too close to another vehicle just to be funny may come with consequences, especially if the driver interprets your stupid moves as a precursor of a carjacking, kidnapping or plain sicario assassination. 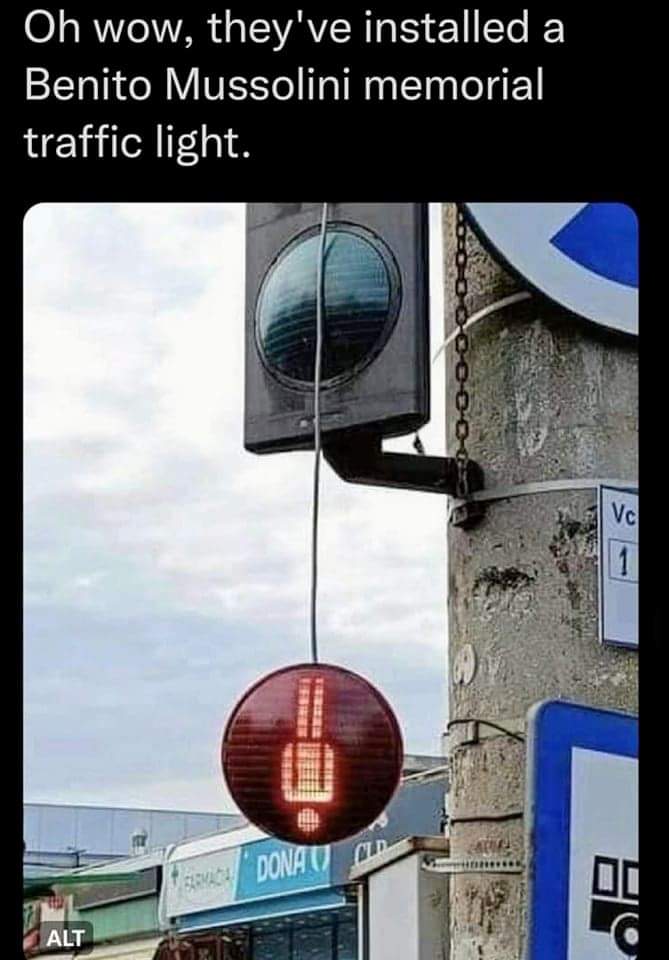 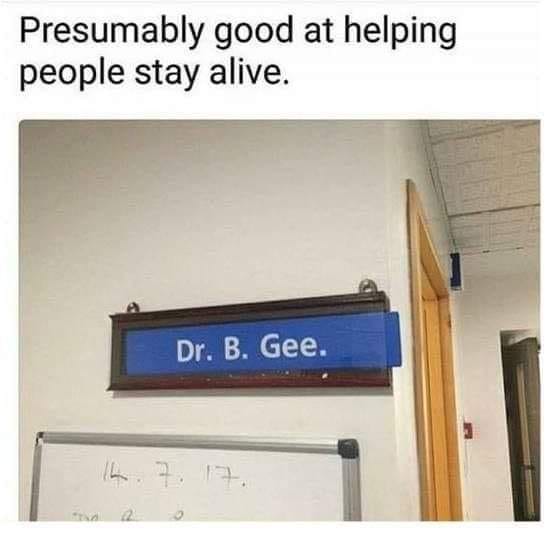 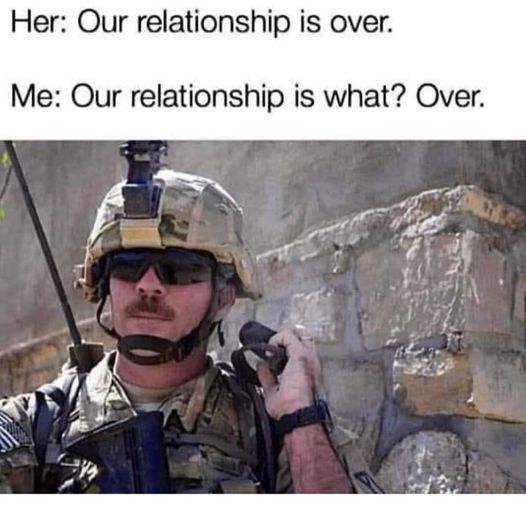