Why did the Pro-Abortion side “lost” Roe v Wade? Because they sat and took a long nap in their laurels believing themselves secure. So rather than make sure the states reinforced protections, they figured nothing or nobody would overturn the decision. And then, they let the crazies take over representation of the cause making sure even the most libertarian and free-thinking would recoil at the thought of supporting them.

This is a very important lesson the Gun Culture must understand even after Miller, McDonald and Brue: It is a war of attrition, and the other side will never stop so neither can we. 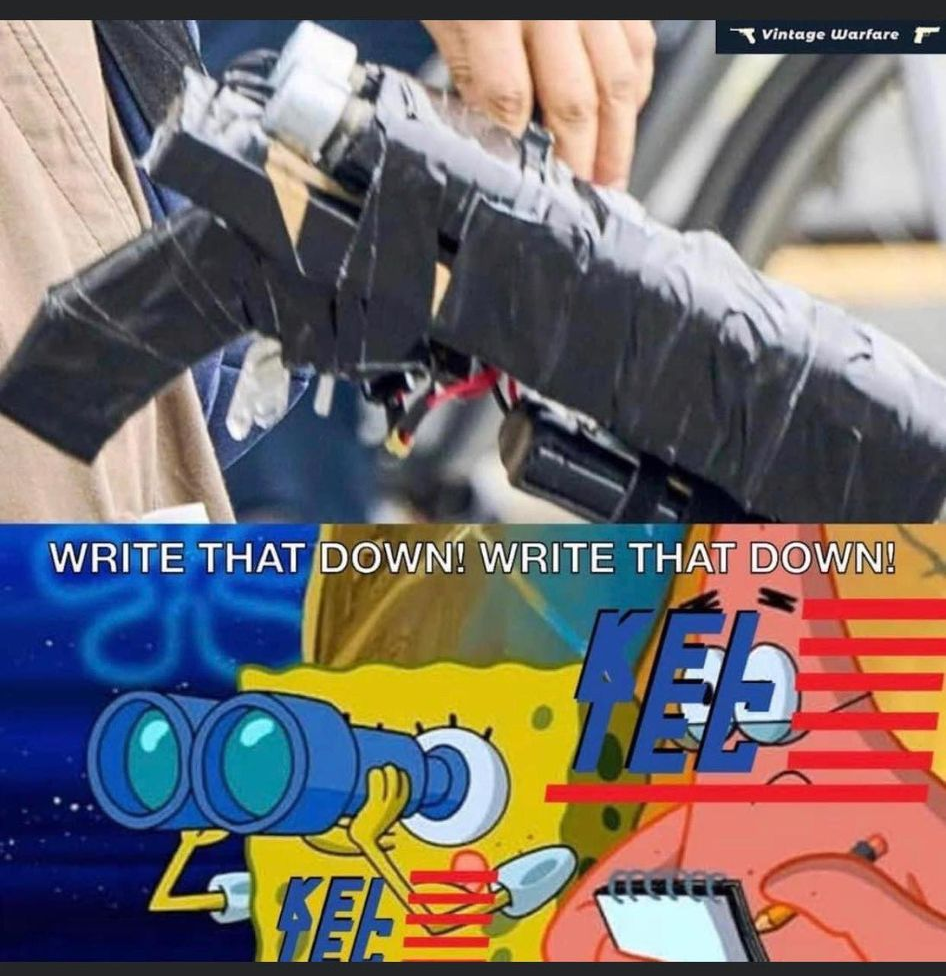 This is fucking hilarious and spot on 👇🏼🤣🤣🤣pic.twitter.com/nl0DeBcItm

The sad part? People actually believe they are “Free” in California and want everybody else to follow suit. Just like lobsters stopping other lobsters from escaping the tub.

It has a long tiring week. Both jobs have demanded on their own ways, and I am bone tired. I will dedicate myself to clean the inside of my mobile unit today and change the year-old wipers. Maybe a small Honey-Do items and other than coking some curry pork, I will just lay my formerly fat ass and watch TV all day with book interruptions along the way. Tomorrow I will take the missus for a day out and some “us” time. Then probably get to do some shooting come Sunday while visiting friends. 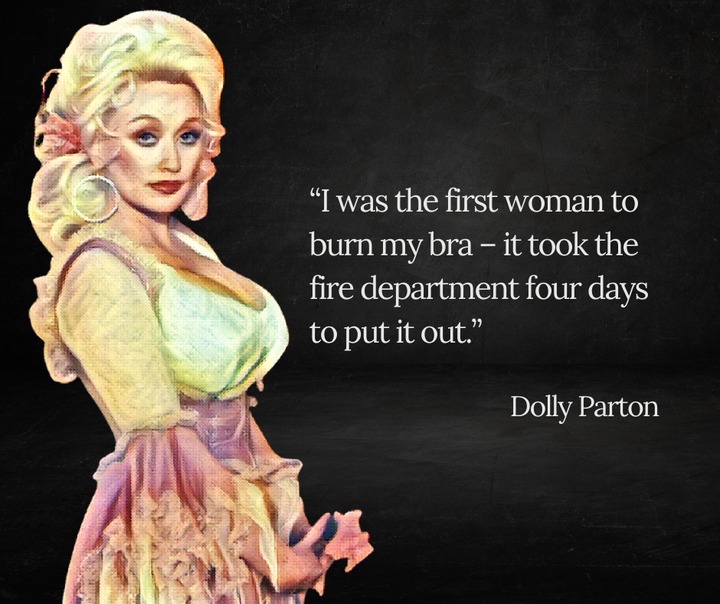 And it has been officially a year since we moved “back” to Tennessee. I still cannot figure out the Rutherford County politics, but I get Nashville’s: “We want to be Los Angeles of The Bible Belt.” which might be the reason why I have been three times to the city, and none were pleasure related. 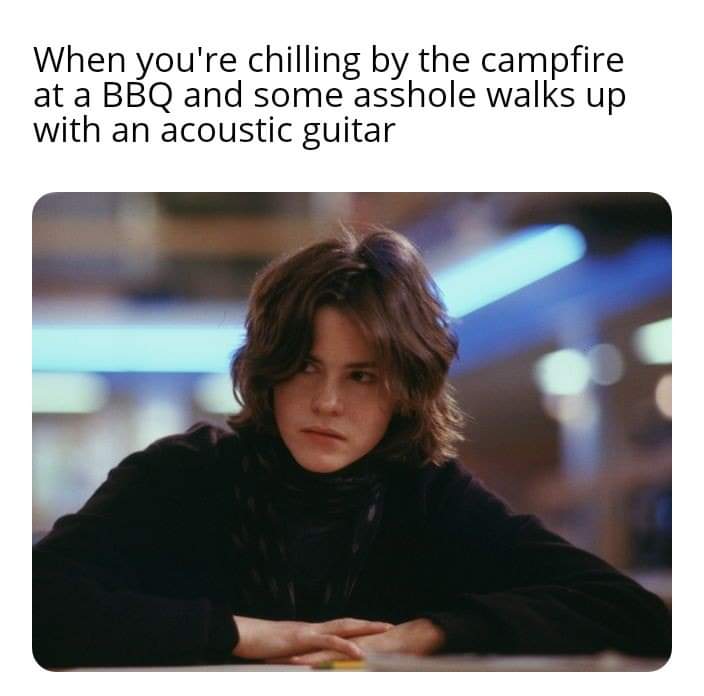 One of the huge drawbacks of living in the sphere of influence of Music City is that every asshole with an instrument believes him/herself to be a great musician and love to painfully prove themselves wrong every time they play it. Amazing how I suddenly find myself remembering a previous appointment when some sax player decides to murder Baker Street with extreme prejudice.

I am surprised that there is not a Mexican consulate in the Volunteer State. There are almost as many Ranchera & Mariachi music radio stations as there are Country stations. Rock comes a long and distant third and I believe there is only one Jazz station in the Middle TN area. The shitty looking stands and back of the car taco sale locations are alive and well. LawDog and Jim Curtiss would feel right at home.

I need to save for a silencer. Effing pew-pew mufflers are expensive as heck.

OK, that is all. See you next week.