It is not a bug but a feature.

How about adding a zero and use it to remove some Liberal asshole who is into restorative justice and elect somebody who will do his/her duty and keep the fucking county from being taken over by the Reavers?

I know, gas mileage probably sucks, but I don’t care! I WANT! 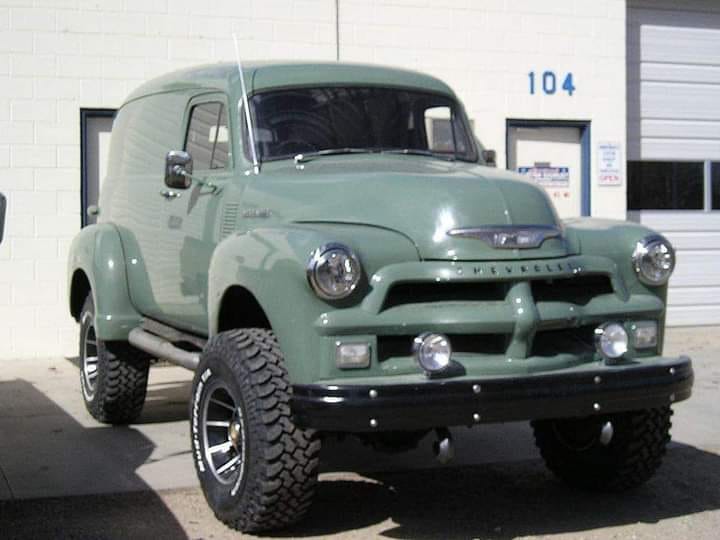 Why does the Administration allow the harassment and possible attack of Conservative Supreme Court Justices? Beside the obvious attempts to coerce them into favoring a Liberal Non-Constitutional decision or at least not making a decision, if one of them gets killed by a properly chummed psycho, they get to install a Liberal justice. All a neat political profit.

You had one job… 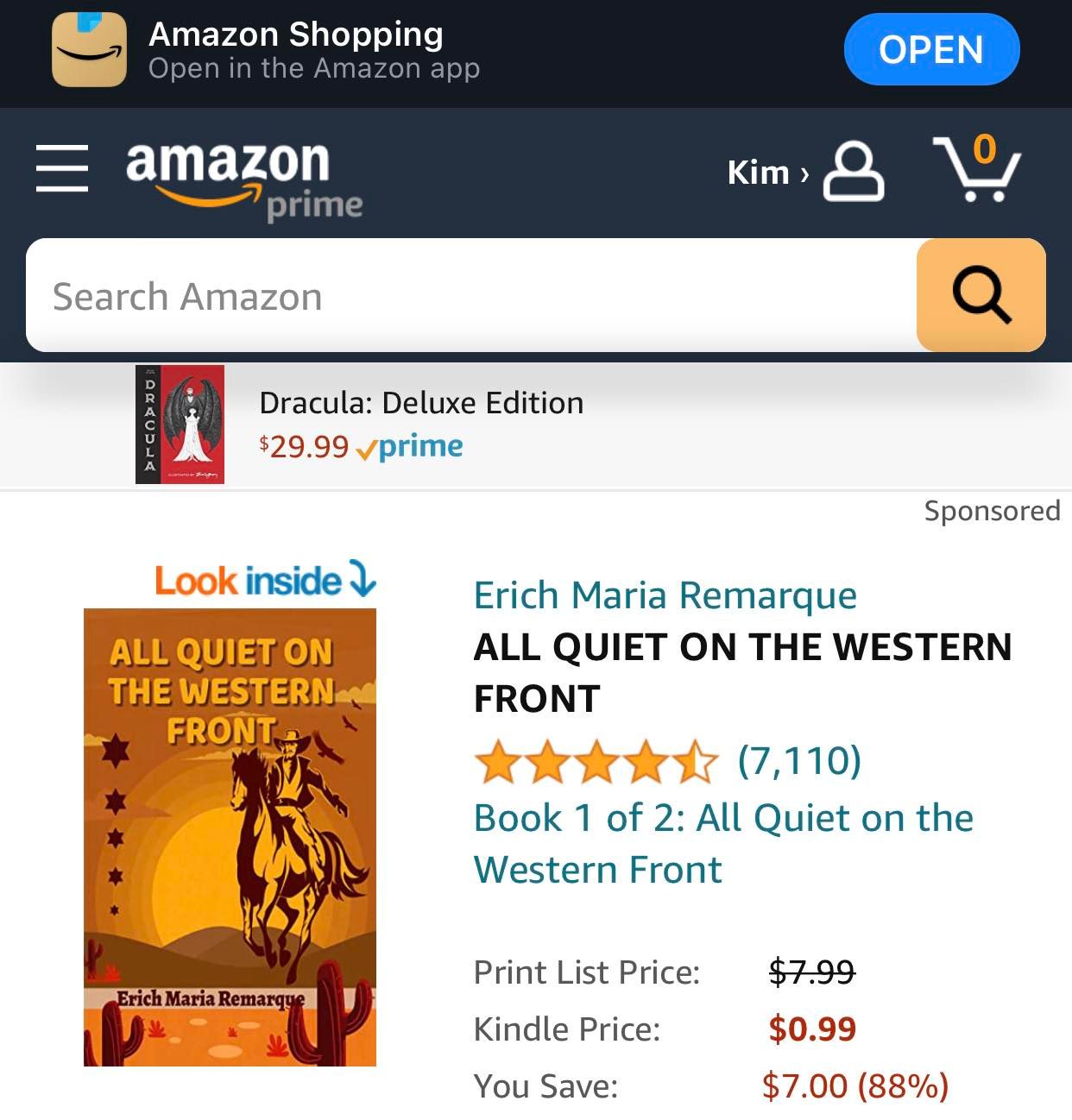 Putin is the unhinged ruler with his finger in the nuclear button that the Soviets thought Ronald Reagan to be.  Ironic, isn’t? 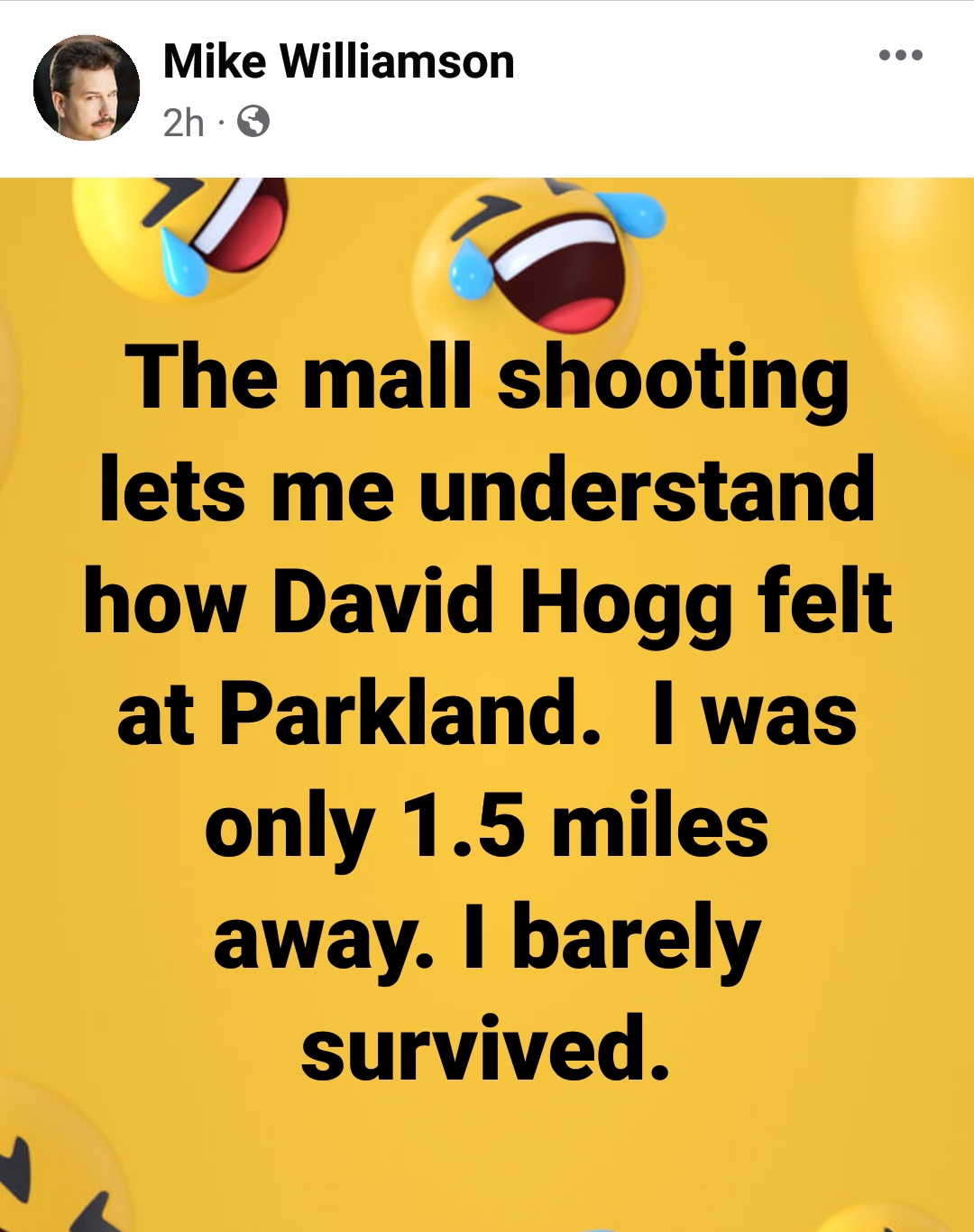 The Pro-Choice demands are simply the continuation of the Liberal mindset principle that Stupid Personal Actions and lack of responsibility should not have consequences.