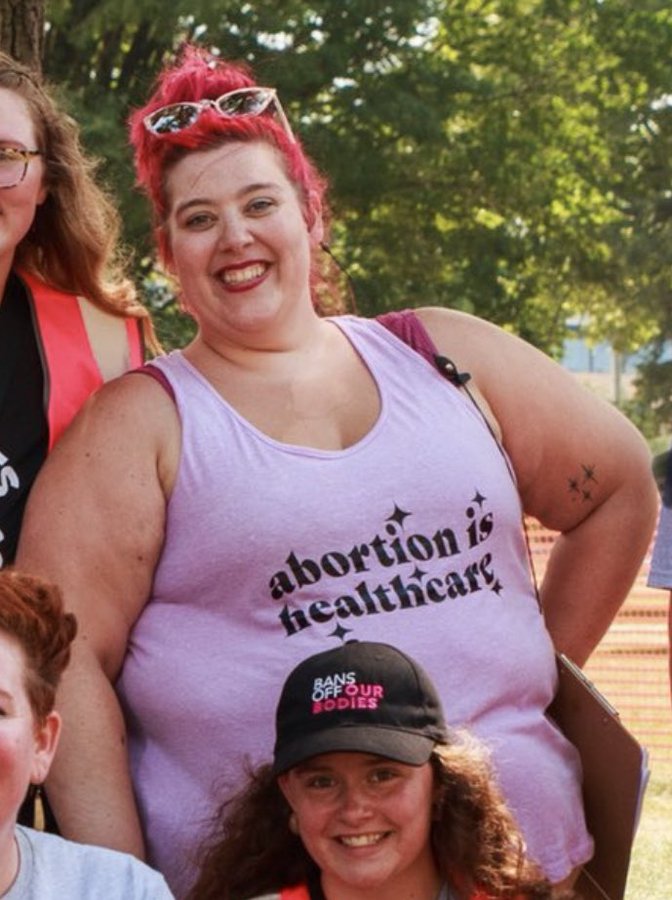 Abortion is not healthcare in the urgent sense this whale is trying to say. For most cases is just selective surgery because the woman simply did not have the self-discipline to use contraception nor any kind of care. Abortion is akin to a tummy tuck or a gastric bypass, both very much needed by the woman above because, again, the lack of self-control and not being able to say no to a KFC 16 piece meal with a free beverage bucket while watching The Real Housewives of Trailer Park by her lonesome. 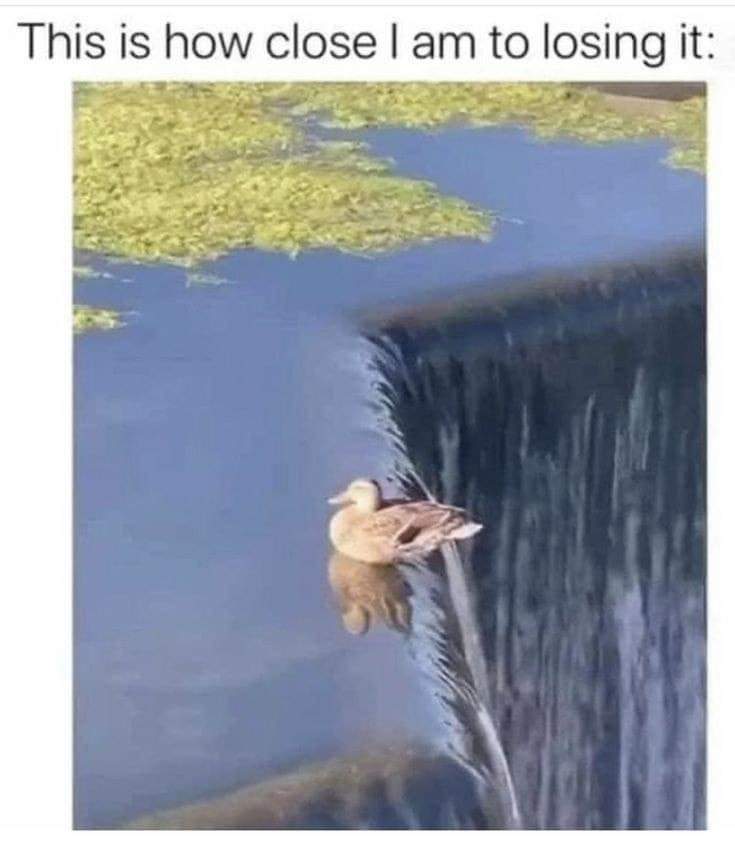 Some days are like that, but most days is simple a Zen exercise and calmy repeating the mantra “IDGAF” over and over as needed.

I had made a comment on Facebook that I could not find my Glock mag loader for an incoming shoot and I was gladly surprised when buddy Michael F. showed up with a 3D printed copy. 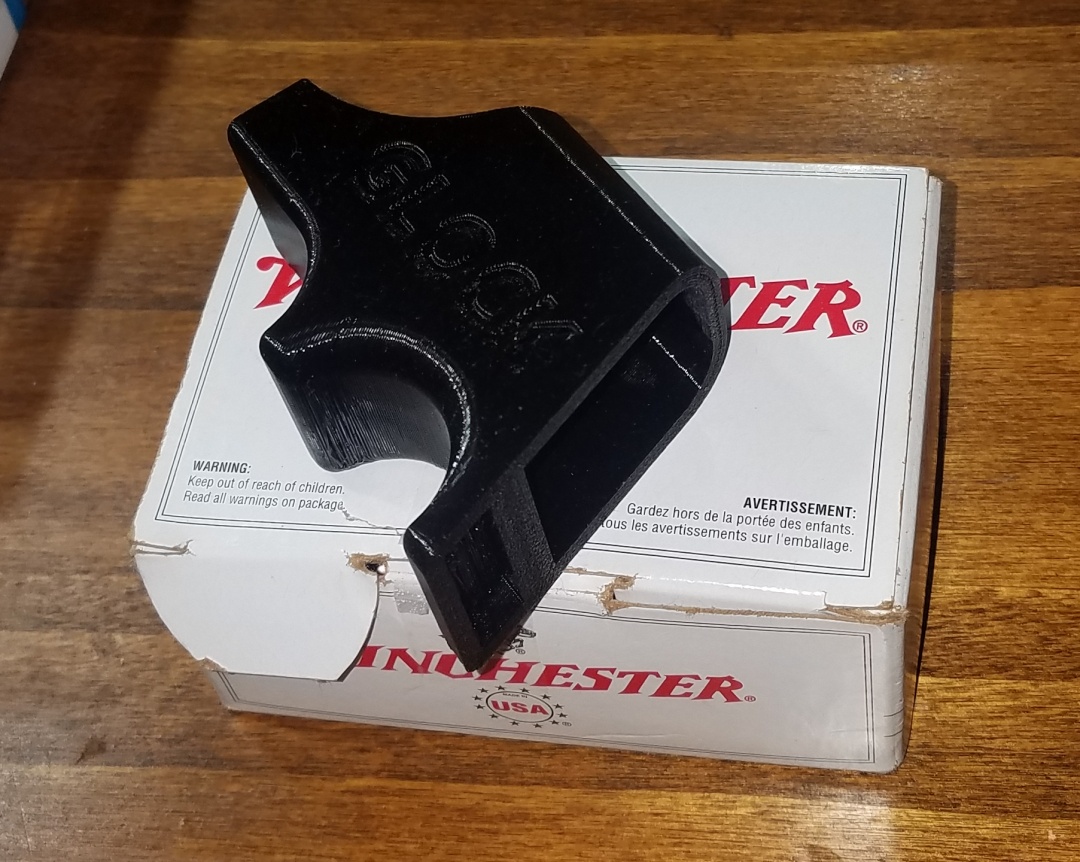 To tell you how ignorant I am on the subject, I was amazed at how sturdy the loader actually is. I guess I was expecting some flimsy contraption being raised in the world of steel and then accepting aluminum as acceptable solids and plastic items expected to be cheap and easy to break. But that thing is tough! I feel like I owe him at least some return on the material he used, if anybody can give me quick tutorial in the comments, I would appreciate it. 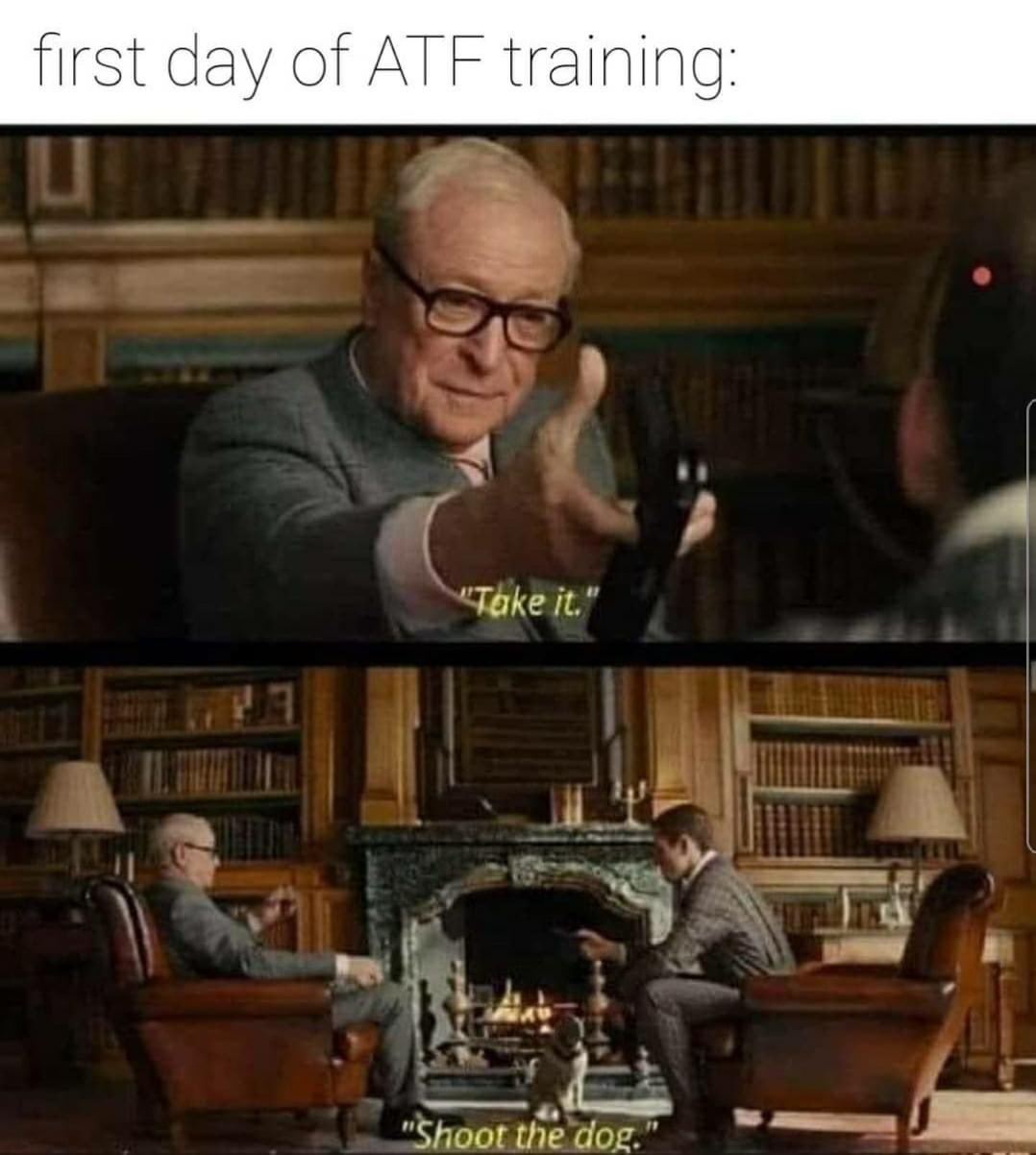 Why do news stations even bother to report crime anymore? The lack of useful details just because they don’t want to be perceived as (insert grievance here) is mind-blowing.

NASHVILLE, Tenn. (WKRN) — Metro police are working to identify the man who fired multiple shots at three other men outside a Madison market.

Video from the scene shows a blue Nissan Rogue pull into the parking lot. The driver then got out of the vehicle, fired shots at three men outside the business and drove away.

Police say it appeared the vehicle was waiting in a nearby parking lot prior to the shooting.

None of the victims, who were all employees at the market, were hit by the gunfire.

The Nissan Rogue had one broken headlight and an Ohio license plate.

Ohio plates in Miami are rare, but in Tennessee? Not so much.  I went Google maps and found what could have been the location: 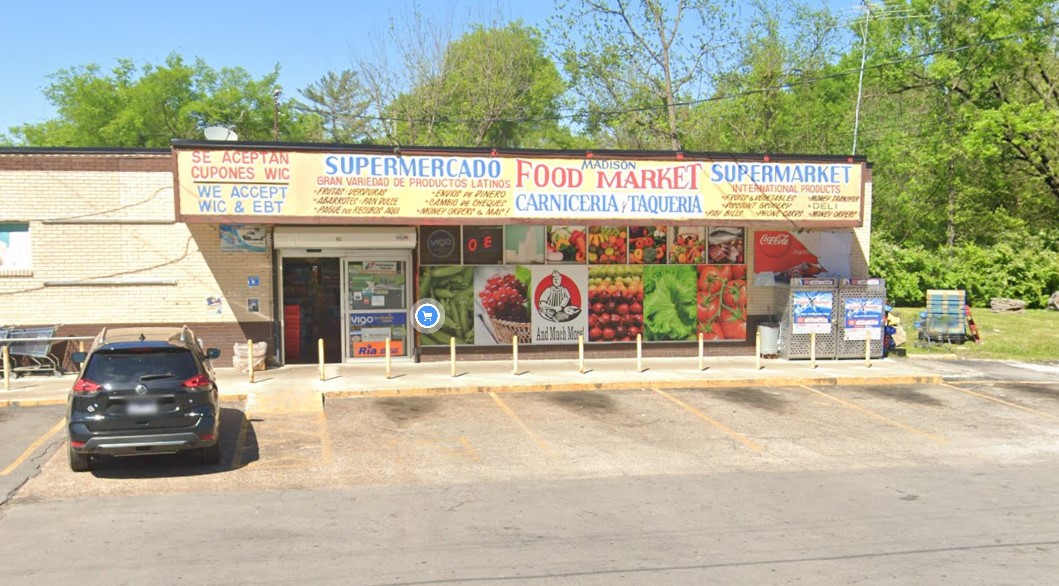 So, it is a Mexican supermarket. The powers that woke apparently think it is bad to give any information that can make them look as racist. I guess there is no crime perpetrated by Mexicans and the frightful stories you hear are just figments of KKK imagination.

No, I haven’t shot the Dicken Drill yet. Let me see if I have a chance this weekend and I will let you know my failure at a later date.