I need to carry a notebook again. I had a bunch of little quips and bits for this page I thought I memorized, but by brain decided that it did not need to keep them handy and dumped them somewhere between watching TV and a visit to the john.

I read comments from pundits on TV and other media that people did not care about Brittney Griner found guilty because she is an anti-American black lesbian… which is exactly the only reason they care about her situation and not because it is inherently unjust.
Once again, the advocating of a Two-Tiered Justice System for the politically approved against the Little People does not seem to be unfair to those who lie for a living. 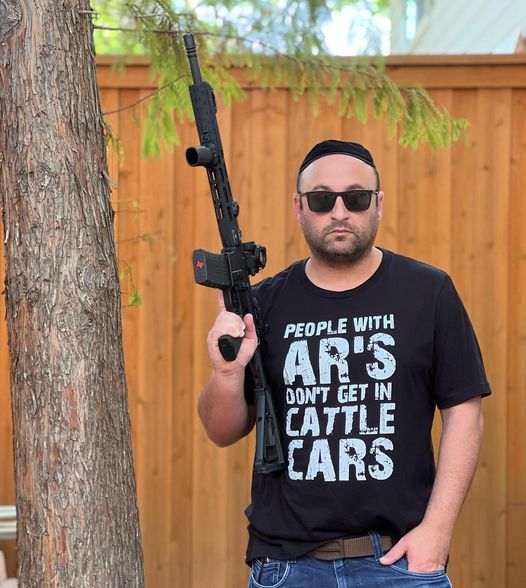 We all need this t-shirt.

CDC expected to ease Covid-19 recommendations, including for schools, as soon as this week – CNN

So, they are going to recommend doing a light version of what Florida has been doing for a year and a half. 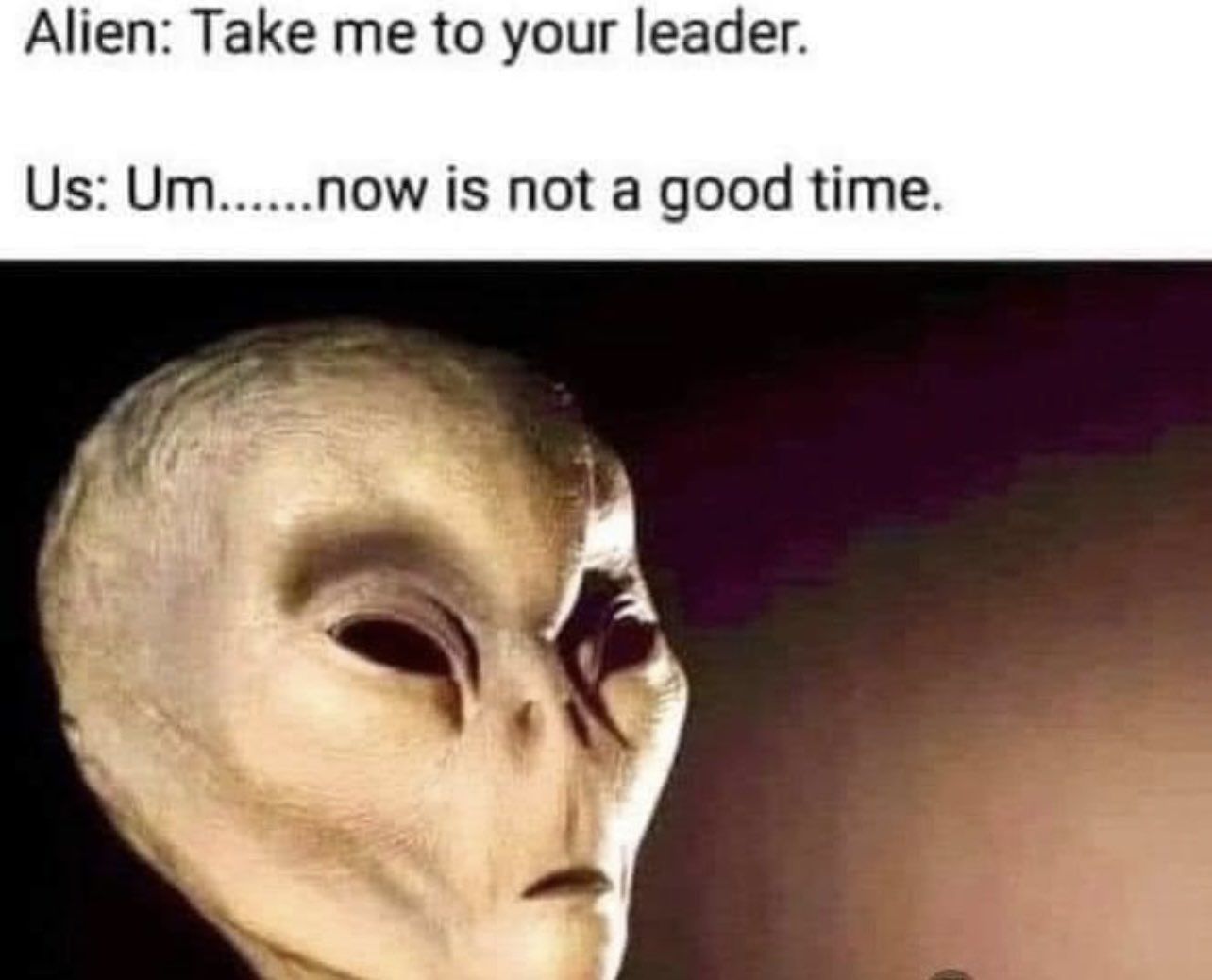 I have the strange feeling that the multiple COVID positives and isolation of the Pederast In Chief might be the precursor of a Leadership Retirement a la Soviet. The only reason it has not happened is because even the Democrats are scared shitless of the successors and the fuck up it may create.

Yesterday was the first election since I became a citizen in which I did not vote. Truth be told, I am still unable to make sense of Tennessee and Rutherford County politics. You cannot get political info anywhere other than the latest ass kissing for the Democrats in Nashville to which I could not give a care.

Let’s see if there is more info for the general elections in November. But just in case, if it has a “D” attached to the name, it is not getting my vote. 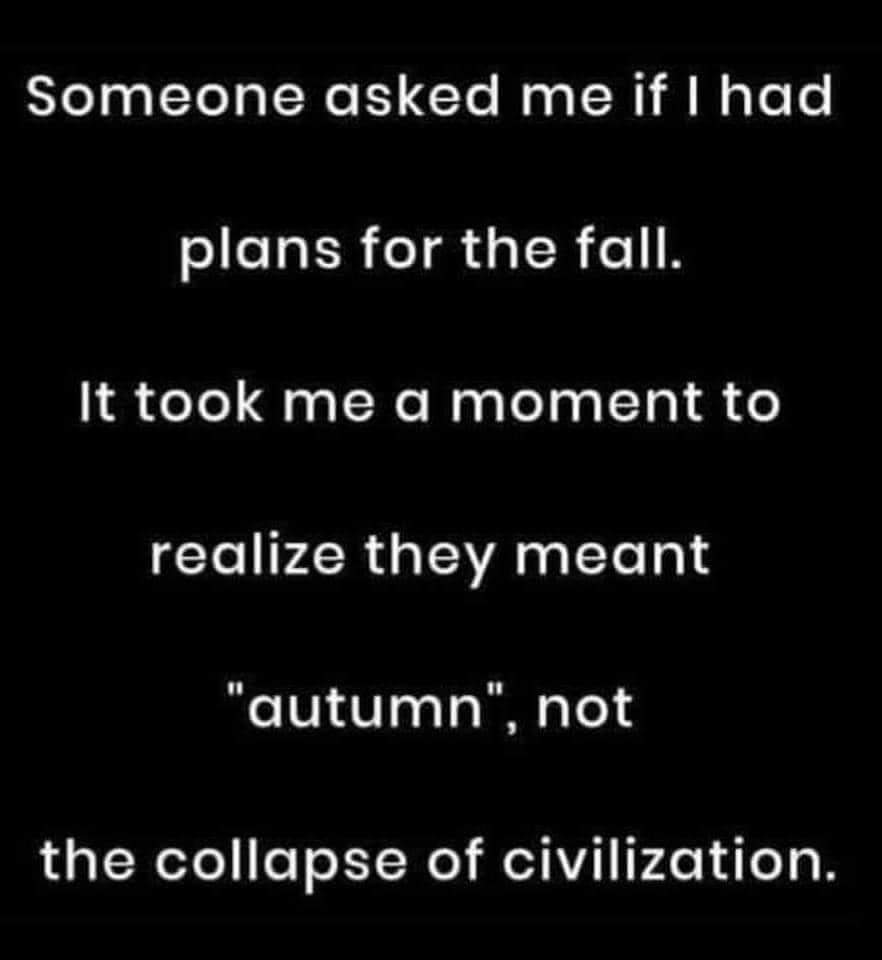 Admit it, you have done it also.

It has been said that Church is barely above College Football in the South. I thought it was a sheer exaggeration, but it is not. And I would add that pretty much all sports give the Lord a run for the attention of the people. Seriously, not even soccer fans during World Cop are this frigging dedicated and fervorous.

It can be a bit scary.

And to close this post, my inner 12-year-old has a meme for you.