And down the rabbit hole we go. 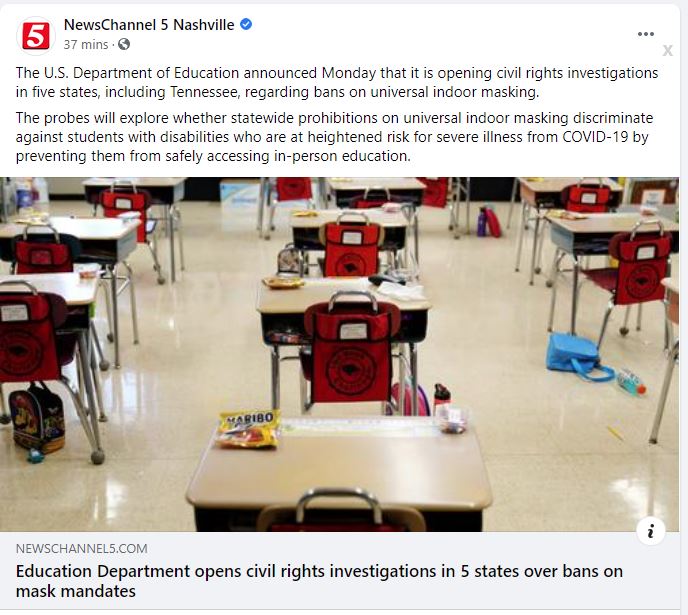 Having freedom of choice is a violation of Civil Rights?

Seriously, I can’t even begin to comprehend what kind of sick fucks in the administration are coming up with this stuff, and even more confounding are the Liberal idiots who being Pro-Choice, applaud this idiocy without even wasting one millisecond contemplating the irony. 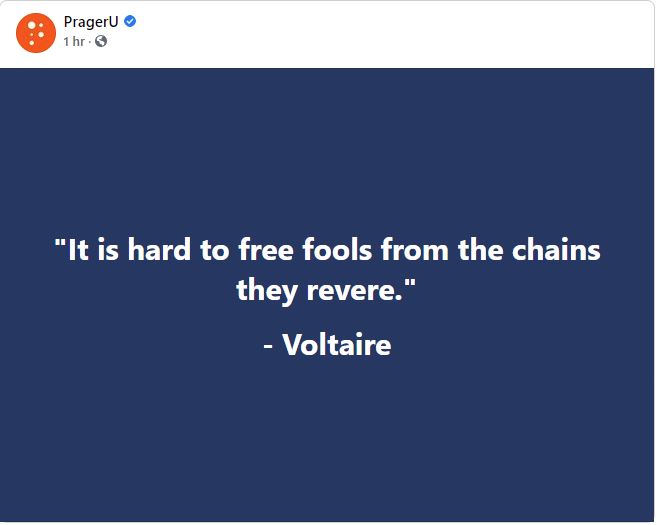 11 thoughts on “And down the rabbit hole we go.”