An old post needs to be repeated: The Narrative.

I keep mention The Narrative and then find myself searching online to find the quote from Stephen Hunter’s book I, Sniper.  So I went ahead and created my own post so I don’t have to go crazy next time.

You do not fight the narrative. The narrative will destroy you. The narrative is all-powerful. The narrative rules. It rules us, it rules Washington, it rules everything.
—
The narrative is the set of assumptions the press believes in, possibly without even knowing that it believes in them. It’s so powerful because it’s unconscious. It’s not like they get together every morning and decide “These are the lies we will tell today.” No, that would be too crude and honest. Rather, it’s a set of casual, nonrigorous assumptions about a reality they’ve never really experienced that’s arranged in such a way as to reinforce their best and most ideal presumptions about themselves and their importance to the system and the way they’ve chosen to live their lives. It’s a way of arranging things a certain way that they all believe in without ever really addressing carefully. It permeates their whole culture. They know, for example, that Bush is a moron and Obama is a saint. They know communism was a phony threat cooked up by right-wing cranks as a way to leverage power to the executive. They know that Saddam didn’t have weapons of mass destruction, the response to Katrina was fucked up…. Cheney’s a devil. Biden’s a genius. Soft power good, hard power bad. Forgiveness excellent, punishment counterproductive, capital punishment a sin.
—
And the narrative is the bedrock of their culture, the keystone of their faith, the altar of their church. They don’t even know they’re true believers, because in theory they despise the true believer in anything. But they will absolutely de-frackin’-stroy anybody who makes them question that…. 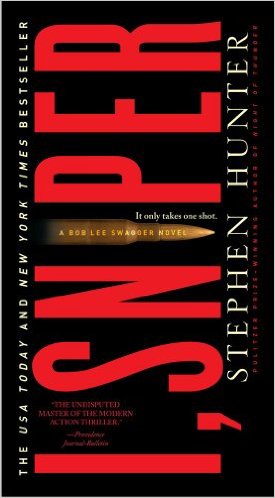 5 thoughts on “An old post needs to be repeated: The Narrative.”