Broward County: The Liberal Gift That Keeps On Giving.

I bumped into this just now in the Sun Sentinel. 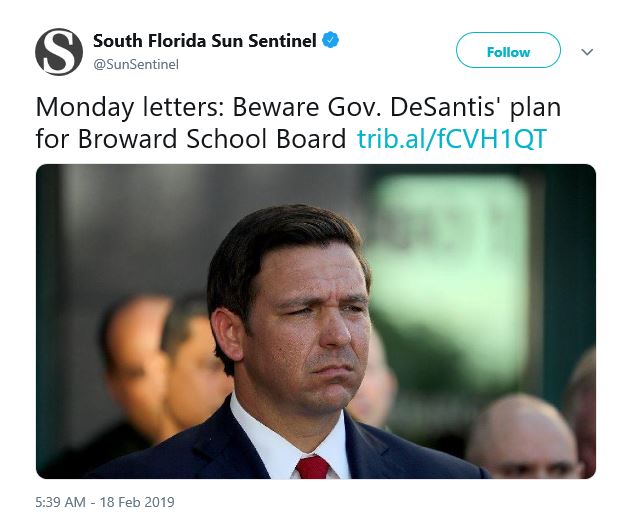 I wonder if there was something new. Last I heard, a Grand Jury was to be impaneled in Broward County to investigate not only their school board about security measures but all school boards of the state. Did he change his mind and sent FDLE tactical teams to arrest Runcie? (Wait, that was the FBI and in another case, my bad.)

No, it was apparently the perception of one sun Sentinel reader named Wesley Glasgow that something afoul is about to be committed, and what would that be? 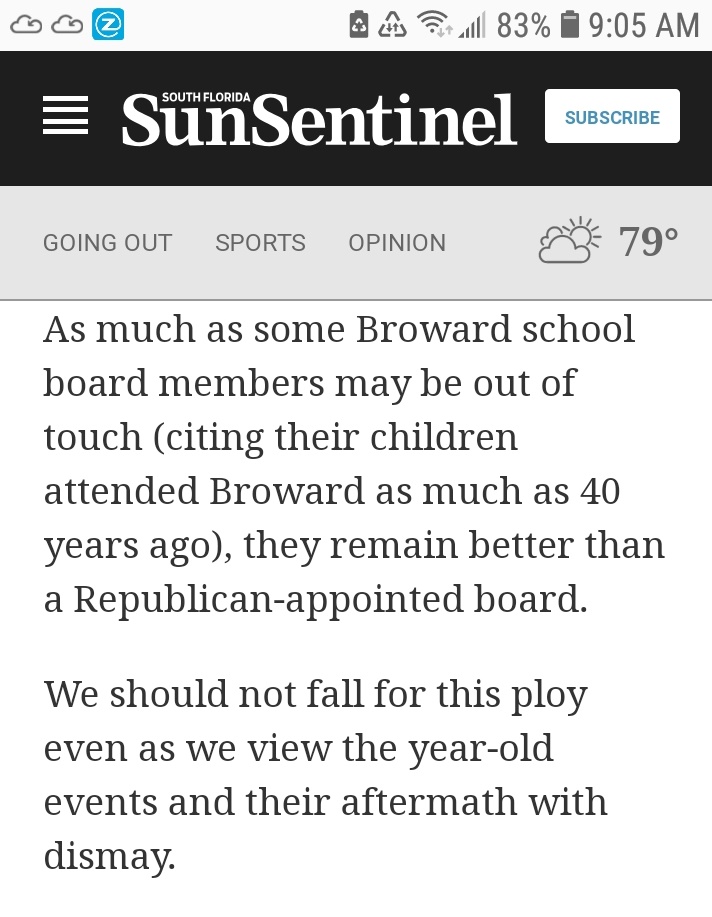 This is some truly fanatical partisanship.  Defending people who did such a piss-poor job that kids ended up murdered on their watch, but because they are Democrats, they need to be defended.

Governor DeSantis mentioned that the removal of the Broward School Board is subject to certain procedures and he cannot go “You are fired!” and get rid of them. Initially I was a bit disappointed, but now I want the procedures to drag long and be very public. I want regular people to see fanatical idiots like Mr. Glassgow opening their mouths and demonstrating the Liberals are a danger to society.

2 thoughts on “Broward County: The Liberal Gift That Keeps On Giving.”