Take one billionaire former New York City mayor with a Napoleon complex, dress him in drag, and what do you get? “Moms” Demand Action for Gunsense in America. We’ve already been told that Moms Demand has “merged” with MAIG. But did you know that they’ve finally announced that they are just a “campaign” of MAIG? Here’s their “donate” page. Look closely at how they describe themselves and where they ask you to send the checks.

Somehow the idea of a carpetbagger in drag gives lots of chuckles.

Now, I believe in Truth in Advertising so I modified the Moms logo to properly reflect their submissive role in the Bloomberg Household. 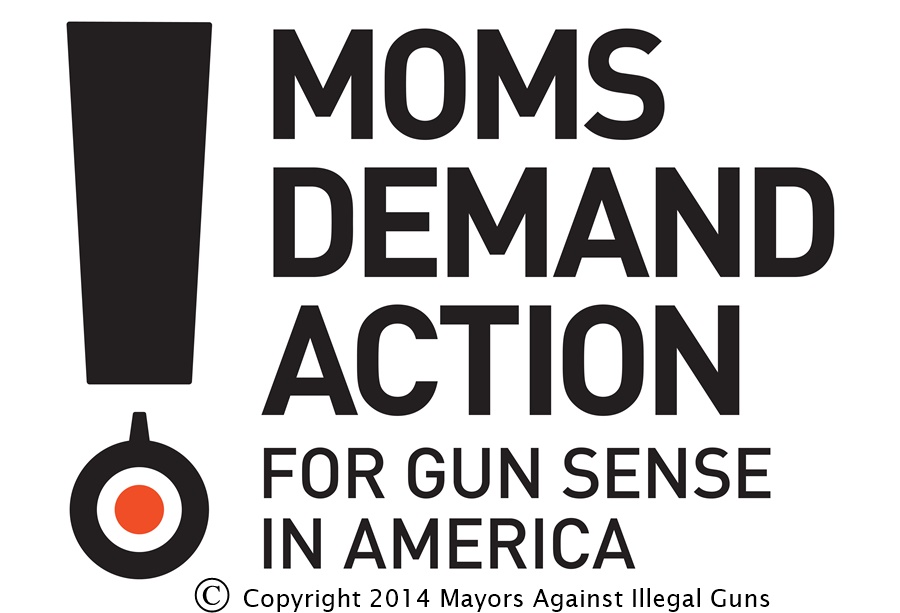 That is much better, isn’t? 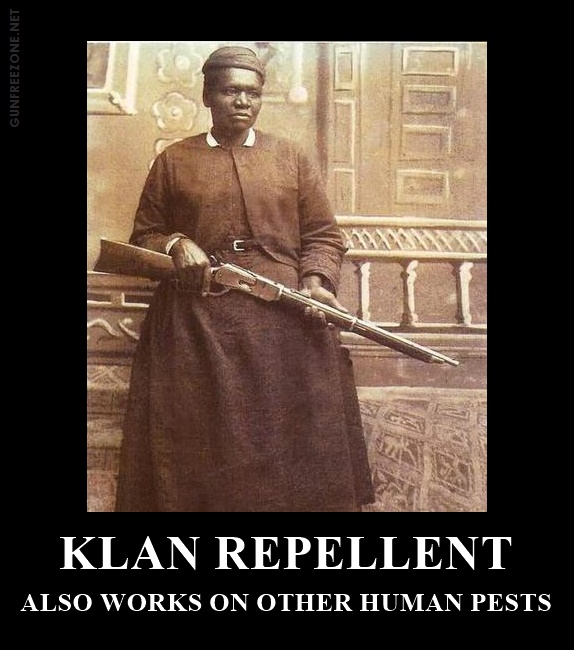 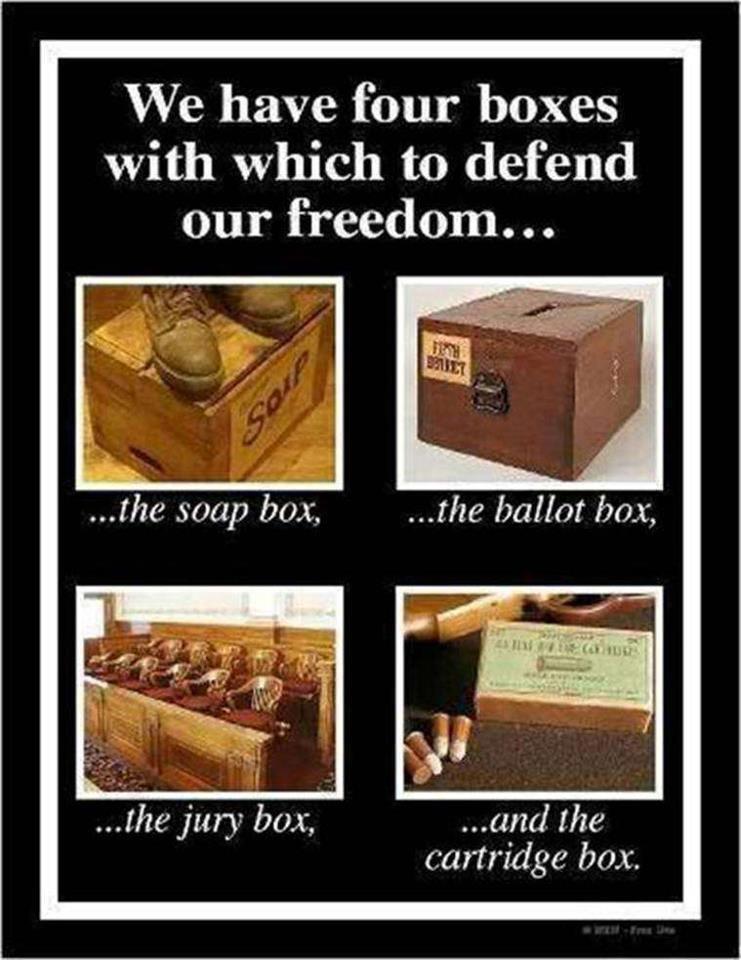 “I believe you lack understanding and maybe willfully lack that understanding,” said Judge Brennan to Masten. “It is never honorable to violate a court order.”

via No Jail For Crime Stoppers Director, Must Write Report On Law « CBS Miami.

If you are not familiar with the case, it involves the head of a Crime Stoppers tips phone line who refused to turn in information that would potentially lead to the identity of a tipster and his/her life put in danger. Director Richard Masten rather than turn in the piece of paper where the info had been collected to the judge, proceeded to eat it,…in court.

I lost a link where it had all the superior court decisions and other legalities that explained the legality of anonymous tips (rather than full-fledged accusations which are covered by 6th amendment) so i won’t dwell on this part. But Crime Stoppers has been perhaps the most effective tool in police work ever designed. You cannot watch an episode of the First 48 in which a tip is called in via Crime Stoppers to help solve or at least guide the investigation to a possible motive and/or suspect.

What surprised me and not in a positive way is that the judge said what she said as if court orders are always 100% infallible and constitutional. Even though we indeed have a system to redress the injustices done in a court of law (apparently the judge does not know what superior courts are for), these are not always fast and in cases where time or life are at stake,  they offer no immediate protection. It is to the individual to do what he considers morally right and understand that some jail time might be included in the package until justice is done.

I would like to see this particular case be examined a bit more deeply regarding the judge’s actions. But I won’t hold my breath, this is Florida.

The Sincerest Form of Flattery

Some are freaking out/pissed about this new bumper sticker from the folks at the Organizing For America’s Favorite Leader. 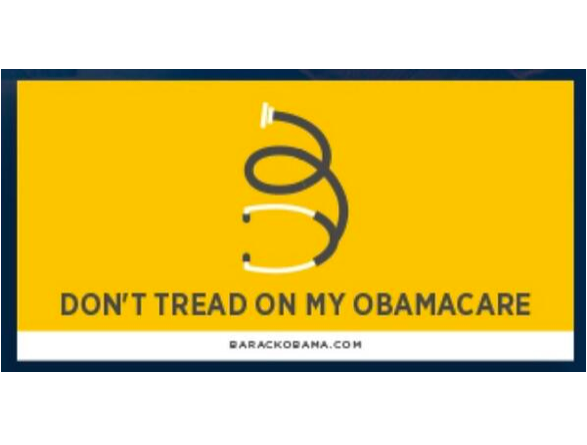 The way I see it, the much hated and insulted Gadsden Flag does attract attention and they know it. Of course the only thing they managed to do is to make people laugh at the poor attempt at kidnapping the symbol and the ideal.

ANTIOCH, Tenn.- Some people in a Nashville neighborhood are furious over a new rule that makes it illegal to own a gun.

Two weeks ago, residents received a letter from their homeowners’ association indicating that guns are not allowed on the property.

The poor idiots are going to be sued into extinction if they are not tarred & feathered first.  But it gets better, apparently people complained and they changed their view somewhat and went full stupid:

Officials with Ghertner and Company, the property manager at Nashboro Village, would not make an on-camera comment about the gun policy but said they plan on changing the rule soon to allow firearms on the property.

However, they would make it illegal to fire those guns,

The will “allow”? They will “make it illegal”?  It would behoove the HOA leaders to take a day off, go visit the town of Athens (only a 2.5 hour drive westbound) and learn what happened there to some individuals that also got too big for their britches.

I am seriously reconsidering my plans of retiring in the Volunteer State. I am too old to be learning a new kind of stupid and how to deal with it.  Northern Florida is starting to look much better.

With the SHOTMAXX, it’s worn on your wrist as a watch keeping it off your belt or pockets but still readily accessible. The mic is sensitive enough to pick up airsoft, but I have not tried this feature.

Looks like a great timer and being wrist-worn is a genius idea.  Both sound and accelerometer activated is just pure french vanilla icing on top besides all the other high-tech goodies that are in the small package. The $149 tag is not bad at all compared to other timers.

My only question: How will it stand to water? Sometimes, at the range, it rains. Then again none of the other timers do good in flood conditions.