David Hogg may have finally sunk himself

Yep, that is a Newsweek headline.

Newsweek as in the Left leaning magazine that on multiple occasions made Obama look like a god or saint on their cover. 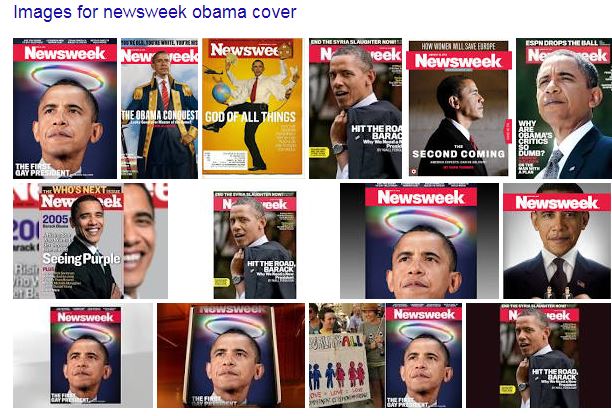 The video, which was posted to Twitter Sunday by security analyst Jim Hanson, started with Hogg telling the crowd that he believed Canadians could donate to political campaigns in the U.S.

“I think Canadians can donate to political campaigns in the United States,” he said as he turned to Moore.

The filmmaker shook his head no, which then led Hogg to encourage Canadian voters to keep voting in their own country.

“Well, vote here,” said Hogg. “Learn from us. Don’t let this happen here, because we need to come to you guys if we stay on this track.”

Moore gestured to get the microphone back from Hogg and then continued the discussion. The filmmaker’s latest movie is about how he predicted the presidential win of Donald Trump. Moore traveled across the U.S. to see the impact the Trump presidency has had socially, economically and politically.

Hogg can’t be up on stage soliciting for illegal foreign campaign contributions standing next to #Resistance leader Michael Moore.

When the Democrats are trying to make impeachment level hay out of “Russian collusion” they can’t let Hogg openly violate campaign finance laws in Canada.

Opening his stupid mouth and saying things that are untrue, that’s fine.  The media does that every day.

Breaking Federal law on stage at the Toronto Film Fest… that’s too far.

He finally may have sunk himself.  His Democrat overlords are going to have to stuff him under a rock for a while.

Though him wearing out his welcome is great, the sight of him in FBI handcuffs and being charged by the FEC would be even better.

3 thoughts on “David Hogg may have finally sunk himself”