Dear Brady: Fixed that for you. 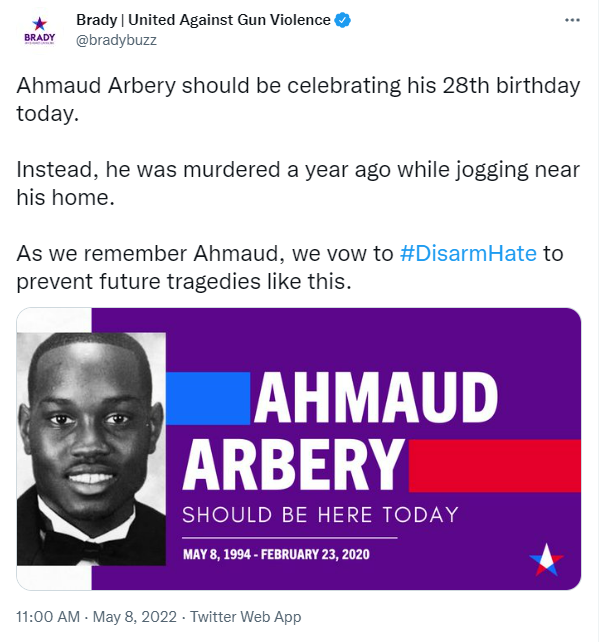 The subject in the photo was given Ballistic Beatification status so an old photo was used (I read it was homecoming of something.) I believe a more recent photo a top of his achievements is actually needed: 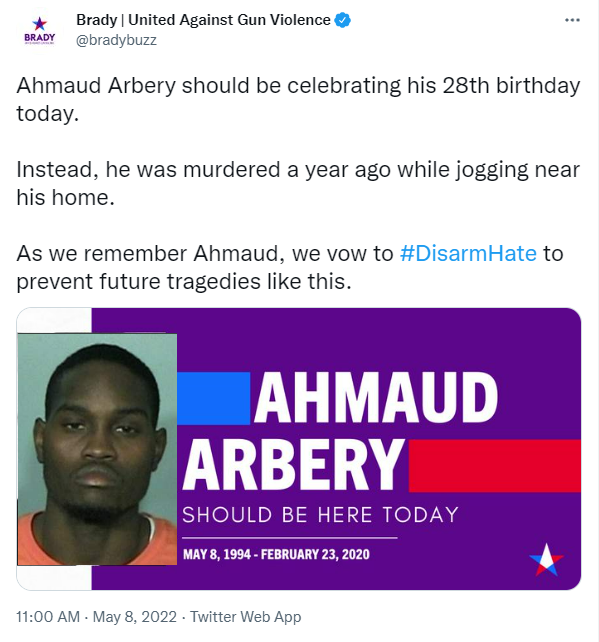 Much better, don’t you think?

13 thoughts on “Dear Brady: Fixed that for you.”