Dear #Gunsense : Tell me about your highly regulated Teddy Bears. 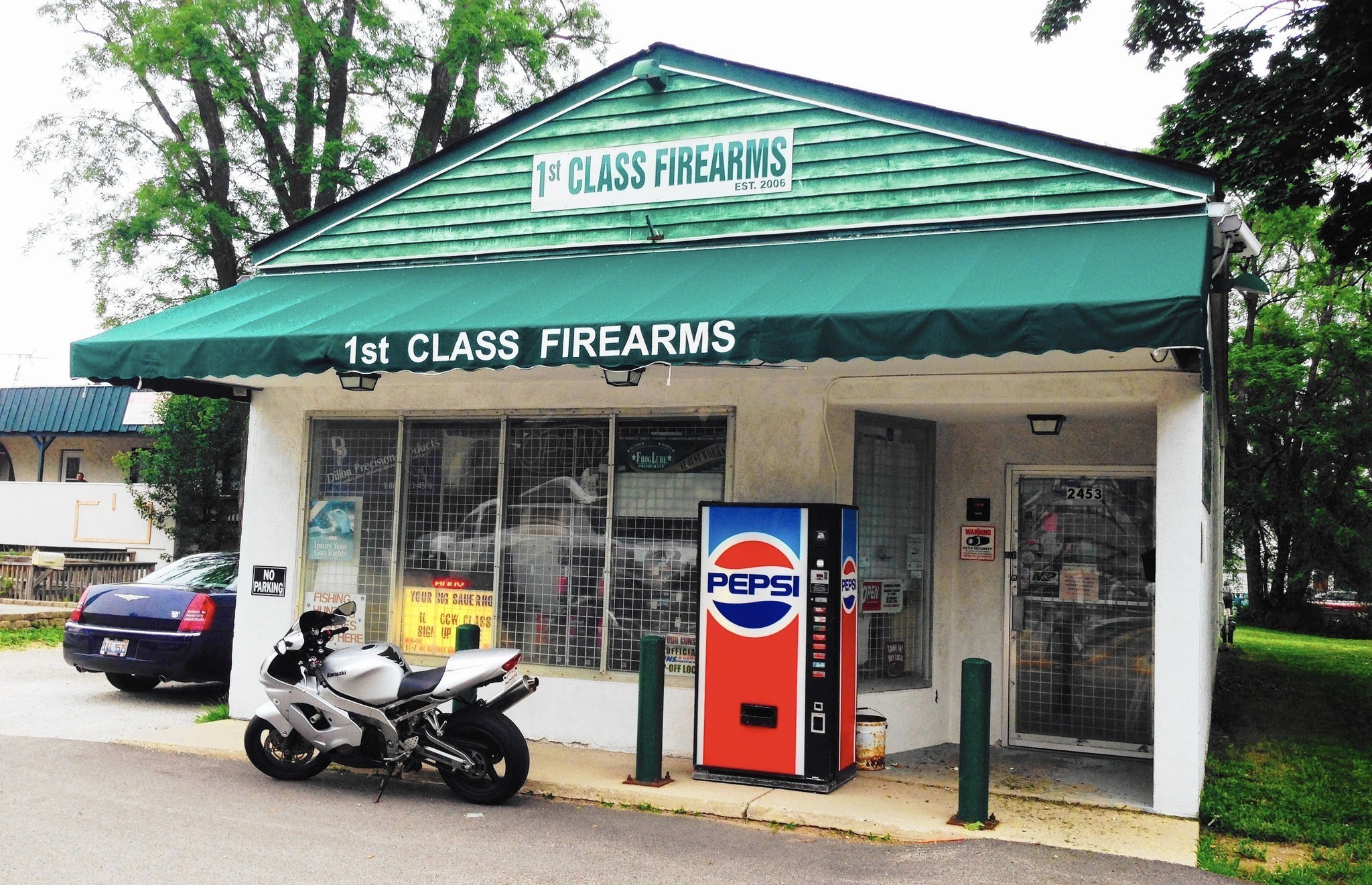 A Zion gun store might lose its Federal Firearms License with the Bureau of Alcohol, Tobacco, Firearms and Explosives in connection with allegations that 1st Class Firearms owner Craig Bricco has failed to address clerical errors in firearm purchases.At the heart of the revocation issue is what the bureau considers an excessive number of mistakes on the six-page ATF form 4473, which is required of the buyer for every sale of a weapon. Bricco told the News-Sun that he takes responsibility for the mistakes made, but feels that 42 clerical errors in over 1,500 forms, over a 12-month period going back to early 2014, is hardly excessive. Bricco stressed he’s always tried to improve on mistakes, but that past history with the bureau has probably worked against him.

First thing, the numbers. 1,500 forms filled and 42  clerical errors (more on that in a second) comes to a 97.2% of forms filled to ATF perfection. It is something funny that ATF demand God-like precision on mindless paperwork when they themselves are losing guns, have no idea where they went. It is so bad, it merited its own special audit by the DOJ’s Inspector General. And that is not counting Operation Fast and Furious, let’s leave that out before I get a migraine.

Back to clerical errors. We are not talking about shady practices where false information is written in the ATF 4473 form to hide the illegal transfer of a firearm; nope, no sir. Failed to do a proper check mark, transposing a number, any number, initial instead of full name, missed check mark and possibly the gun people’s favorite reason to declare a form bad: Writing ‘Y’  instead of ‘Yes’ in older versions of the form which drew such an uproar and ridicule, it was revised and they now have check boxes.

I am not saying that the FFL holder bears no responsibility or that he should not be properly chastised and fined, but taking his license away for having a 2.8% clerical error rate? Let me give you a couple of examples: Old farts like me, the basic checkbook contains 25 checks and no matter how good you are, you will make at least one mistake per book. That is a 4% error rate. Younger farts, when you fill online forms (without the use of auto-correct or auto-fill) how many times do you use Backspace till you get it right? There are usually 7 lines to fill (first name, last name address , etc) and messing on one is a 14% error rate and still you have the advantage that once you Click OK, the form will come back saying you messed up.

So Gunsense people, tell me about all those Teddy Bear factories shut down for clerical errors. I can’t seem to find anything online about them.

3 thoughts on “Dear #Gunsense : Tell me about your highly regulated Teddy Bears.”