Do not go to New York City, just don’t. If you have to do business there, use Skype.

Gabriel Bascou described to The Post on Monday how he was randomly attacked by an ex-con on Friday as he and girlfriend Manon Duma were leaving a breakfast date at IHOP.

The lovebirds were stepping out of an IHOP on Adam Clayton Powell Jr. Boulevard near West 132nd Street around 11 a.m. — when a man slashed Bascou in the neck and face with a knife.

When you see the pictures of his neck after he was sutured up, you can see how close he got to being killed. 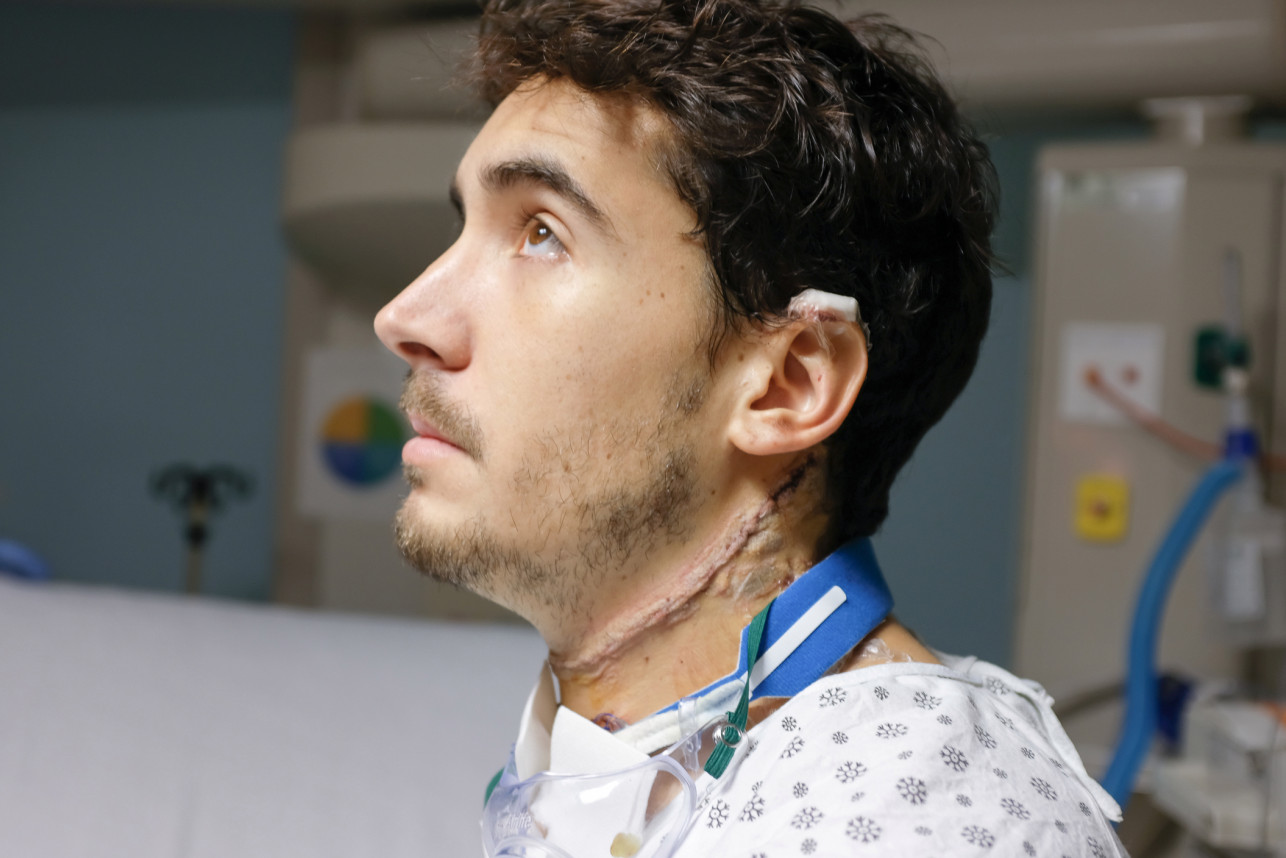 What about the guy who did it?

Khalief Young, 28, was busted by an officer who spotted him on the street around 3:50 p.m. Monday, police sources told The Post.  He was charged with two counts of assault in the second degree, police said.

On Oct. 20 last year, he rang his neighbor’s doorbell and punched the woman in the face and kicked her several times, the sources said.

Four months earlier in June, he went into a deli on West 135th Street and slashed a deli worker in the neck, police sources said.

Prior to those two incidents, Young was arrested in March 2015 for criminal possession of a loaded firearm and spent a little less than two years in an upstate prison.

That bail reform is really working for New York City, isn’t it?

I bet that Young is released in the next couple of days and goes back to kicking women and slashing men because that’s what he does.

Just don’t go to New York City.  It’s not worth having some career psycho nearly cut your head off so you can take a selfie in Times Square.

5 thoughts on “Do not go to New York City, just don’t. If you have to do business there, use Skype.”