Don’t use the subways in New York

A stranger touched a 4-year-old girl’s buttocks on a Manhattan-bound subway while the child was sitting next to her mother, police said Friday.

The tot and her 33-year-old mom were seated inside a southbound No. 4 train on Thursday around 11:24 p.m. when the man boarded the train at Jerome Avenue and West 183rd Street in the Bronx, police said.

The straphanger sat down on the left side of the girl and placed his right hand under her buttocks, cops said.

When the child’s mom noticed what was going on, she confronted the creep — who responded by threatening to shoot her, police said.

In most of the states I’ve lived it, if you grab a child’s butt and then threaten to shoot the mom, those will be the last words you ever say.

The woman and her daughter moved away from the stranger, and the mom took a picture of him with her cellphone, cops said. 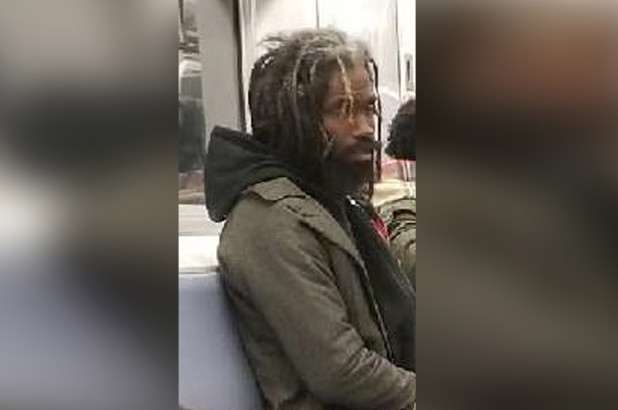 And in a city of 8 million people, what are the chances he’ll ever get caught?  If he does, how will he be punished?  He looks homeless to me so… they’ll put him back on the streets with a social worker to make him comfortable at the taxpayer’s expense.

I may be a Flyover Country bumpkin, but it seems to me that a mom with a CCW turning a child molester into a chalk outline is the better outcome.

Then again, homeless perverts who ruin the quality of life of tax payers are not considered local flavor who add to the diversity of the community where I live.

2 thoughts on “Don’t use the subways in New York”