Elizabeth Warren will make you pay

Elizabeth Warren is running for President.  Her Twitter handle is no longer @ElizabethForMA, she changed it to @ewarren.

She launched one of those perspective videos that signals she’s running without coming right out and saying it.

From the beginning the video is shit.  She was born in 1949, so when she was a kid, it was the early 1960’s.  A time in which most of the world was just coming out of recovery from WWII or was under the thumb of Soviet or Maoist communism.  GM was the largest private employer in the world.  Houses cost a smaller percentage of income than they do today.  There were no cell phone data plans, internet, or central air to pay for either.

The point is, it was a different world, and just because her mom could help raise a family on minimum wage 50 years ago, doesn’t mean that is economically viable today.

Then the video dives right into the fallacy of zero-sum economics.  There is no pie.

She can go on and on showing Republicans and saying how they are corrupt and ruined the economy, but she an Obama bailed out the banks and refused to prosecute a single bank executive.  So…. bullshit.

But what really got me was one graphic she posted that told me everything I need to know. 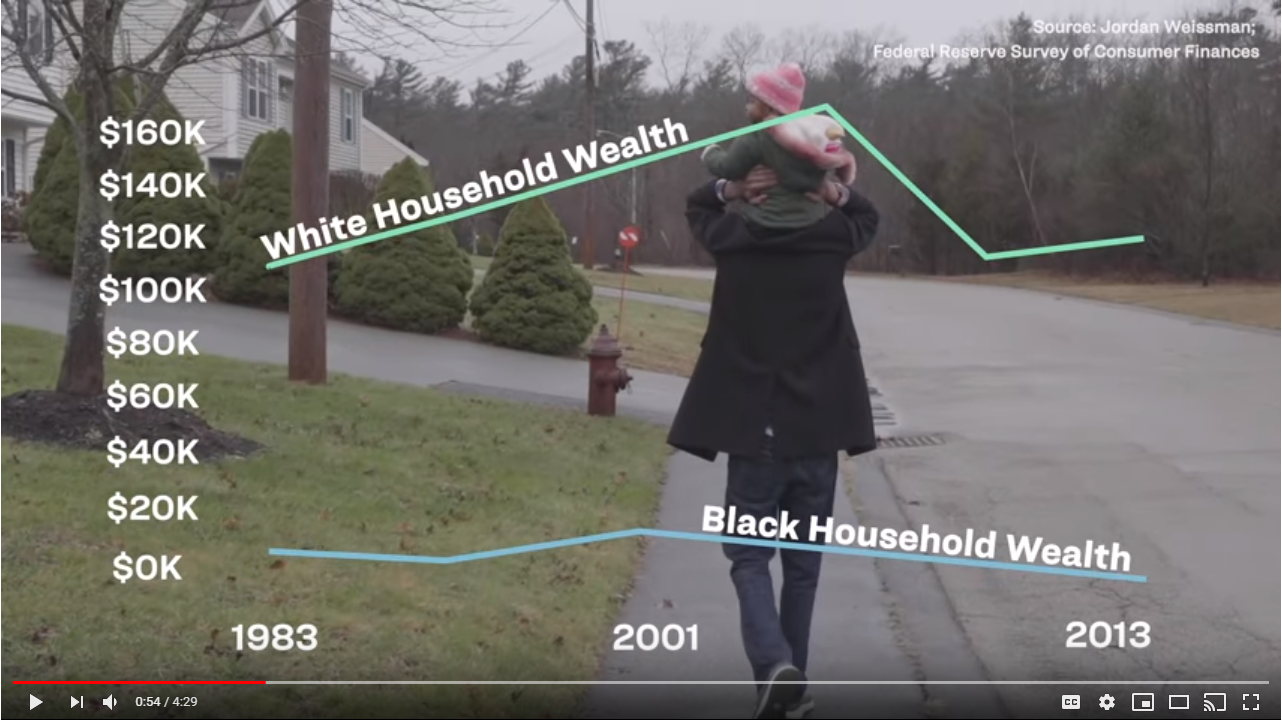 This was presented right after she talked about some people cutting themselves a bigger piece of pie.

This is 100% a ploy to generate votes on racial animus and grievance politics.

She is trying to appeal to angry minorities and Liberal “white allies” who love to get offended on minorities’ behalf and have the affluence and influence to protect themselves from the redistributive policies they back.

This is a confiscatory policy aimed  at white Middle Americans who can’t hire accountants to hide money in St. Croix.

This is the coalition Warren is trying to build from a resentful underclass and elite professional class.  No unlike the groups that made up the Red Army during the Russian Revolution.  She is not going to help the middle class.  She is going to have the elite hold it down and let the underclass eat it.

Elizabeth Warren is running on the promise of making you suffer.  God help us of she’s elected.

3 thoughts on “Elizabeth Warren will make you pay”