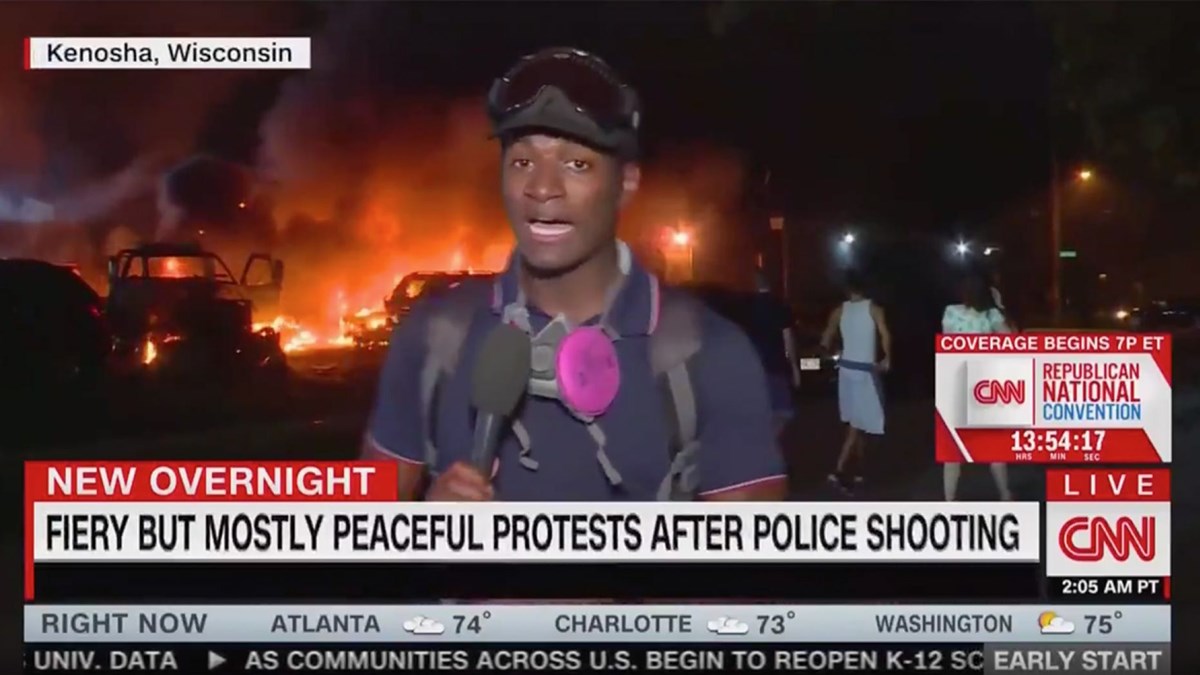 The bill was sent to the Governor’s desk and awaits signature.

And as usual read the text. This is final version.

Let me copy/paste a totally amateur summary I wrote for a buddy of mine. It does come attached with an IANAL warning:

1) Defunding the Police is verbotten as it may result in your municipality suddenly be without state funds.
2) No unlawfully blocking streets. But you can march and do your thing duly permitted
3) No municipality can order cops NOT to stop rioting & looting. If they do, the waiver of sovereign immunity is null and void and those who suffered damages can sue the shit out of the local gov.
4) Assaulting a person during a riot is a Misdemeanor of the 1st degree
5) Aggravated assault during a riot gets you higher sentencing
6) Battery under riot is a 3rd degree felony
7) Aggravated battery under riot gets a higher sentencing
8) (New) Mob intimidation is a misdemeanor of the 3rd degree. (A person arrested for a violation of this section shall be held in custody until brought before the court for admittance to bail in accordance with chapter 903.) <— that means no catch and release. You will get to see a judge and you will wait till that happens however long it takes.
9) Touch a cop during a riot, automatic 6 month sentence.
10) Defacing monuments, felony third degree plus must pay repair costs.
11) Defacing memorials, felony second degree.
12) Burglary during a riot (looting) Felony first degree.
( The above also no Catch and Release.)
13) Cyberintimidation (Doxxing, threats, etc) Misdemeanor 1st degree.
14) Commit a riot where property is damaged and people are injured or imminent danger of injury, 3rd degree felony.
15) Aggravated riot, (25 or more people cause bodily harm and/or damage to property in excess of $5K, endangers movement of vehicles, threatens to use force, Felony 2nd degree.
16) Incite a riot, felony 3rd degree. (Includes teaching how to riot, make weapons for the riot, etc)
There are more things and nuances but IANAL.

This will crap of harassing people while trying to peacefully eat will become illegal in Florida.

Truthfully there is nothing in the bill about making it easier to kill them poor peaceful protesters either by car or other means and we were told by the Media and other propaganda devices. I don’t see anything new elevated to Forcible Felony which is the standard for legally use Deadly Force that was not there before.

I think what pissed Liberals off about this bill in general is that they are no longer able to use Freedom of Speech as a shield to excuse bad actions during a riot. If future protesters have some brains, they will police themselves and beat the daylights out of anybody trying to transform a truly constitutionally protected march into looting and displays violence.

And again, that is my take.