Gas Stoves’ Ban: When you become the dumbest idiot in Twitter.

Somebody in the current administration brings this piece of idiocy and the propaganda multiplicators appear to defend it. 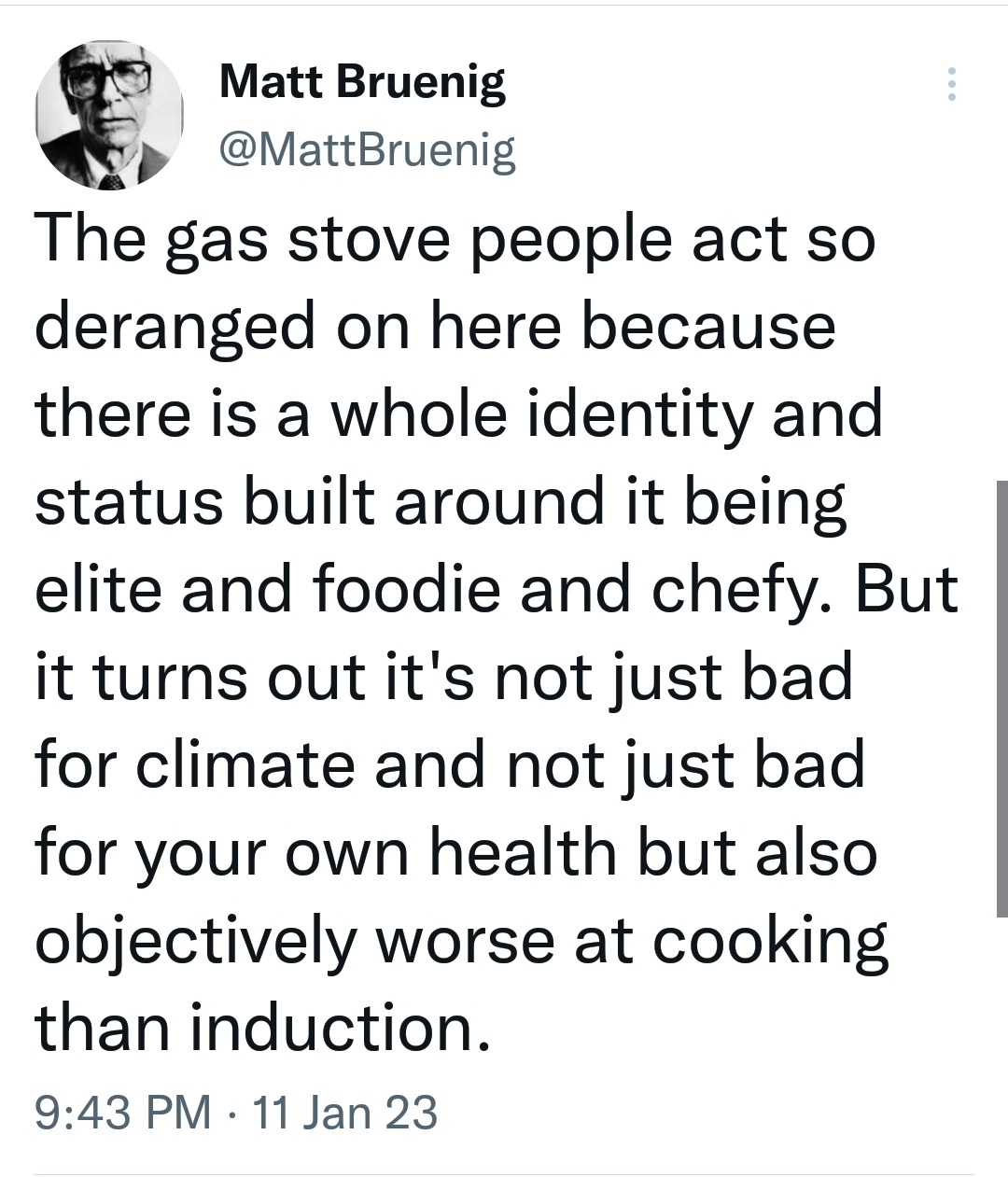 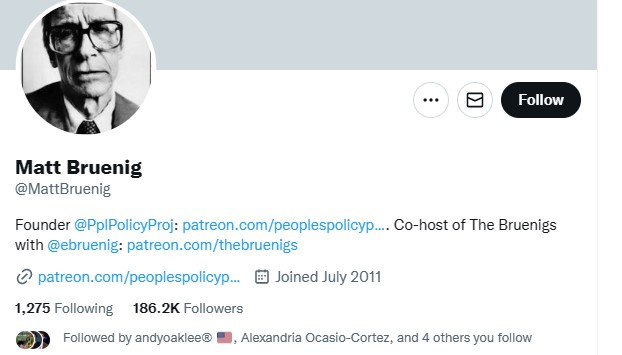 He is the founder of People’s Policy Project, a think tank which apparently does not think much.

You do have to love Limo Liberals who have no idea what happens outside their little pampered world. You see, electric stoves run on not only on 220 volts but require that such 220 volts be delivered by a well built and stable electric grid. That is not a cheap investment. Are there electric stoves that run on 120 volts? Yes, but they impose a drain on the usual electric wiring in the house and it becomes expensive. Did I mention I am not talking about the US but in many other parts of the world?

I grew up in a household that cooked with gas. Why? First because there was no other option and then because when the electric company could finally deliver a stable source of 220, it was brutally expensive and simply not worthy. And this is the way for many countries in the world who wanted a way to cook meals without using wood stoves. There are not “chef” stoves costing thousands of dollars but basic sheet metal units with simple burners on top. And the gas comes in bottles that are delivered by truck or you have to go to certain locations to trade old spent bottles for filled ones. 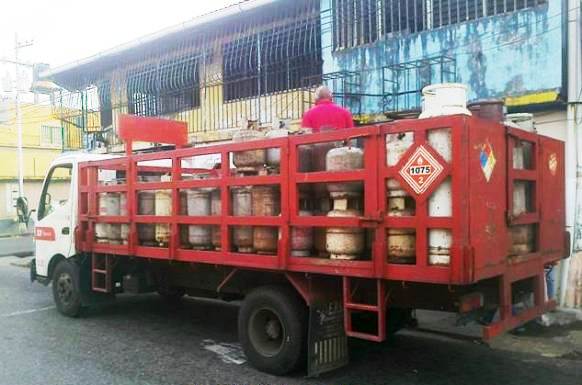 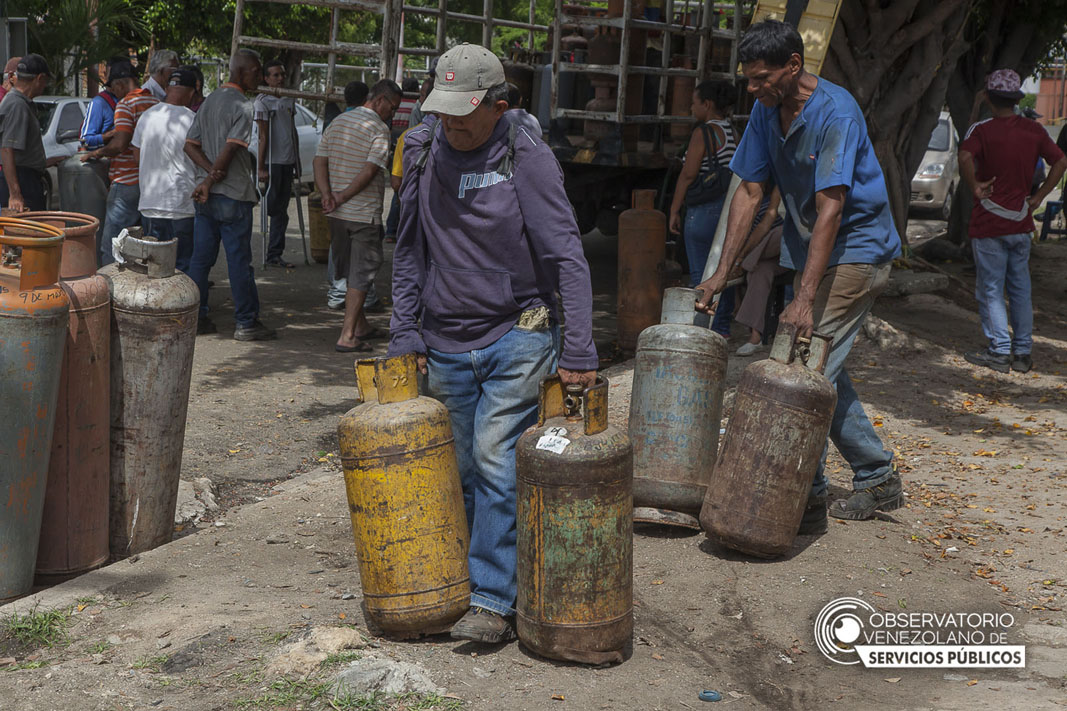 In Caracas, there were some ritzy areas where gas (LNG) was delivered via pipes and directly to your kitchen, but they were oh-so-very few and exclusive. The rest of us had to deal with the tanks and hoping we did not miss the day the truck went by to replenish a spent cylinder (Which is the reason we had two of 43 Kg AKA the big ones). I never cooked in an electric stove till I moved to the USA and truth be told, I never liked it. I still prefer gas and I do hate the new generation of glass top stoves with seething fury.

So, to finalize the rant, Mr. Bruenig is an elite Liberal racist who ignores the realties of the world he believes he wants to fix.

Because somehow, I do not see a solar-powered electric stove being in the cards anytime soon, nor seeing him cook in one.

PS: Does he go to restaurants? He has to, he does not look like a guy who can boil water without creating a minor incident. Does he demand his meals to be cooked in an electrical stove powered by Green Energy or he is hypocritical “unaware” on how they are cooked?

11 thoughts on “Gas Stoves’ Ban: When you become the dumbest idiot in Twitter.”