What the absolute fuck, guys? 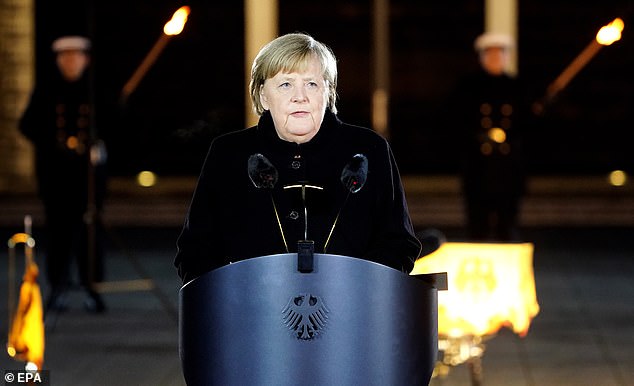 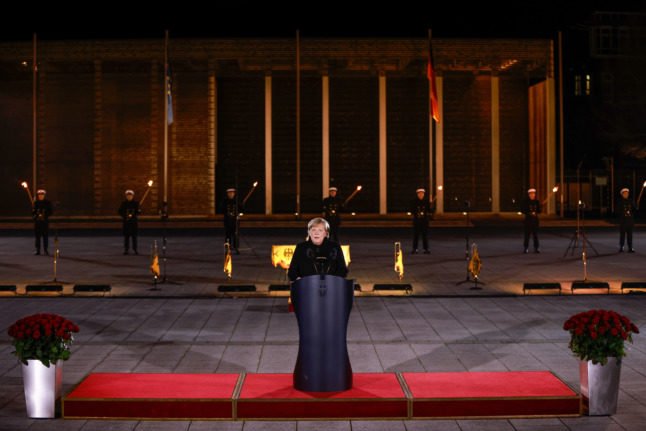 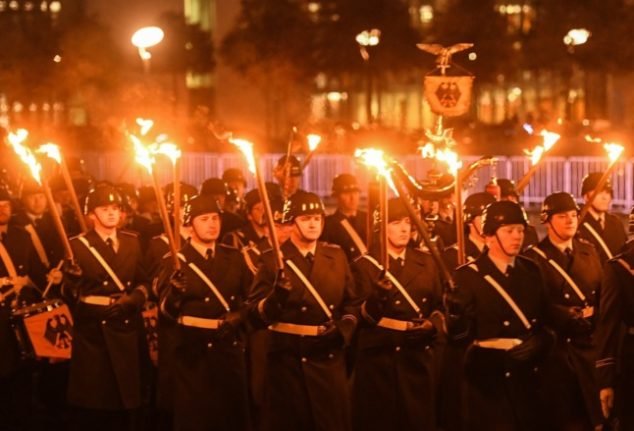 You motherfuckers need a Minister of Optics because that shit looks like a cross between Triumph of the Will and V for Vendetta.

Tone that fucking shit down before I start smuggling your scientists out and trying to cover up their crimes against humanity.

I had an overwhelming desire to burn Dresden to the ground.

Next time your childless, tyrannical Chancellor gives a speech, fucking rainbows and puppies and shit.  Get the designers for the Berlin Pride Parade to decorate.

I saw those pictures and started vigorously rubbing oil into my Garand.

Are you picking up what I’m putting down?

20 thoughts on “G*d dammit Germany, I said i didn’t want a gritty reboot”