A person of interest has been identified in Monday’s deadly mass shooting at a Fourth of July parade outside Chicago, authorities said.

Officials ID’d the man as 22-year-old Robert “Bobby” E. Crimo III — who they said they believe is armed and dangerous.

Here is his picture: 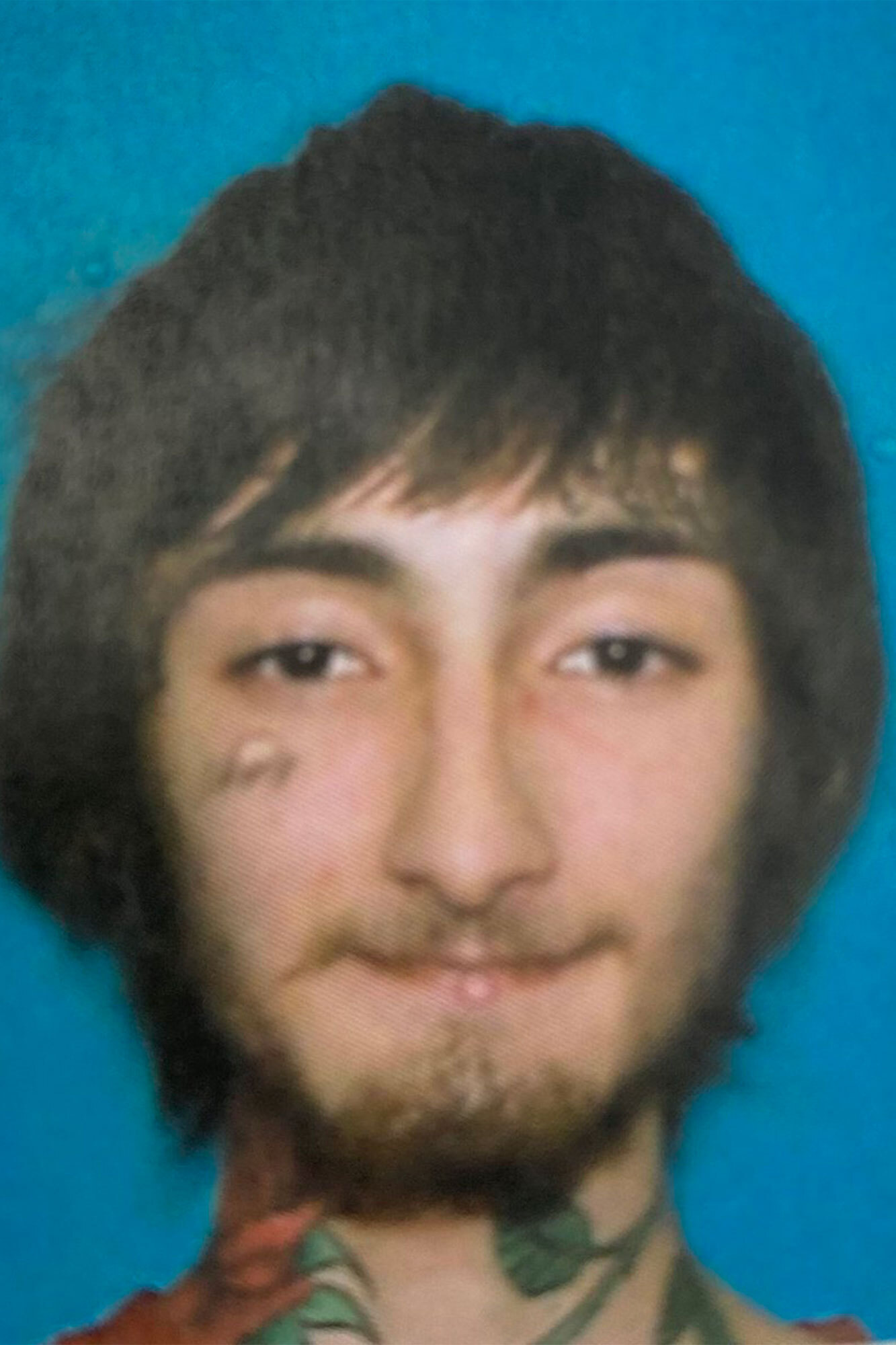 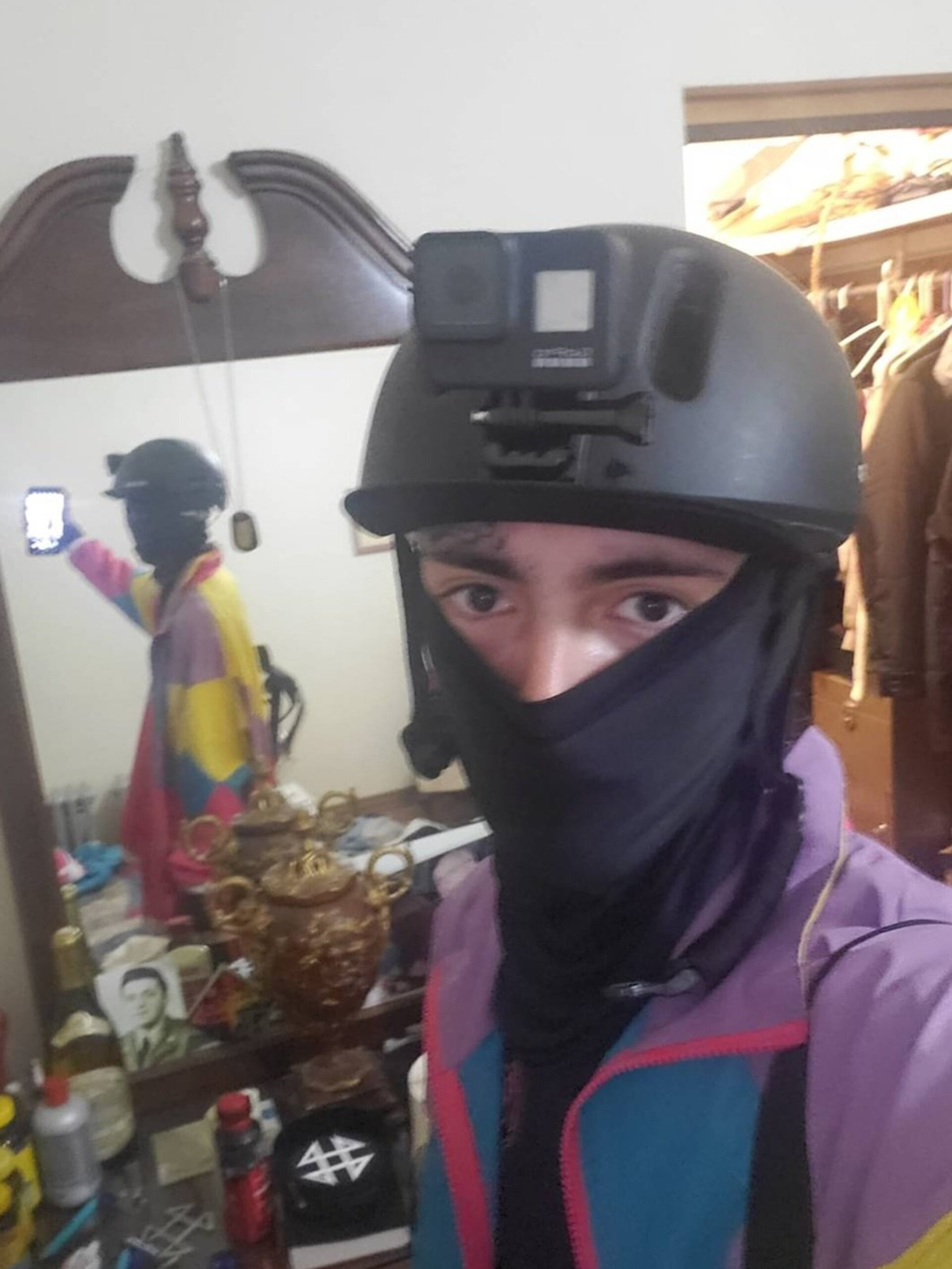 The UK Independent is reporting:

An online profile matching Mr Crimo’s age and description appeared to show he is a musician who performs under the name Awake the Rapper.

Now I could be very wrong, but this guy looks like a drug addled Antifa goon and is probably not an NRA member or white supremacist.

I will keep watch for further details.

Apparently it’s trending online that he was a Trump supporter because there is a picture of him at a Trump rally.

This is the picture: 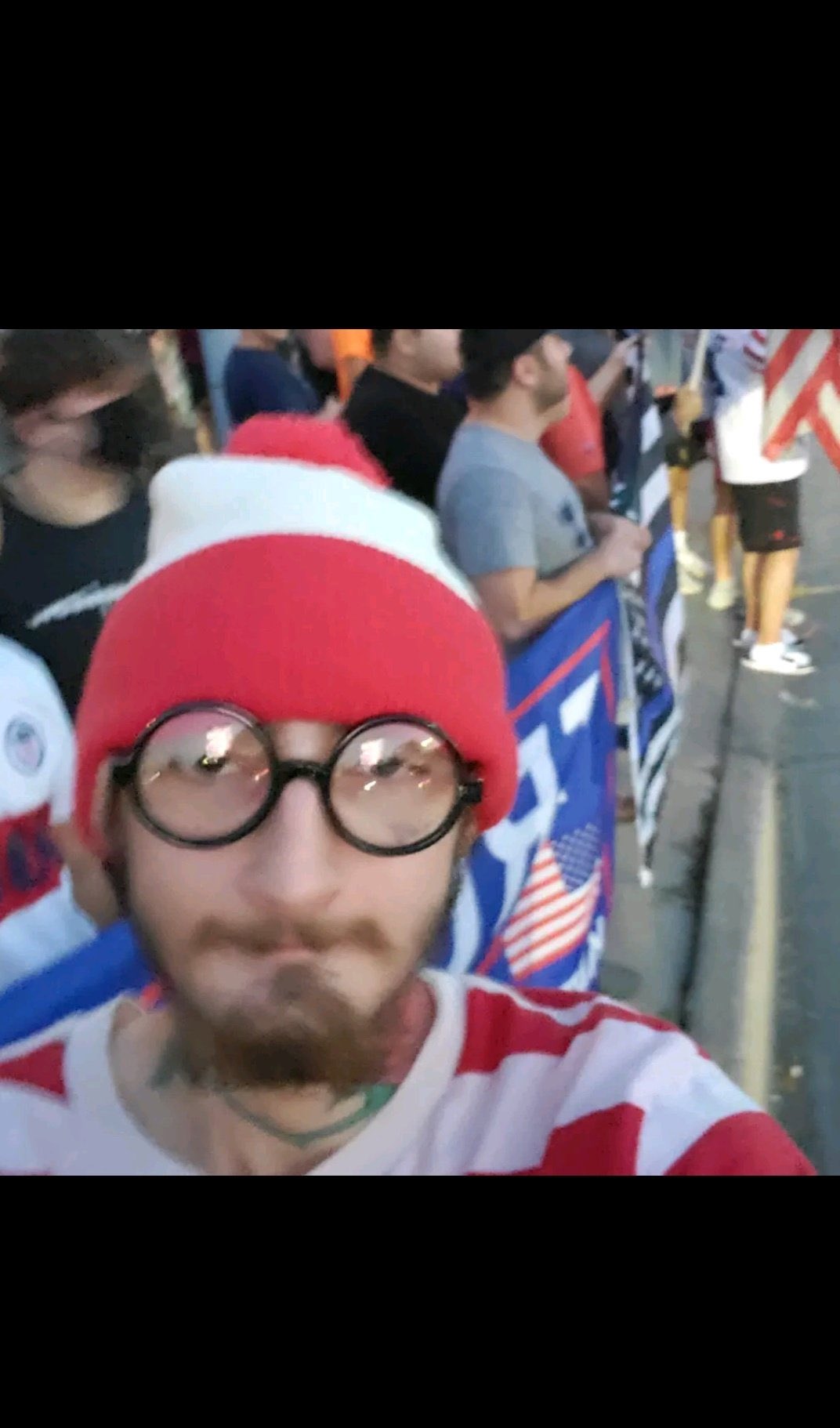 He’s dressed as Waldo from the Where’s Waldo series of books.

He wasn’t there as a Trump supporter.

He was there fucking around for social media.

16 thoughts on “Highland Park shooter has been identified – Update”