How the twisted Liberal Mind works

Nearly 200 people responded as Nashville officials led a weekend “safe surrender” event at a church for people who had warrants or wanted to check their status.

The two-day event was designed for people with outstanding warrants to show up to a local church and turn themselves in to receive “favorable consideration.”

A total of 193 people came to the church, 67 of whom had warrants, the Metro Nashville Police Department said in a tweet. Charges included 65 misdemeanors and 23 felonies. Out of the 67 people with warrants, 60 were free to go after seeing a judge, police said.

This is an interesting idea. There is an ungodly amount of outstanding warrants out there and the idea is to see if they can clear the logjam by doing these events in which people can show up and check if they have warrants. If they do, a judge tries to figure out a solution agreeable to all, especially since so many are for dumb misdemeanors. How many people get in trouble for a simple failure to appear? I like this.

Obviously, some crimes are heavy enough they need to be duly processed. If you have a felony warrant for a violent crime, you should not expect just to show up and be forgiven. But guess what? Some idiots demand that to happen.

Some suggested on-the-spot expungements or suspension of fines and fees for those who showed up, while others questioned why there were so many outstanding warrants in the first place.

Dear Lord! What is wrong with you people? Automatic pardons just for showing up regardless of the crime? And these are supposed to be Christian ministers, people that should have a passing knowledge of sins, punishment, acts of contrition and redemption. God loves everybody, but still will send your ass to Hell if you were an unrepentant asshole in this mortal coil. But yeah, you guys know better than God.

They are that twisted. 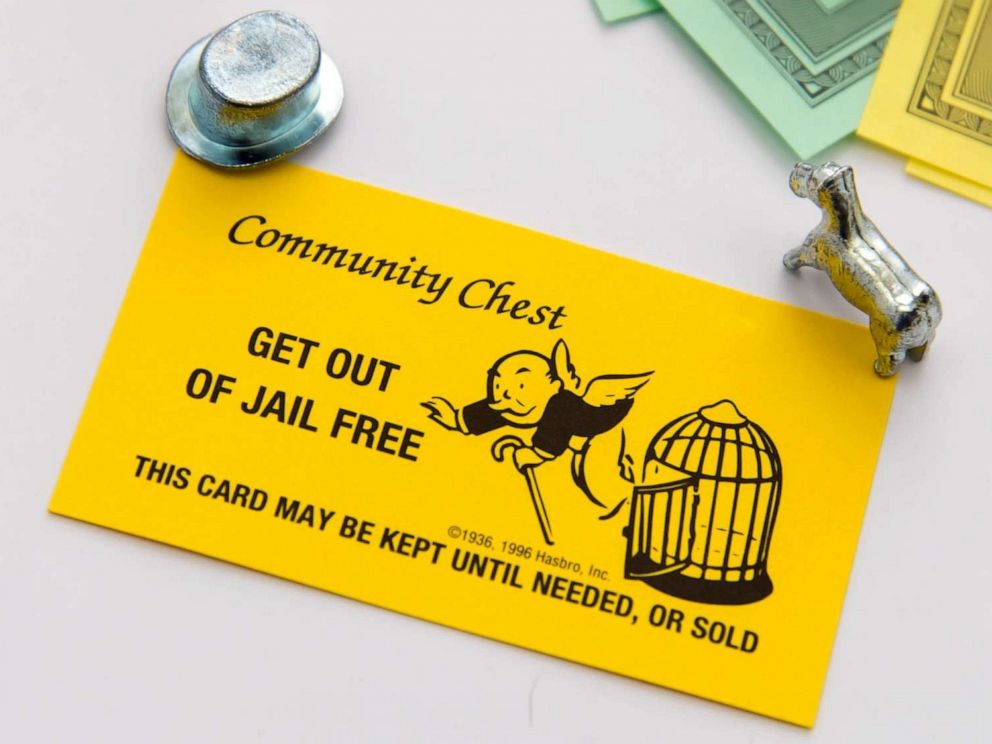 7 thoughts on “How the twisted Liberal Mind works”