How to Safely Get Rid of Bad Ammo – Lucky Gunner. 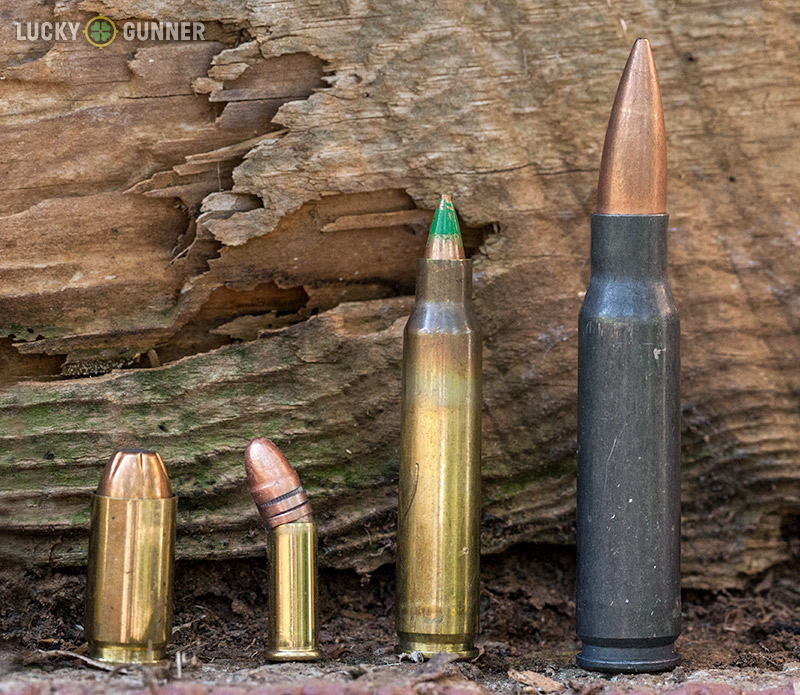 But what if you don’t have a handy reject ammo disposal receptacle where you shoot? This question seems to come up occasionally among shooters, and there doesn’t appear to be any real consensus for the answer

via How to Safely Get Rid of Bad Ammo.

Personally, I don’t see the big issue here for most of us. Short of having a huge batch of mil-surp ammo rescued from the bottom of a basement that has been flooded for a long period of time, we will be facing either damaged cartridges or misfires. And even then the count will be miserably load if you buy commercial. Reloaders may find themselves with a batch of ammo that the realized (hopefully before shooting it) it is unsafe and needs to be disposed of.

What I have done with bad reloads is to use the kinetic puller, remove the bullet, dump the powder (personal paranoia) and separate the brass to be reused. Yes, you heard right, I re-use  the brass.

Legal warning: I do not recommend to do what I am about to explain. If you do so is at your own risk. You are responsible for any damages to yourself, third parties or property. Got it?

The issue with the recovered brass is the primer that is still alive or might be. What I have done is to collect the primed brass in a plastic container and leave it out in my covered back porch for a couple of months. Heat and humidity seems to affect the primer to the point of not reacting when I de-prime the case and so far I had no issues with it. I do wear safety glasses just in case.  If you are not comfortable doing this, do not attempt.

As for mangled, un-recyclable ammo, I have a tin cigar box from the 1940s and whatever ammo is bad, mangled or suspect and cannot be recovered, it goes in there. After 15 years I don’t have it 1/4 full. On a side note, I bought a bunch of .38 Special cases from that era and the seller sent in 4 tin boxes. The ammo I reloaded with those cases kept making my revolver malfunction. I finally got around with my calipers to measure the cases and about 90% of the samples I measured were off specs. I ended up getting rid of the cases and kept the boxes.

In all reality, bad ammo is only dangerous when is chambered in a gun, other than that just have a container for them, label it and set it aside where nobody will mess with it.

6 thoughts on “How to Safely Get Rid of Bad Ammo – Lucky Gunner.”