“I can’t miss at that distance.”

Usually considered one of the traditional Last Words, but in this case nobody was killed.

CHESTERFIELD COUNTY, Va. (WRIC) – A Chesterfield family spoke with 8News Friday after fending off a naked intruder who broke into their home on South Twilight Lane the night before. The intruder claimed to be the devil and attacked the family, prompting the homeowner to fire 39 rounds.

The incident was a traumatic experience for the Lewis family’s first night in their brand new home.

“She was in to kill us,” Melissa Lewis said, “that was her almighty, to kill us. She attacked us and I held her down just kept on punching her and punching her as hard as I possibly could.”

Chesterfield family fends off naked intruder who claimed to be the devil: ‘She was in to kill us’

Here come the bad news: The home owner missed every shot. He claims they were “warning shots” but after if after the first magazine the invader keeps advancing, you need to swap tactics and employ deadly force.

This is just my particular thoughts: The owner simply missed all the shots. Mind you, it is not easy to willfully make the decision to possibly end a life and it is also very hard to properly and accurately shoot a firearm under the adrenalin dump of fear. And if the situation involved moving of both shooter ad target, you are adding more to the crap pie.

And that is why you require to take training and also practice under stress. One can be accomplished with a good instructor and the other can be achieved via competitive shooting like USPA, IDPA and yes, even Cowboy Action. Any sport where the pressure of a timer and witnesses is involved will inject adrenalin to your system. No, it is not the same as a real life or death situation, but it runs the same basic principles and you learn how to recognize the effect and take the proper actions to shoot accurately.

And speaking about shooting accurately: If your training regiment does not include head shots, and I mean shots to the head that will target the “switch”, you must correct that because sometimes people are the monsters of lore and do not take the hint of several shots to the midsection.. 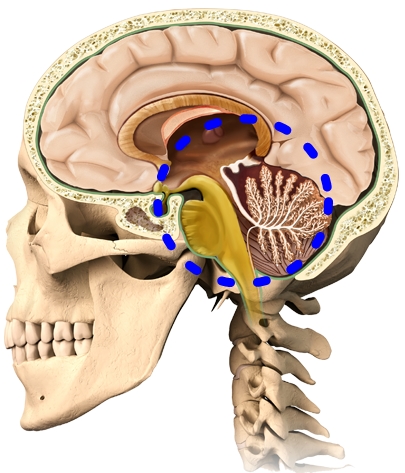