I, for one, welcome the new Illinois Assault Weapon Ban

Illinois Governor JB Pritzker signed into law the most restrictive assault weapons bill in existence in the United States.

It is a fucking doozy.

You can read the text here.

It outright bans the manufacture, sale, and transger of a long list of guns by name.  It also eliminates a number of guns by features.  There is no way to build an “Illinois compliant” model the way you can in California.

They did the same for 50 caliber rifles and high capacity magazines: 12 rounds in rifles, 15 rounds in pistols.

If you have one, it’s grandfathered in, but can only be transferred, through an FFL, to a direct heir, or sold out of state, or given to police.

And of course, they exempted law enforcement from

Here is some of the relevant text. 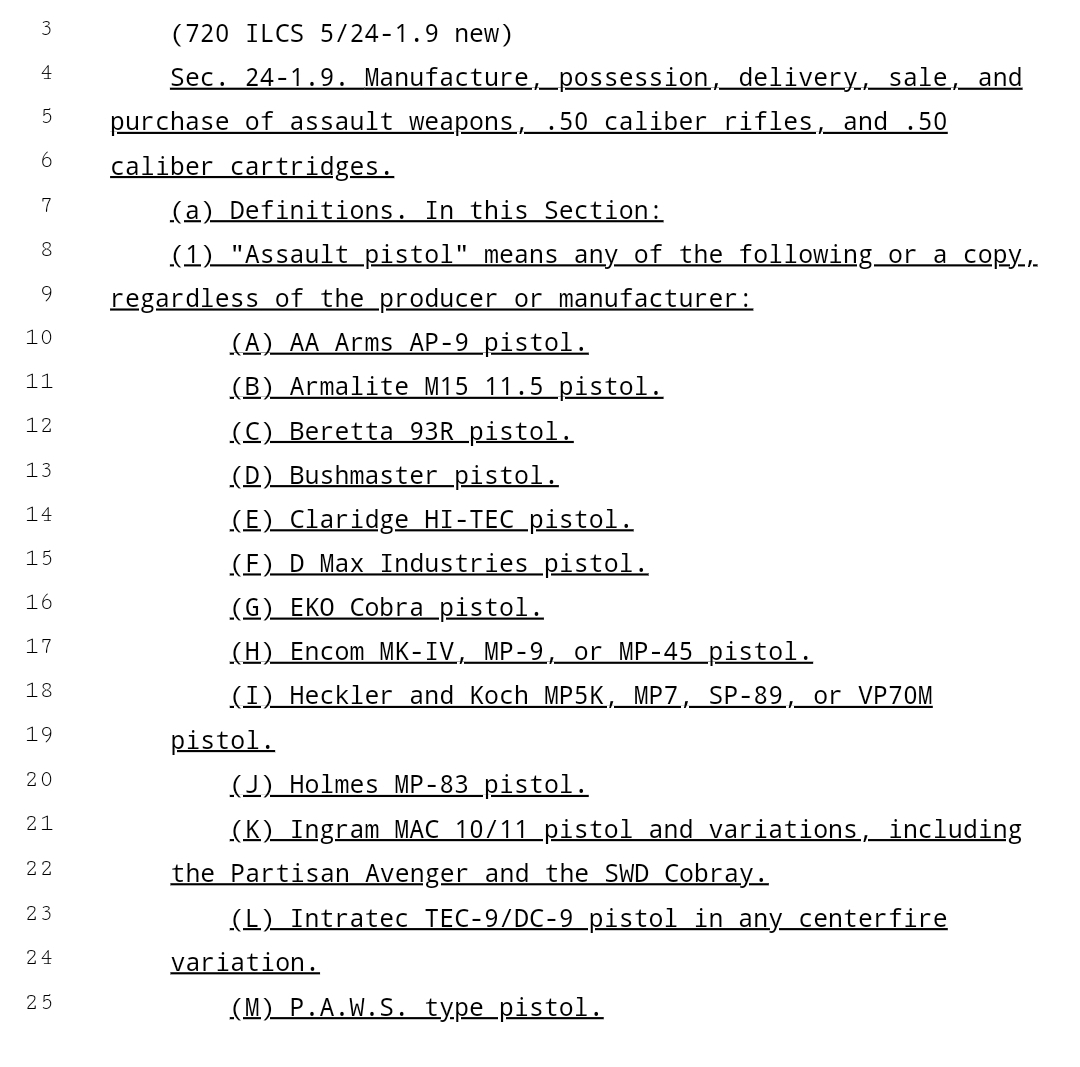 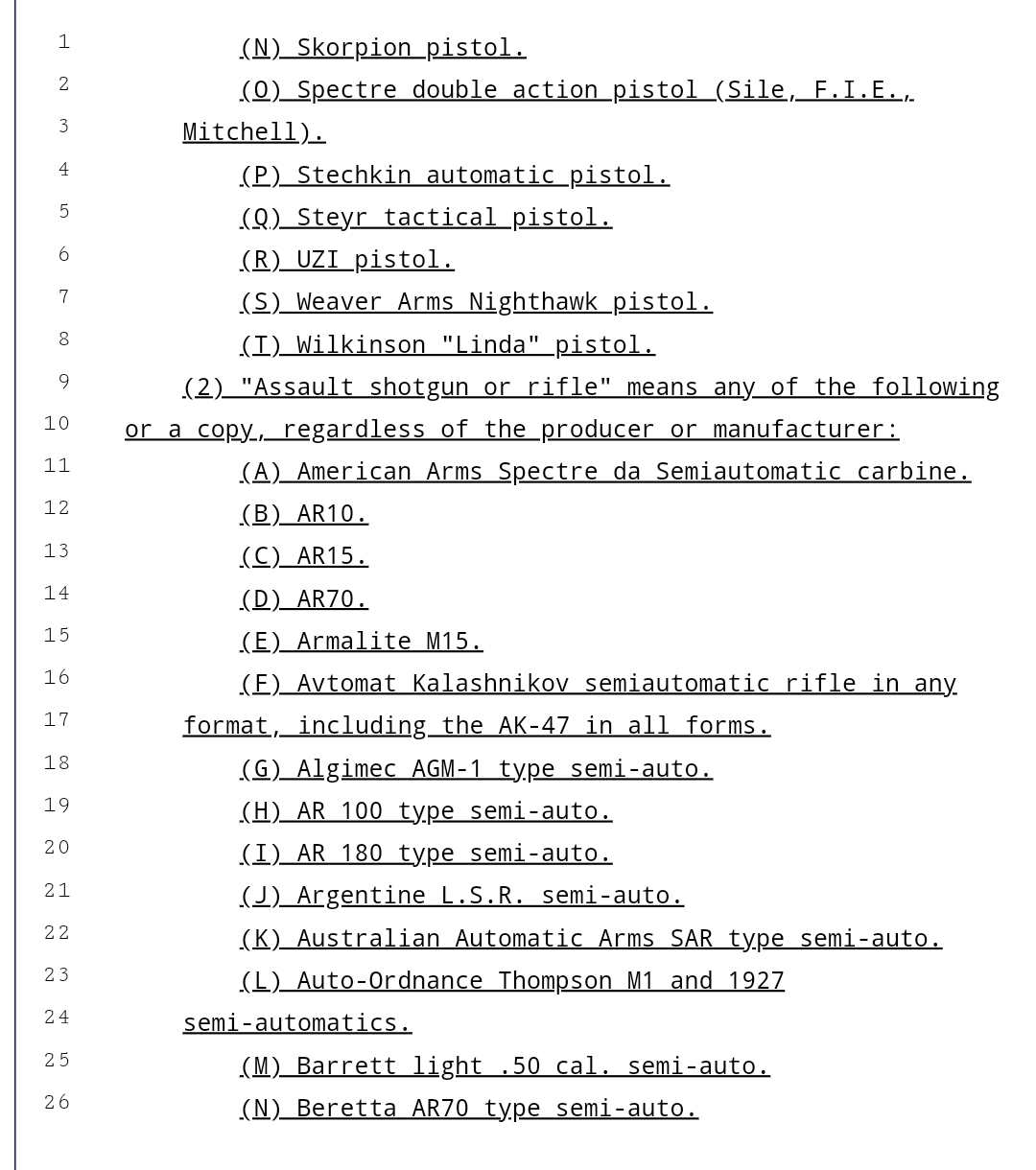 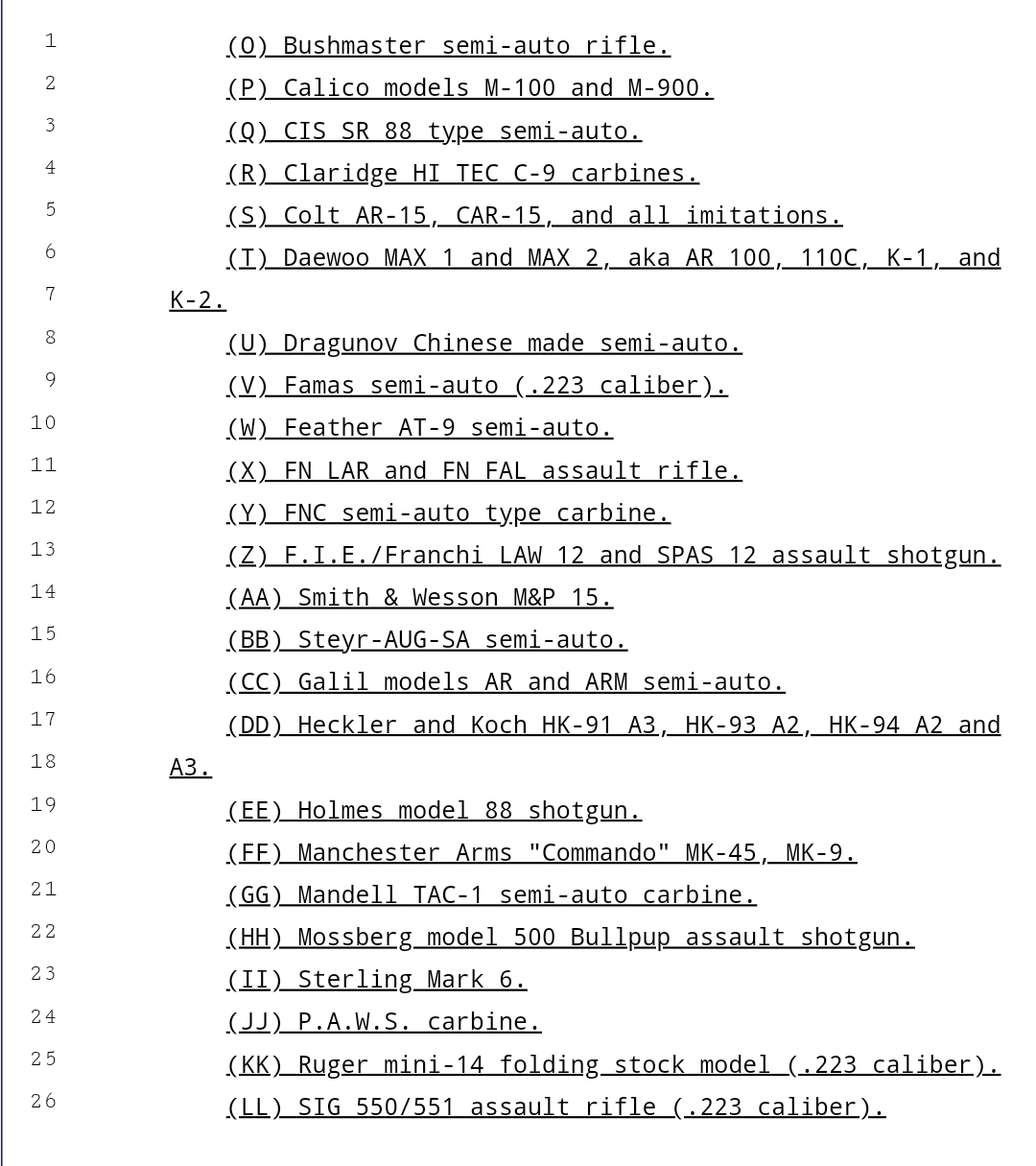 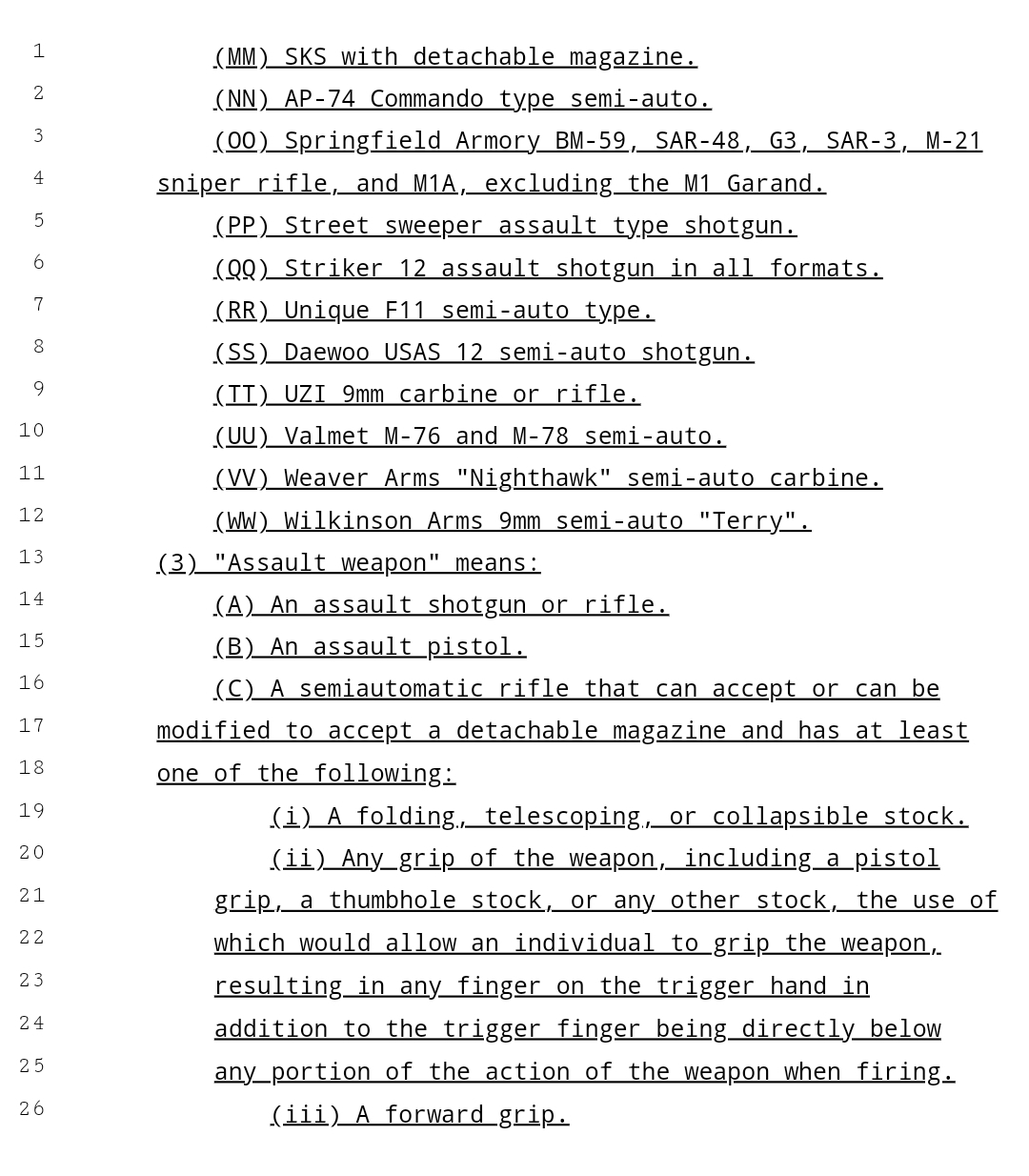 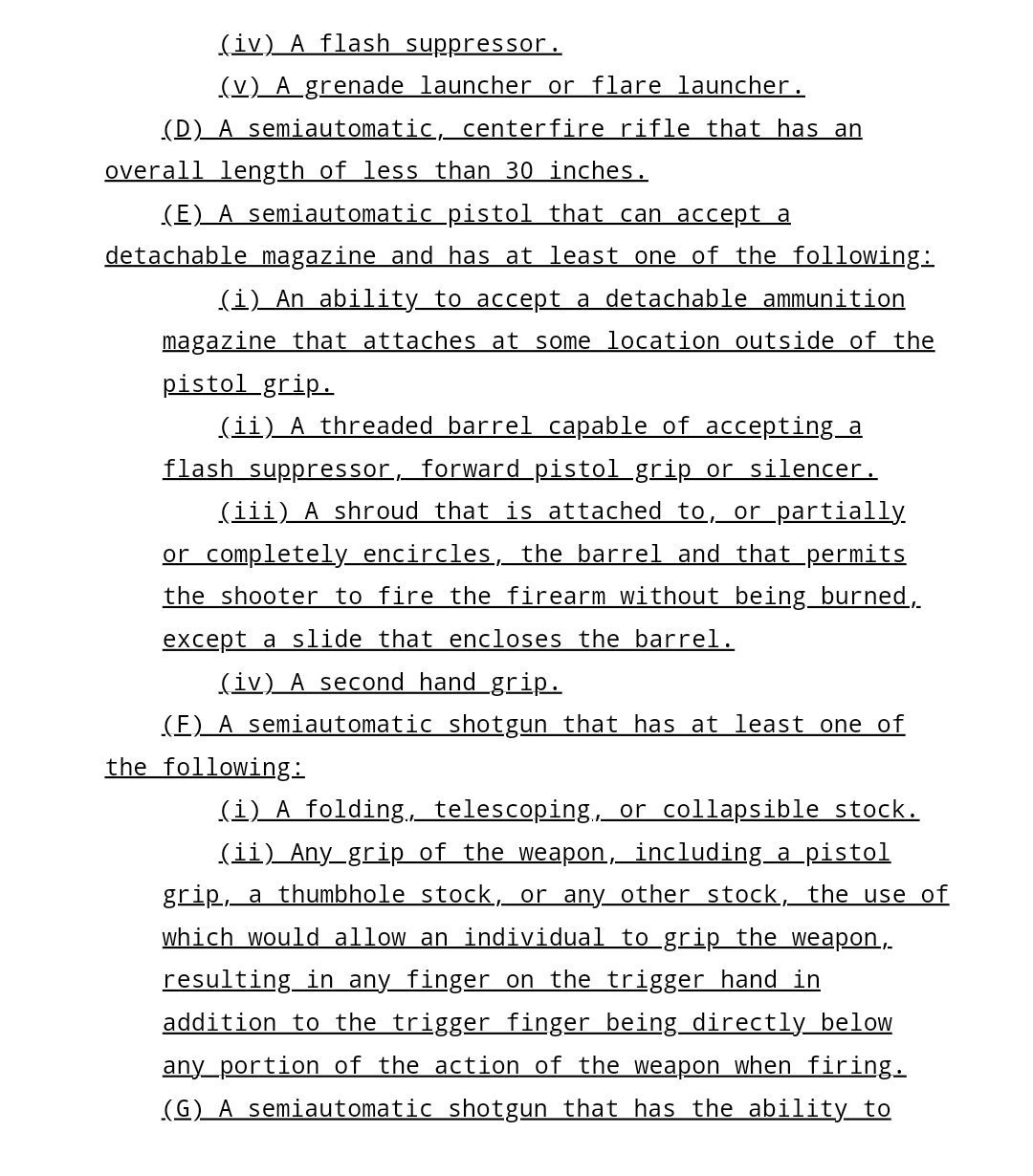 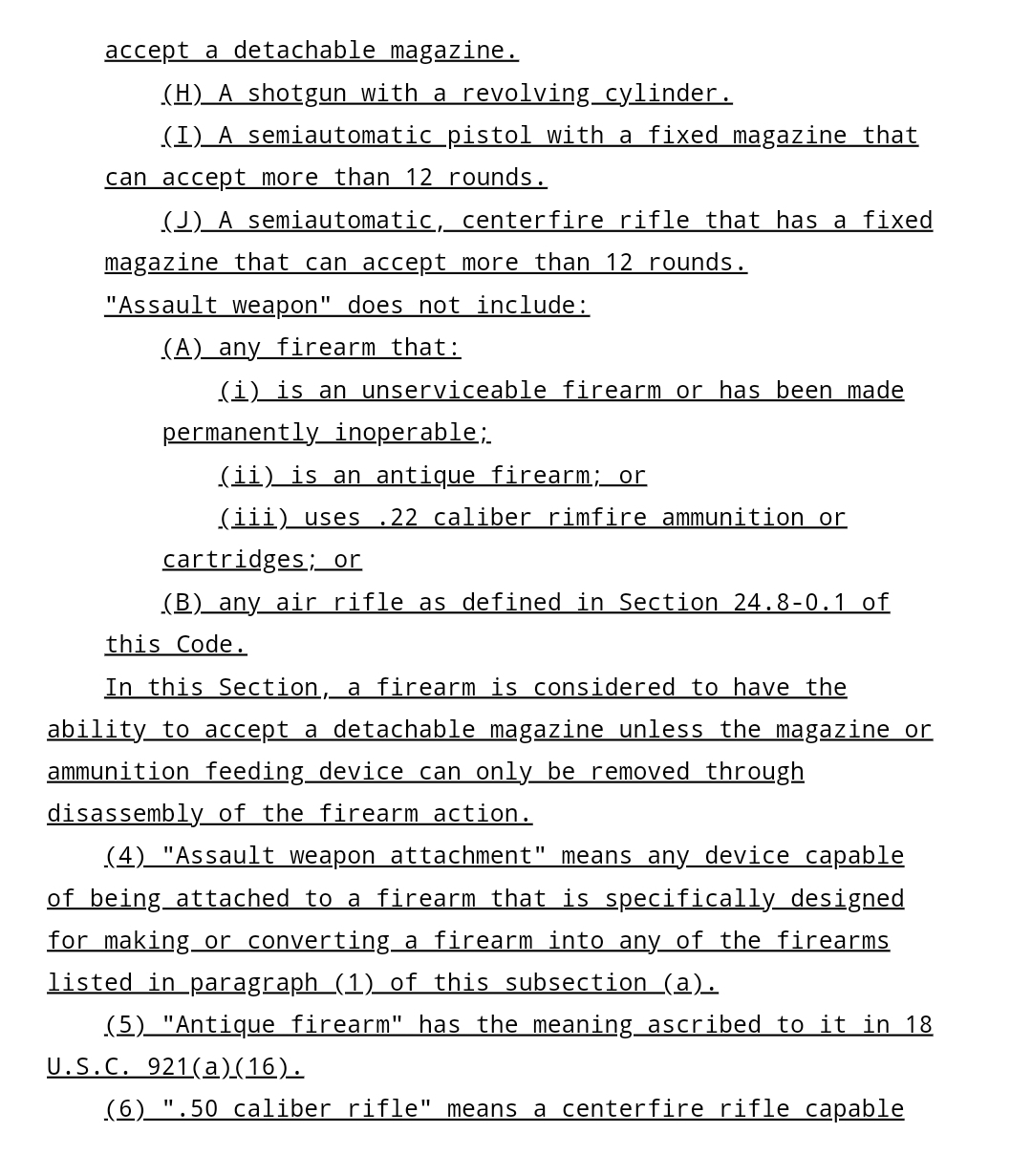 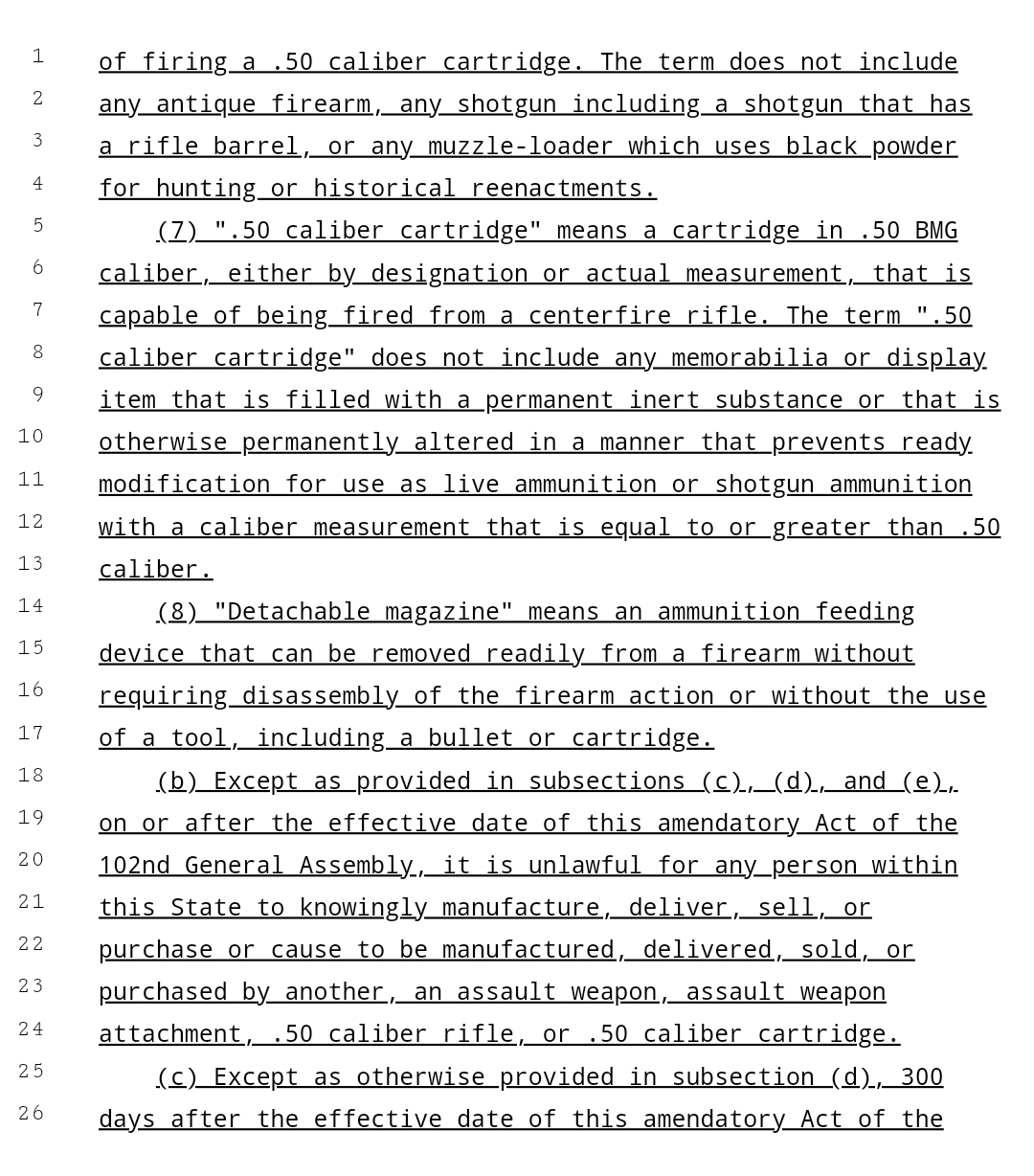 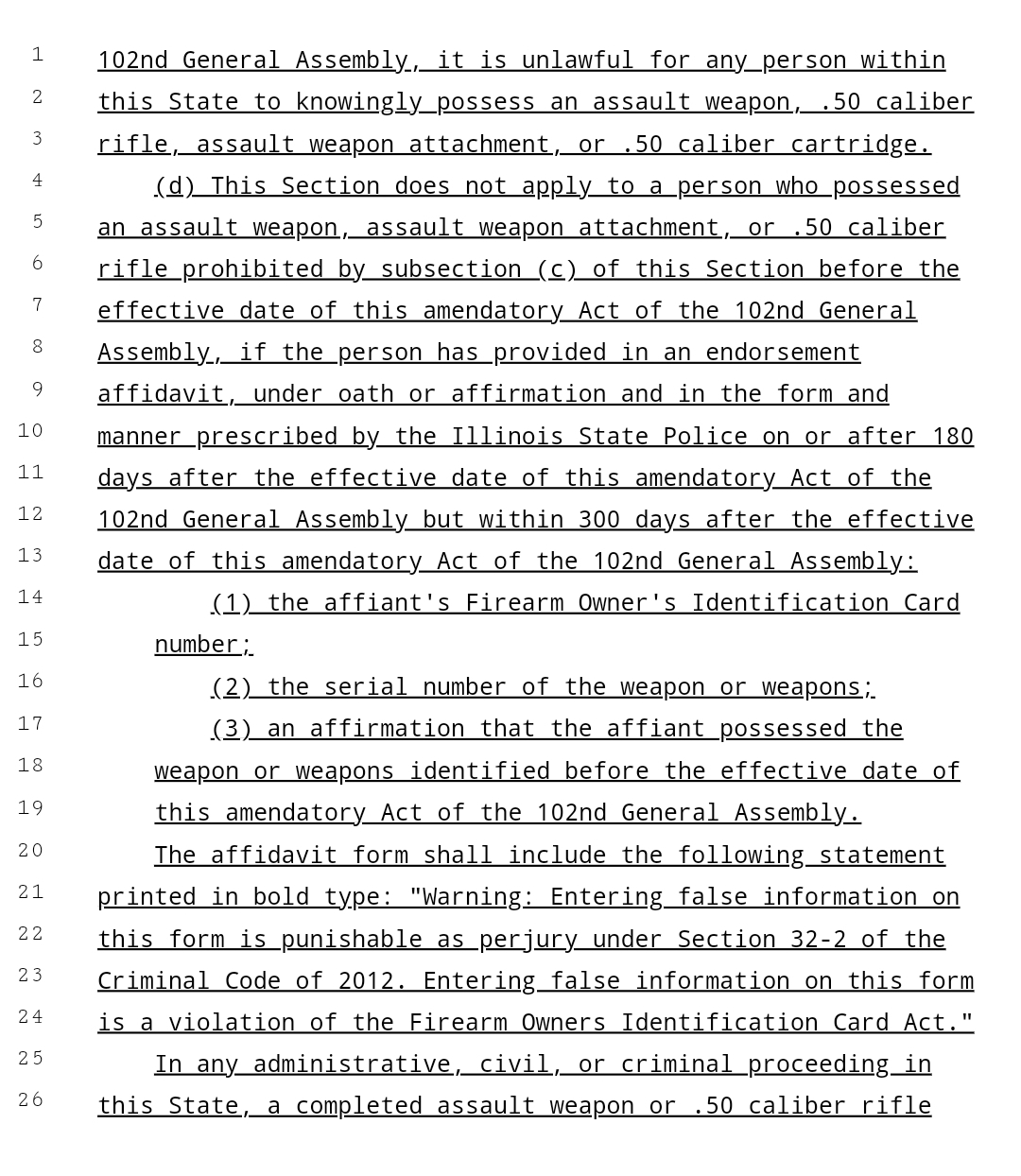 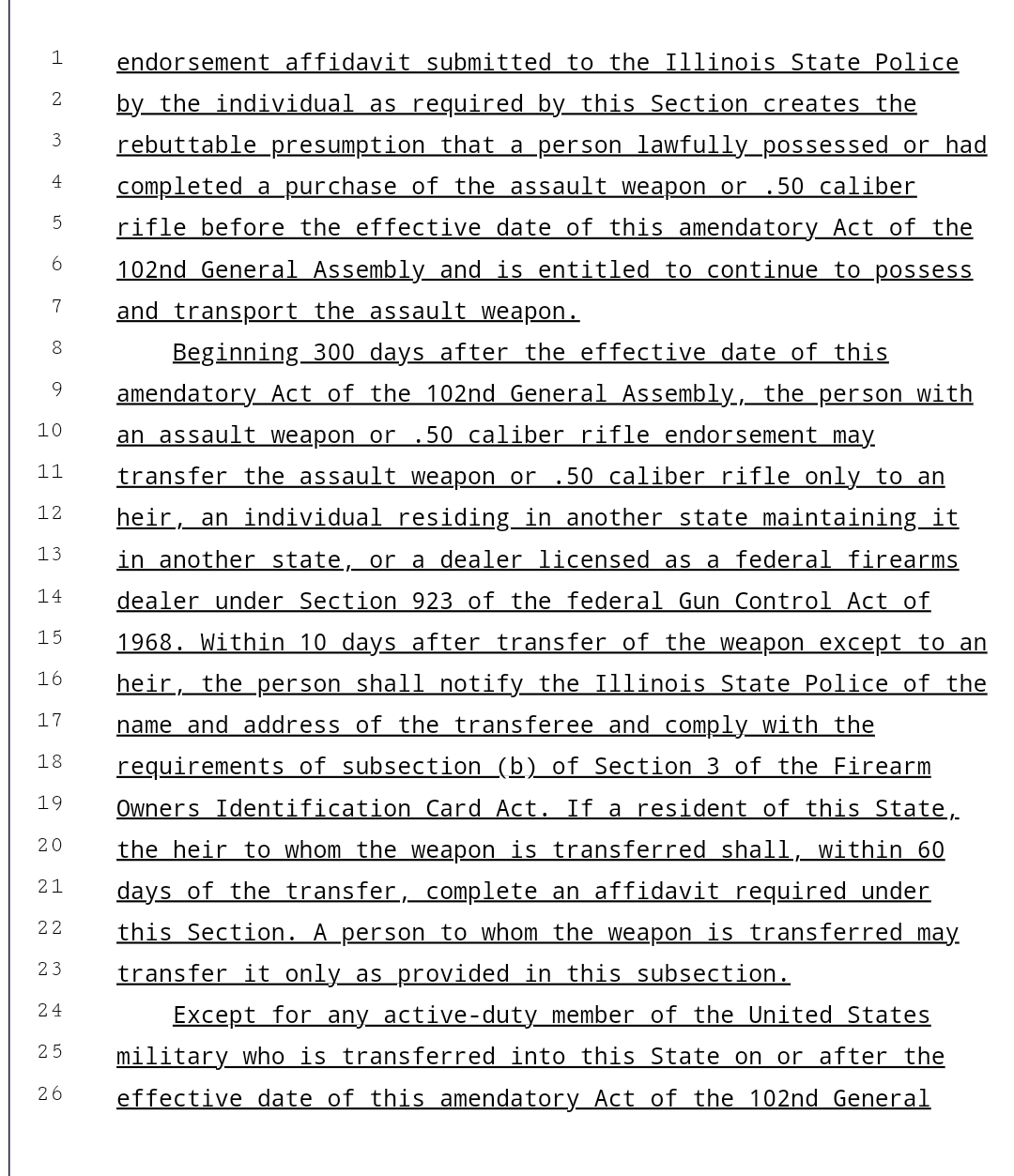 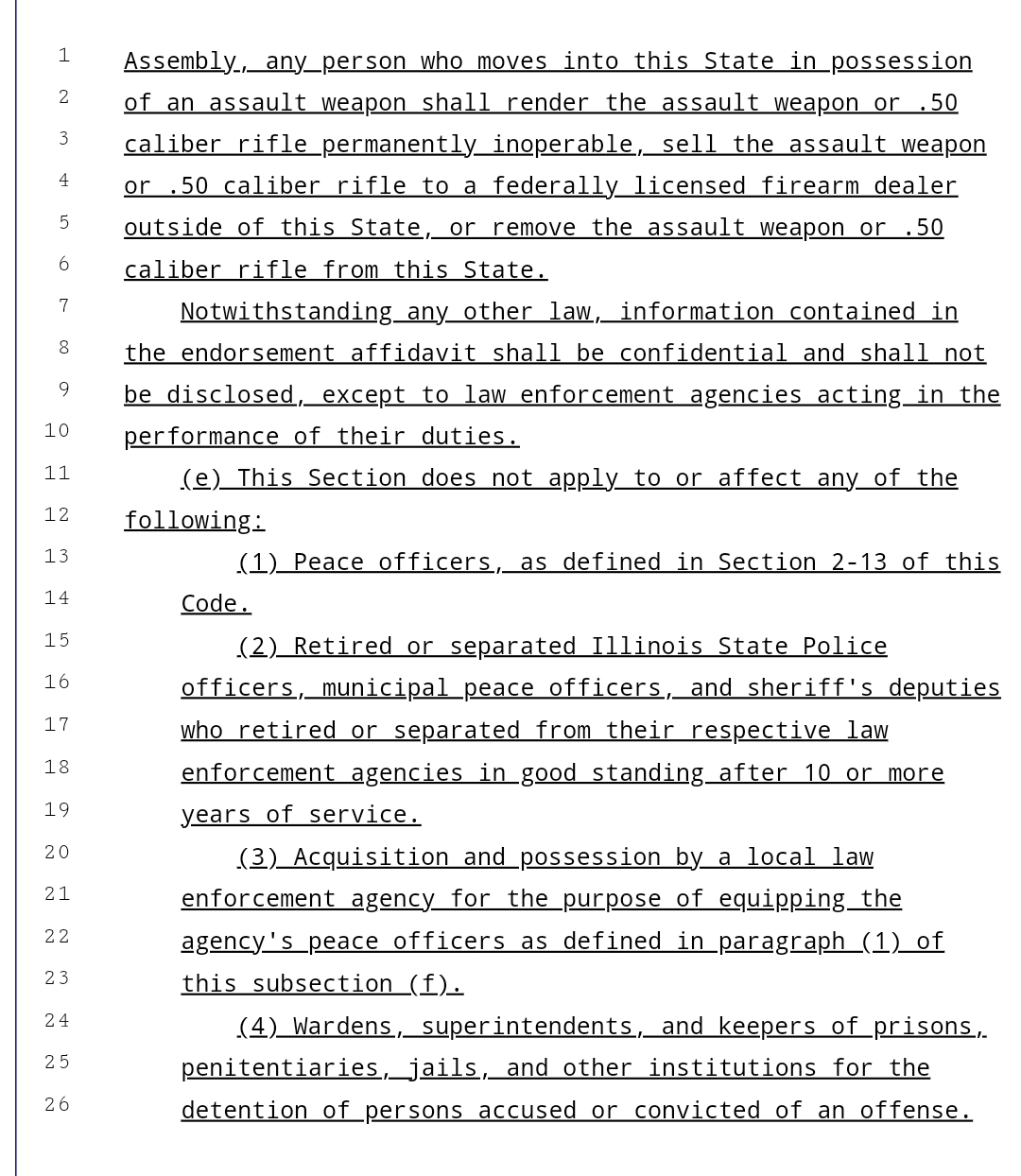 This is my favorite little tidbit.

You can’t buy, sell, rent, or transfer these types of guns and magazines, but the Hollywood pedophile elite can so they can make action movies in Chicago while lecturing you on gun violence.

This is going to drive Springfield Armory, DS Arms, Rock River Arms, Les Baer, and every other gun maker out of Illinois.

Now I know some if you might wonder why welcome this law.

We’re seeing a number of recent wins in lower courts after New York and New Jersey passed laws specifically to get around Bruen.

This new law spits in the face of Heller, McDonald, and Bruen with its myriad of restrictions.

The lowet courts are going to have a field day with it.

This law is so restrictive that it might be the one that goes to SCOTUS as a challenge against assault weapons bans, finally forcing the Court to make a decision on their constitutionality.

Given Heller, McDonald, and Bruen, I suspect that the court will probably strike down AWBs.

I would love to see nothing more than Illinois’ desire to crush legal gun owners ability to own semiautomatic rifles be the ticket that destroys assault weapon bans.

4 thoughts on “I, for one, welcome the new Illinois Assault Weapon Ban”