I need your support to help Paul Lathrop, 2A Warrior.

Reposting for Paul. He is out of jail and under the loving car of his wife. The GoGetFunding page for his legal expenses is now up and he still needs our help.

Please give what you can. Paul is one of those certified good guys who caught a bad deal thanks to somebody whose ego was bruised and decided to exact revenge by calling the cops. Most of us knows about people who had that happened or heard stories about being railroaded by petty people.  Now Paul faces a year of legal torture because of that and the least we can do is give him a hand. It is soul crushing by somebody who has lived his life in the right side of the law and the Constitution to be treated like a common criminal. You do not have to go further that The Polite Society Podcast to see what kind of gentleman I am talking about.

If you have donated already, thank you but don’t forget about Paul. If you find yourself with some extra cash later on, save some for Paul.  In my opinion, Paul and his wife are being shy and conservative about the amount they are asking, let’s at least double that.

You can also help by spreading the word. Share this post with everybody you know. You can also leave a note of support for Paul at the Polite Society Facebook Page, bad jokes are welcome.

The original post by his wife is below for those who missed the story the first dance around. 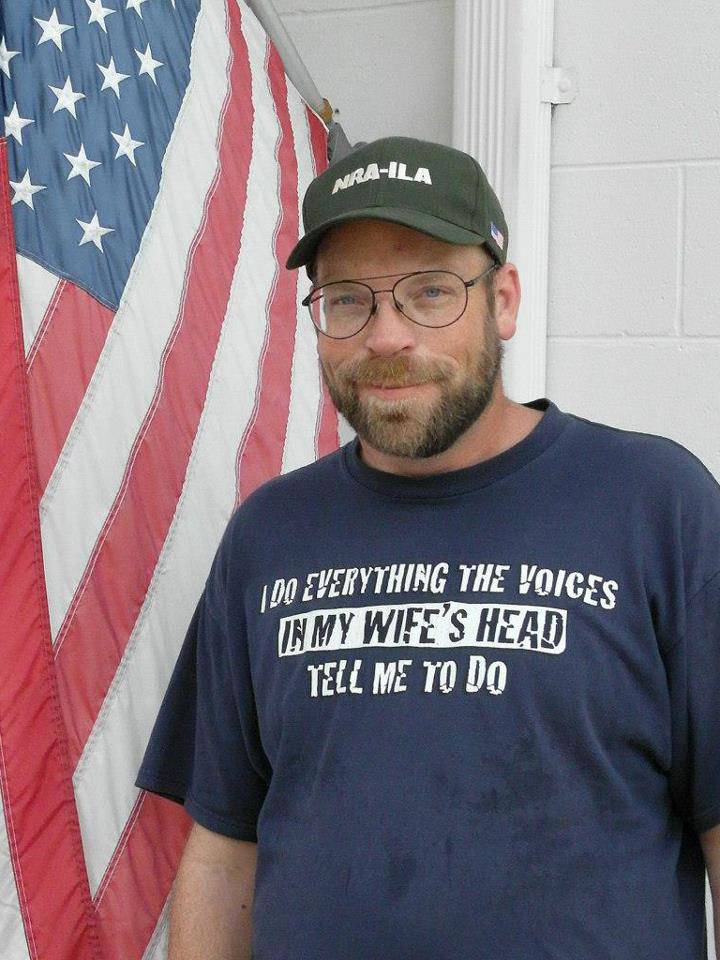 You can help Paul by making a donation in any amount at the link below. Thank you in advance for your kind generosity for a fellow 2A advocate.

Paul is a longtime advocate of the people’s right to self-defense. He is the author of the popular Podcast “Polite Society”. Paul is about as “salt of the earth” as you can get. A truck driver and driving instructor by trade, he and his loving wife Susan are two of the finest people on the planet.

Paul was in Nebraska with a truck driver student performing training. The student stopped at a station to refuel. As the student pulled away from the pump, another driver apparently felt that the student was too close to his rig. Although there was no collision, the irate driver of the other truck rushed over to the driver’s side and aggressively approached the student to the point that the student felt that he was about to be assaulted.

Paul is being accused of making “terroristic” threats. Many of you are aware that is one of the latest ploys used by ambitious prosecutors all over the nation. In addition, they included “Possession of a weapon during the commission of a felony”. Of course the “felony” is the trumped up charge of making terroristic threats. I find that to be a self-referencing, catch 22 type of charge.

In any event, many of you know Paul and those of you who don’t but who know me (Frankfollow) can feel confident that he deserves our help and support. Paul is going to need money for bail and for a defense attorney. I am asking you to please consider helping this very deserving, hard-working advocate of our rights. Paul’s resources are modest and he really needs the help of the 2A and human rights community. Thank you.

(Susan) I am on my way to Nebraska this morning to meet with a lawyer and to hopefully get Paul out of jail. I will keep everyone updated as more information becomes available.

One thought on “I need your support to help Paul Lathrop, 2A Warrior.”