It is all how you word it or not word it at all.

I figure some if not most of you heard about this tragic case in Orlando where a kid fell off a ride and died.  And I bet we all imagined and undersized kid who was allowed to ride and the security devices did not keep him in his seat. 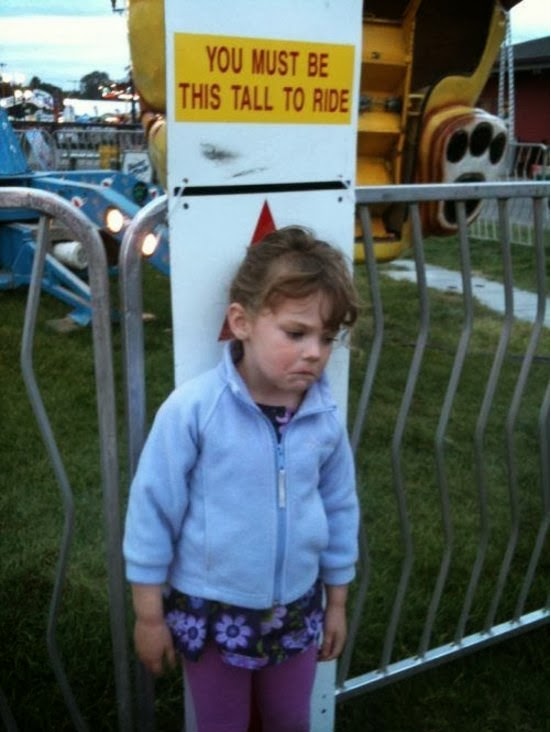 And then this morning, the results of the autopsy were revealed.

The report Monday by the Orange County Medical Examiner’s Office also ruled that 14-year-old Tyre Sampson’s death in March was an accident.

Sampson slipped out of his seat about halfway down the Free Fall ride located in a tourist area of Orlando. Sampson was there with a friend’s family for vacation.

The autopsy also showed that Sampson, who played football in the St. Louis area, weighed 383 pounds when he died.

What the f…? A 14 year old who was almost as heavy as I was when I started dieting? Holy shit, this guy never met a McDonalds that did not tackle with gusto 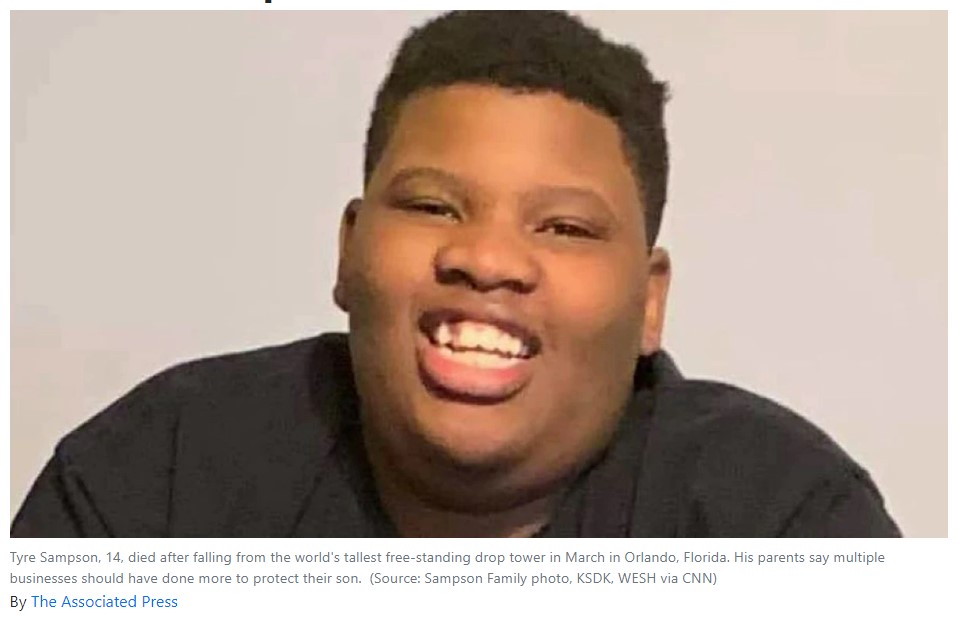 Sampson’s parents sued the ride’s owner, manufacturer and landlord in April, claiming they were negligent and failed to provide a safe amusement ride. They said in the lawsuit that their son was not warned about the risks of someone of his size going on the ride and was not provided an appropriate restraint system.

They are partially right in the sense that the ride owners should have not allowed somebody this fat on a ride that may have strained the safety systems developed for regular human beings. then again, if they denied the kid a ride, they would have been accused and maligned for being racist fatphobes or some woke crap like that.

And Child Services should investigate the parents for allowing their kid to reach such an unhealthy mass of body fat. I don’t give a rat’s ass what they say, allowing him to blow up like that is not proper parenthood.

And whatever feelings of sympathy I had because of the initial descriptions of the accident and the victim have evaporated because they plain lied by omission rather than telling me the straight facts. Backlash after finding out you lied is not a nice thing to happen to lying sacks of poor journalism.

4 thoughts on “It is all how you word it or not word it at all.”