It is all in the spin

The process that happens is that the parties can request a “temporary” injunction.  This is short lived.  It is designed to stop harm from happening as the case proceeds to trial.  Judge Suddaby granted a temporary injunction to GOA, held it for 3 business days to allow the state to appeal it to the second circuit court which overturned the temporary injunction.

Time goes by and the judge has had time to look at the pleadings of both parties and is now issuing an injunction.  This blocks large parts of the CCIA and it is in place until the end of the trial.

With a temporary injunction one of the parties can delay things so that the temporary expires.  With an injunction it doesn’t matter how long it takes to get to trial the injunction stands.  Using the term “suspend” minimizes the huge win this is.

In addition, when issuing the temporary injunction judge Suddaby held it in order to give the State time to appeal.  The State again asked for a hold while they appealed.  This time judge Suddaby said “no.”  His reasoning being something like “a right delayed is a right denied”.

Along with stopping the “good moral character” parts, the judge took direct issue with many of the sensitive place designated by the State.  In particular he said that requiring businesses and privately owned property to say that CCW was allowed was likely to be found unconstitutional.  He also agreed with judge Senatra, Jr. that places of worship are NOT sensitive places and used judge Senatra, Jr.’s arguments to bolster his own.

The courts are building up a body of work that is in the process of gutting gun control at all levels. 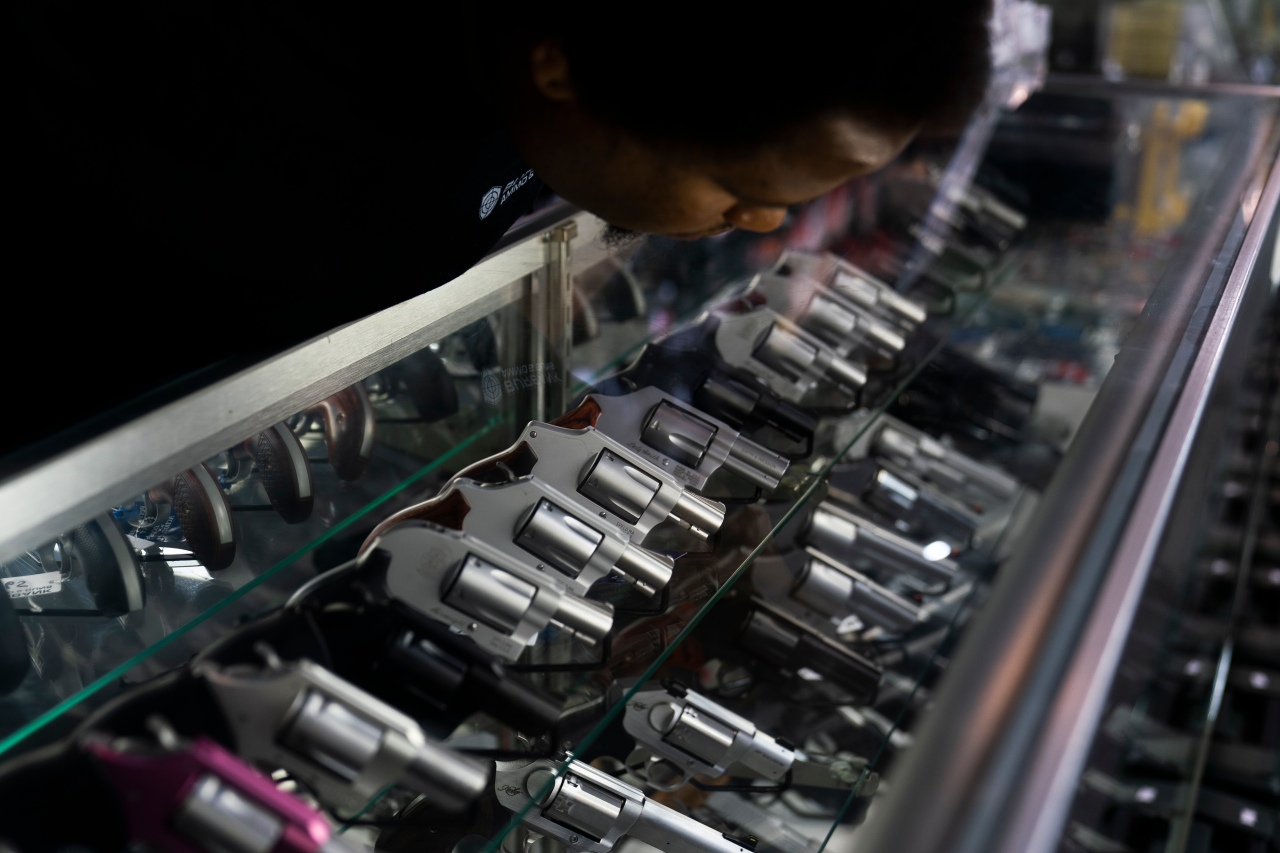 3 thoughts on “It is all in the spin”