Just ponder about this for a second

I saw this tweet from Senator Cruz and a thought formed in my head. 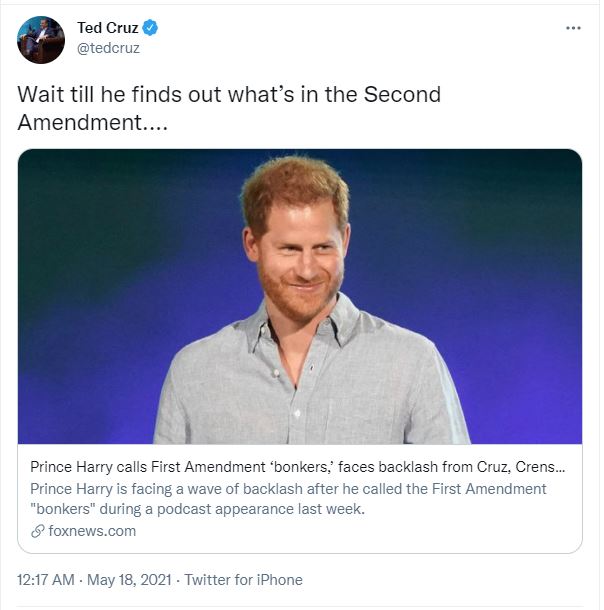 With the possibility that Cyrus Vance Jr. New York County District Attorney would indict Trump so he is not able to run for President next election, I figure that it would piss Republican voters (and I reckons a size chunk of independents) enough that a presidential ticket composed of Ted Cruz and Ron DeSantis would demand an incredible amount of fraud from the part of Democrats to defeat.

Just an idea with my first coffee of the day

7 thoughts on “Just ponder about this for a second”