Leftist pogroms coming to a Blue city near you

Antifa and Black Lives Matter have joined in “solidarity” with the Palestinians murdering Jewish civilians in Israel.

They really don’t care about the quality of life of Palestinians in Gaza living under Hamas.  They just hate Jews and anything their hate can nucleate and consense around to precipitate violence is a good enough excuse to protest/riot/attack people.

Protestors block a truck from turning into 17th street. Police talk to him, potentially telling him he won’t be able to pass through. pic.twitter.com/ZYv39yfWHw

During the “Stop Jerusalem Expulsion” event by #antifa in downtown Portland today, they follow & threaten a group of people in the street. pic.twitter.com/obInkIXjC5

“From the river to the sea, Palestine will be free” chants echo across the street from the Israeli consulate pic.twitter.com/xilADfWS2L 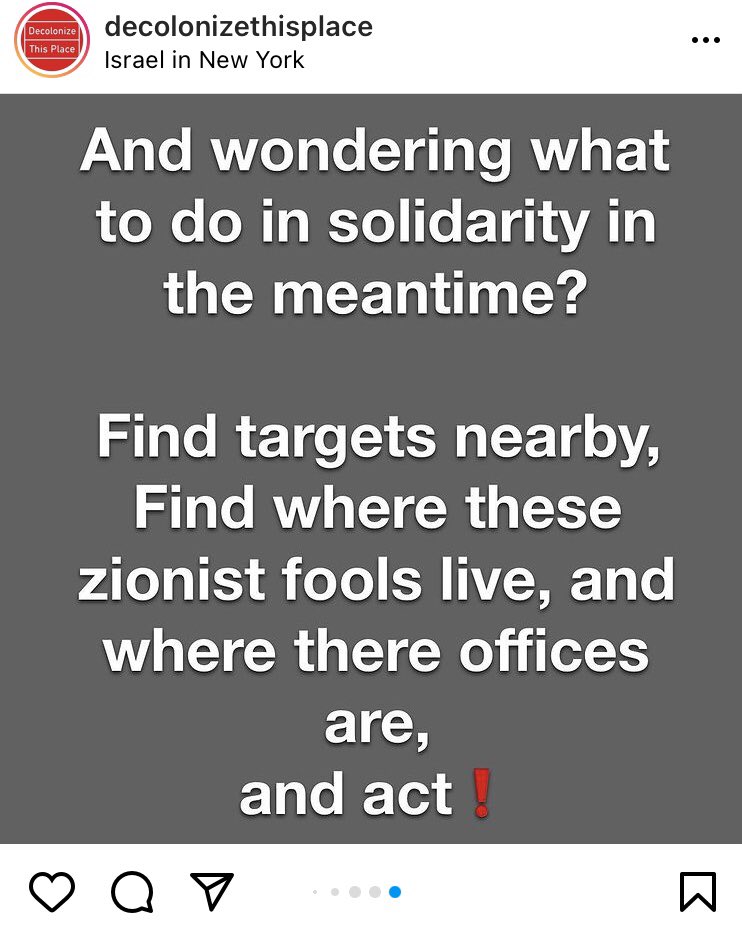 Radical Leftists will go out and beat up and possibly kill Jews while feeling virtuous for it.

I’ve seen this before.  I know how it ends.

I was raised by my dad to believe that “never again” had to be backed up with bullets.