In the past I had supported Congressman Madison Cawthorn for being pro gun.

But this is just fucking stupid on his part:

Rep. Cawthorn was issued a citation for possession of a dangerous weapon on city property by Charlotte Mecklenburg police. https://t.co/diNnTWZkU2

I have a NC pistol permit.  It’s an 8-hour class that goes over not doing shit like this.

I get that he’s probably a busy guy but this is just irresponsible.

Here is where this story gets worse.

The article states that Charlotte Mecklenburg Police took possession of the gun.

This is the gun: 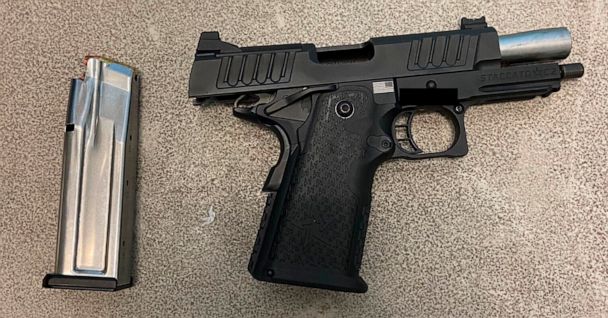 Not just is he going to face a $13,910 fine, but he’s going to lose his carry gun and pistol permit too.

In NC it’s forfeit if you are convinced of a gun crime, including misdemeanors.

But I want them to be examples of responsible gun ownership who don’t do dumb shit like this.