Making do with what you got

Australia is a mostly gun free paradise, with no appreciable violent crime, worth emulating by the United States, according to President Barack Obama and presidential hopeful Hillary Clinton.  So imagine my surprise when I read about an armed robbery that occurred down under.  The store owner, lacking any legal firearms, did his best to defend himself from two armed individuals, with what he had… a homemade flamethrower (not pictured below)!!! 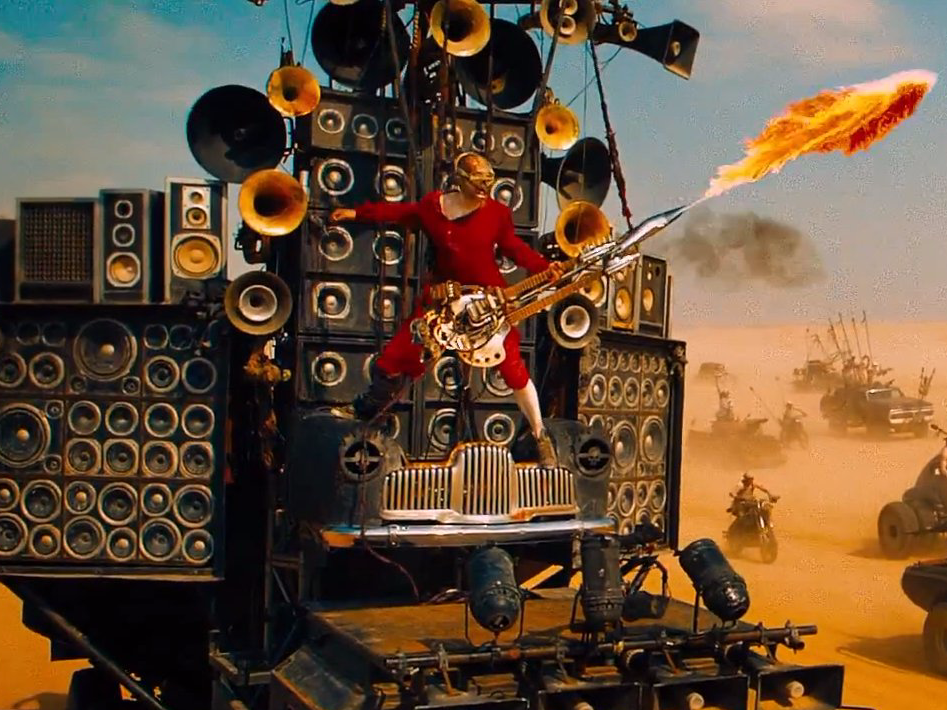 Armed with his bug spray and BBQ lighter, the store owner valiantly defends his life and livelihood for about a minute, and then is overpowered by the men with guns.  Fortunately for the store owner, he managed to escape with his life.  This could have ended a whole lot worse, which is what happens when you bring bug spray to a gun fight.  This is of course the same bad advice that NBC has given on the Today Show, minus the fire. 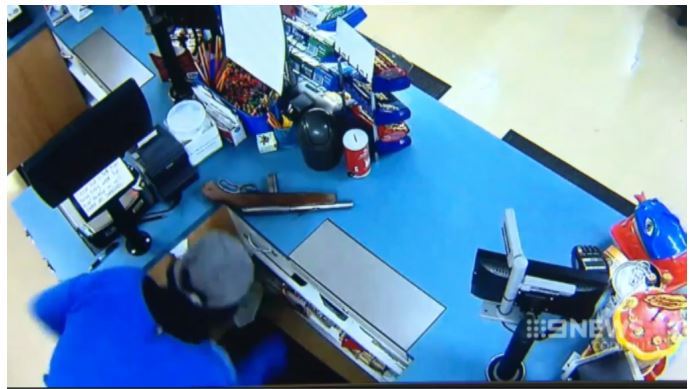 As far as I’ve been able to glean from the interwebs, the store owner will not be charged with a crime.  At least he has that going for him.

I can’t say the same for the poor peasants living on the other side of the globe from Down Under.  In the wake of the Cologne New Years Eve rape-a-palooza, a Danish girl had the audacity to defend herself from a migrant attacker with a can of seasoning.  For her actions defending her womanly virtues, she is being punished for carrying a weapon.

In the countries our progressive betters believe are so much more sophisticated, the people have lost first the tools to, then the right to defend themselves.  There are states and localities in the US that are pushing for the same sophistication.

This I cannot abide.  I’m sorry, but pepper spray is not a weapon.  A Sig Sauer is a weapon.  Which is why I chose to carry the latter not the former.  Then again, I’m also an American.  And in my America, if you try to rob a store store owner at gunpoint or rape a woman, you get shot.  Then again, I’m as sophisticated as my paring of a bottle of Sam’s Club wine, Hickory Farms Smoked Cheddar Blend cheese, and Netflix.

4 thoughts on “Making do with what you got”